Trying to decide which options strategy, strike price, or expiration date to trade? If capital efficiency is one of your criteria, consider return on capital (ROC). 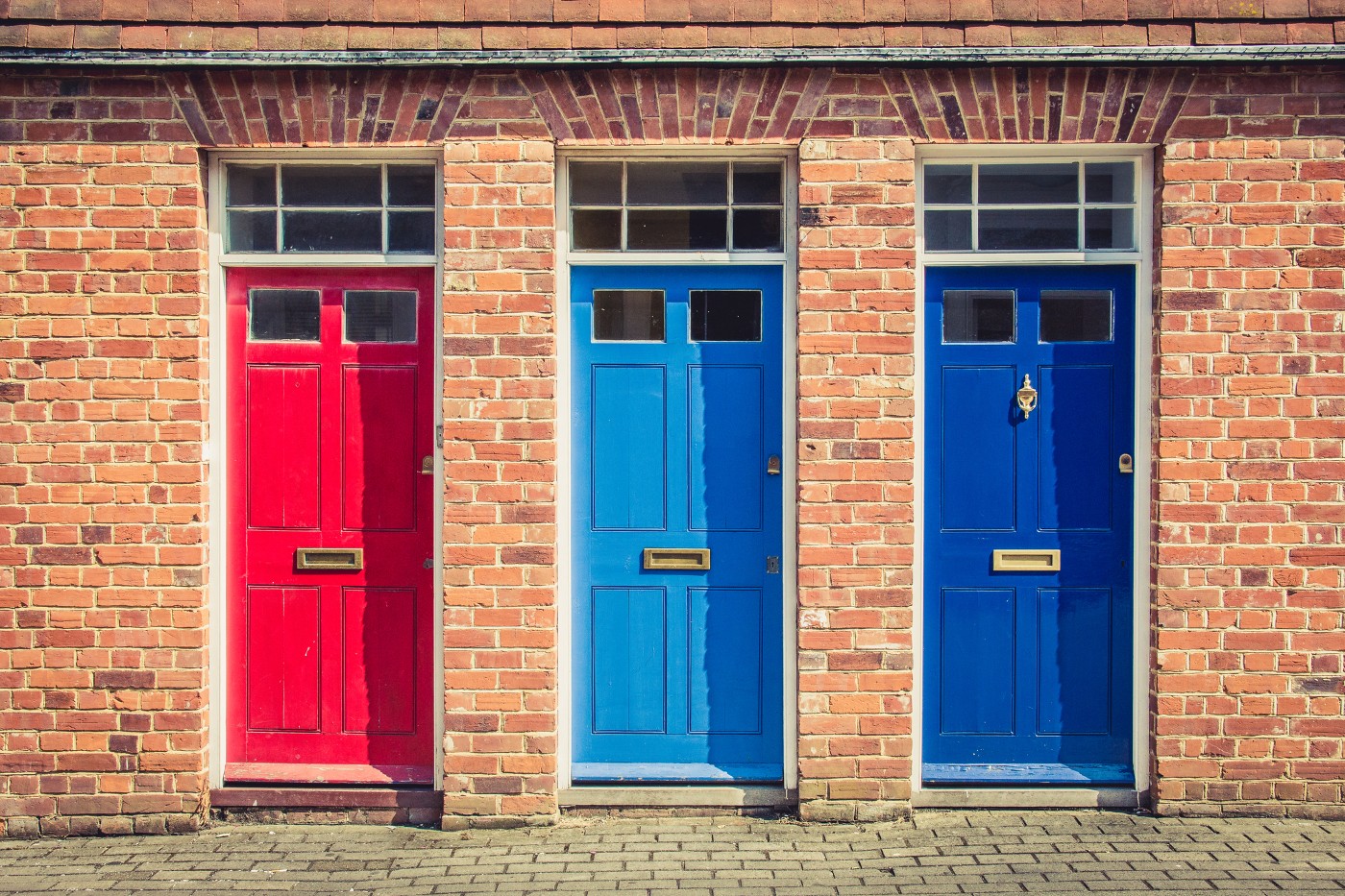 How do you measure the worth of an investment? For investors, the short answer typically involves some sort of return profile assessment. How did it perform against its industry peers, a sector index, an index such as the S&P 500 (SPX), or another benchmark? If you’re investing for income, how has its dividend yield stacked up? And to get that return, how much risk did you have to take in terms of volatility and opportunity cost?

For an option trader, it’s not too different: You assess return (and return potential) against a trade’s risk. For many options strategies, it’s a pretty straightforward calculation—and there’s even a tool on the thinkorswim® platform that can help you. Here’s the skinny.

Before the Options Trade: Four Key Questions to Ask

When you’re analyzing a potential options trade such as a short put or vertical spread, consider these four key factors before execution:

Of course, there are a few other considerations to factor in before placing the trade—such as whether it’s consistent with your objectives—but for the purposes of this article we’re going to focus on that third one: return on capital (ROC).

What Is Return on Capital?

When you’re thinking of tying up capital for a period of time in a trade, you’re looking to be compensated with a reward that’s well above the so-called “risk-free investment rate” (such as the yield on a U.S. Treasury security). It’s not only one of the fundamental principles of finance, but it’s also baked into options valuation formulas such as Black-Scholes.

This is where the idea of ROC comes in. With a simple calculation, you can determine if a trade candidate makes sense with respect to the amount of capital you’d be tying up over the duration of the trade and potential return on invested capital over that time period.

Return on capital is simply a financial ratio derived by dividing the operating income (i.e., the maximum potential return) of the trade by the value of invested capital. It will show the percentage return if the position is at maximum profit at expiration. If your position ends up losing money, or if you close the position early for less than max profit, you won’t receive the stated return on capital. But when you do close out the trade, that same calculation—dividing the return (or loss) by the original investment amount—can tell you how your trade fared.

So, you’ve determined you want to put on a five-point-wide short vertical call spread, such as the 135-140 call vertical spread in figure 1.

Let’s say the spread can be executed for a $1.90 credit. If the spread were to reach its full profit potential (i.e., stay below 135 through expiration), both legs will expire worthless and you’ll keep the premium (minus transaction costs).

But when you sell a vertical spread, the upfront capital outlay (or, more appropriately, the reduction in your account’s buying power) is the difference between the strikes minus the premium outlay, which in this case is:

Now, put these numbers into the return on capital calculation:

For these examples, remember to multiply the options premium by 100, the multiplier for standard U.S. equity options contracts. So, an options premium of $1.90 is really $190 per contract.

Now, 61.3% sounds like a nice return on the surface, but there are still questions left unanswered. What’s the likelihood that the spread will finish out of the money (OTM)? How long are you going to be in the trade? And how does this ROC compare to other short call vertical spreads in the option chain—or the sale of a put vertical or other strategy?

In other words, calculating potential ROC is just the first step in evaluating whether a trade is worthwhile. From here, you might look at probabilities by assessing the strikes’ deltas or using a thinkorswim tool called Probability OTM. In the four-step assessment above, assessing the probabilities would be that final step.

Finding Return on Capital on the thinkorswim Platform

Don’t want to do the ROC calculation on your own? Or maybe you’d like to compare the ROC for a bunch of different strategies? Let thinkorswim do the math for you.

To get a quick ROC comparison for different strikes in each option chain, fire up the thinkorswim platform. Under the Trade tab, type in a symbol, open the Layout, and add Return on Capital (see figure 2).

FIGURE 2: ADDING RETURN ON CAPITAL TO A LAYOUT. Image source: The thinkorswim platform. For illustrative purposes only.

A couple notes on ROC in thinkorswim:

Now that you’ve got ROC at your fingertips, you can use it to help assess and compare trade candidates. For example, ROC can be used to compare two potential OTM put verticals on the same underlying that have different probabilities of expiring worthless. Even though a certain strike might have a higher probability of expiring OTM, the ROC may also be lower.

Notice the similarity? In each example, ROC helps you determine which strategy is the most efficient way to deploy your capital. It’s not the be-all and end-all guarantee—after all, you still need to be right in terms of direction, magnitude, and timing—but ROC lets you pursue those objectives in a way that helps minimize the impact to your account’s buying power.

Just like with other investments, return on capital is an important options trade assessment metric.

Having a clear idea of the return potential on a trade can help determine if you’re being efficient in the use of your capital and if you feel you’re being compensated enough against the measurements of risk and time.

The amount of risk and time you’re willing to accept is a discretionary decision; every trader—and arguably every trade—is different. But understanding your return on capital should be a key piece of information to analyze before you put on a trade. And as time passes, it’s probably a good idea to reassess the risk and return profile periodically. If, for example, most of the profit potential has been drawn out of a trade—but much of the risk remains—it might be time to liquidate and move on.

Spreads, Straddles, and other multiple-leg option strategies can entail additional transaction costs, including multiple contract fees, which may impact any potential return. These are advanced option strategies and often involve greater risk, and more complex risk, than basic options trades.