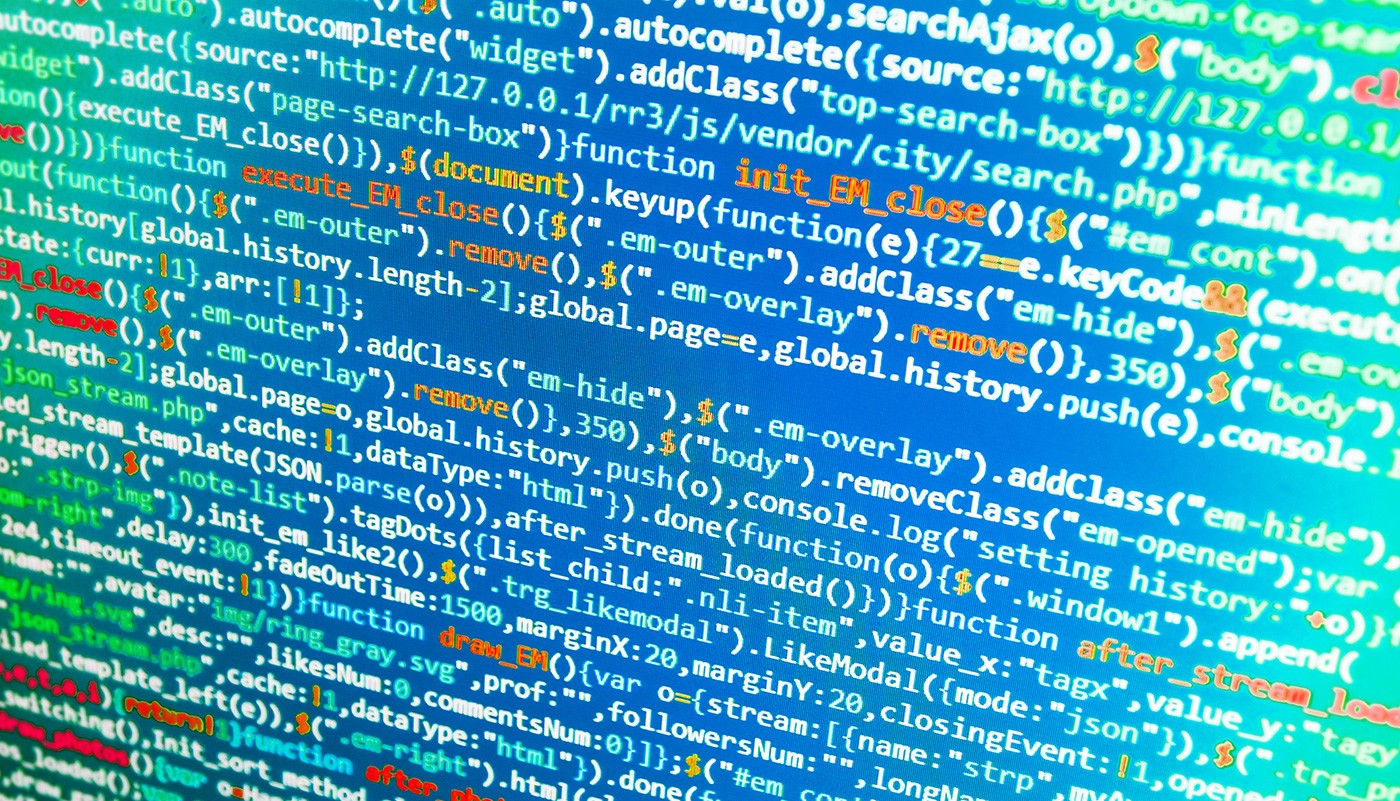 Think fast: you’ve probably heard of high-frequency trading or algorithmic trading. But do you know what it is, or what it “looks” like? High-frequency trading (or HFT) is well-established in today’s markets—here to stay. Yet, HFT isn’t especially well understood, and it’s often a source of controversy.

Generally speaking, it does carry some baggage, and there are valid reasons for that. But HFT and algorithmic (“algo”) trading often get get a bum rap, many market professionals say, and that high-speed algorithms do benefit markets and individual investors in key ways.

One primary source of confusion: there is not yet a widely accepted definition, says Ovidio Montemayor, managing director of trading operations and order routing at TD Ameritrade. In many ways, high-frequency trading is just one of many examples of the new, digitally driven “speed of business,” he adds—rapid advancements in computing power and data analytics in recent years applied to what people have been doing for centuries: buying and selling.

Let’s answer some basic questions about HFT and algorithmic trading for investors.

What is high-frequency trading or algorithmic trading?

Broadly defined, high-frequency trading (aka, “black box” trading) refers to automated, electronic systems that often use complex algorithms (strings of coded instructions for computers) to buy and sell much faster and at much greater scale than any human could do (though, ultimately, people oversee these systems).

Such systems are often designed to make just a tiny profit on each transaction, but through sheer speed and volume, they can generate large returns for their firms.

According to Nasdaq, there are two types: execution trading (when an order is executed via a computerized algorithm designed to get the best possible price), and a second type that seeks “small trading opportunities.”

How much high-frequency trading is going on? Just how “frequent” or fast is it?

HFT comprises about half of overall U.S. equity trading, according to several estimates, and it’s been around that level for a few years now. (In December, an average of about 6.2 billion shares changed hands each day on major U.S. exchanges including NYSE, Nasdaq, and Cboe, according to exchange data.)

How “fast” is fast? Blink, and you’ll miss it. Today’s increasingly powerful computers can execute thousands, if not millions, of transactions in seconds, and HFT is often measured in milliseconds (thousandths of a second) or microseconds (millionths of a second).

For perspective, a blink of your eye takes about 400 milliseconds, or four-tenths of a second. In high-frequency trading, “we’re talking about unfathomably small amounts of time,” said Eric Budish, a professor of economics at the University of Chicago’s Booth School of Business, in a 2013 discussion hosted by the school.

How about a brief history of HFT?

“High-frequency” is often in the eye of the beholder. In a primitive example of high-frequency trading, European traders in the 1600s used carrier pigeons to relay price information ahead of competitors, according to market historians. The advent of telegraph service in the 1800s and early 1900s further accelerated the flow of market information.

High-frequency and algorithmic trading as we know it today really took off in the mid- to late 2000s, soon after electronic exchanges began mostly supplanting human, face-to-face trading.

Why are there negative perceptions of algorithmic trading?

Bad press, to name one big reason. A certain algorithm is “like a tiger that lurks in the woods and waits for the prey, then jumps on it,” according to Michael Lewis’s 2014 book, Flash Boys. From the same book: “like an anaconda in a tree.”

The image or notion of algorithmic traders as predators fleecing the average investor still lingers. Certain episodes, such as the “flash crash” of May 2010, or, more recently, the U.S. market’s sharp swings in December 2018, often raise questions in financial media about whether algos exacerbate volatility.

And indeed, regulators such as the U.S. Securities and Exchange Commission have in recent years fined some high-frequency traders for price manipulation or other fraudulent trading.

How is high-frequency trading beneficial to the markets?

Such traders contribute vital liquidity to markets, helping narrow bid-ask spreads and bringing buyers and sellers together efficiently. Ultimately, this can help bring down costs for investors, some market professionals say.

Montemayor notes that many brokers (including TD Ameritrade) route orders from retail investor clients to large trading firms, which then match buyers with sellers (aka, order execution). Some of those firms could be considered high-frequency traders, considering the speed at which they operate and the amount of trades they handle.

Doug Cifu, chief executive of Virtu Financial—one of the largest algorithmic trading firms—says we’re now “way past the hysteria of Flash Boys into a more mature business that people, whether grudgingly or not, accept as a very important part of the ecosystem,” as he told the Financial Times in October 2017.