Thinking of Moving to a Low-Tax State? Consider These Factors First

When planning for retirement, many people consider moving to states with low income taxes. But there are many other variables to consider, including the total tax burden and overall cost of living, when deciding whether to take the plunge and switch states. 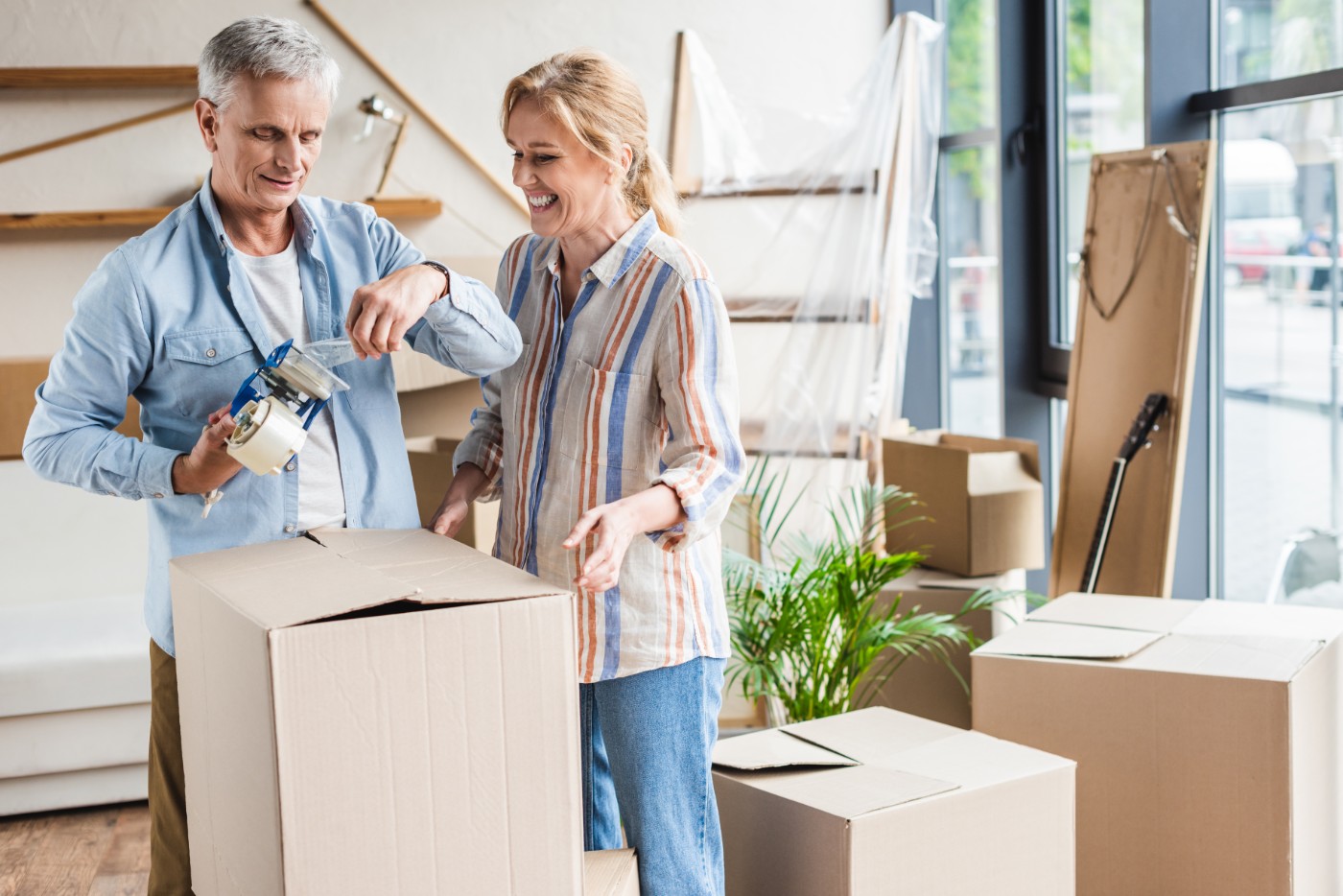 If you live in a high-tax state, you may have considered moving to take advantage of a lower-tax jurisdiction.

John Iammarino, California-based principal and founder of retirement planning company Securus Financial, said a quarter of his clients—most of whom are 60 or older—have considered whether they should move out of the state. By leaving California for Nevada or Texas, for example, some of his clients could save more than $100,000 just in taxes over the course of 25 years, given similar other expenses.

According to TurboTax, as of the 2019 tax year, seven states—Florida, Texas, Alaska, Nevada, South Dakota, Washington, and Wyoming—don’t have an income tax. Tennessee and New Hampshire don’t tax ordinary income, but they do tax interest and dividend income. Meanwhile, in addition to California, states with high income taxes include Hawaii, Oregon, Minnesota, and Iowa.

States that have higher personal income taxes are often more progressive and focused on income distribution, noted Alex Reffett, principal and cofounder of registered investment advisor East Paces Group. So if you have a low income, you might benefit more by living in these states. But if you have a higher income, then the higher tax could be a disincentive to live there, and you’re less likely to require state services paid for by the higher income tax.

Income Tax Is Only One Variable

This decision isn’t as simple as just picking a state with no income tax, as plenty of other variables come into play when choosing a retirement location.

“There are a lot of moving parts to diagnose,” Reffett said. “It’s a big decision to move to a different state for a financial reason.”

Income levels are probably the biggest differentiating factor when it comes to planning where to live based on financial considerations, according to Reffett. But in addition to income, you’ll also want to check on the sales tax rate in the area you’re thinking of moving to and research what kind of property tax situation you’d find yourself in after the move. You might find that, for your situation, the states with the lowest tax burden aren’t necessarily those with no income tax.

Whether you own municipal bonds is another factor to consider when looking to switch states for tax reasons. Reffett noted that although the interest on those bonds is often tax free in the state where they’re purchased, that interest might become taxable if you move to a different state.

Another consideration is whether you have a pension. Company pensions can only be taxed by the state in which you live, but states can have different tax rates, Reffett pointed out.

And taxes aren’t the full story. You should also consider cost-of-living expenses such as gas, electricity, and water, Iammarino explained.

Your cost of living dictates how much you have to withdraw from retirement savings. This factors not only into your taxes on that income but also into your provisional income calculation relating to Social Security benefits.

People who want to divide their time between two states need to make sure they’re not claiming residence in one state but technically living in another. This means spending more than a certain number of days in a state; the typical threshold is 183 days.

In recent years, states have increased residency audits as they’ve had to fight harder for revenue, Shaun Mawhorter, a tax expert at Kruggel Lawton CPAs, wrote in an online post.

According to Mawhorter, many of these audits involve taxpayers who maintain more than one permanent abode. Auditors may look at which state the taxpayer claims as their primary residence versus where the taxpayer has the most connections.

Auditors may look at where the taxpayer:

They may even look at medical records to see if you still have your checkups in your old state. There’s even anecdotal evidence of auditors checking out your pets’ whereabouts. For example, if you kennel your dog in one state when you travel, an auditor might use that as evidence of residency.

Some high-tax states, such as New York, will initiate an audit depending on where you claim a new domicile. Barry Horowitz, partner at WithumSmith+Brown accounting firm, pointed out in a CNBC interview: “If you’re a high earner in New York and you move to Florida, your chances of a residency audit are 100%.”

It’s Not All About Money

Of course, one reason people move to a different state is for work. But for retirees, that’s not the main consideration.

In addition to whether a jurisdiction is among the cheapest places to retire, retirees may also want to consider whether they can get a doctor or other medical professional if they need one, what the weather’s like, and whether there are fun and interesting things to do and people to hang out with.

One way to get a sense of the more intangible aspects of relocating—whether for taxes or for other reasons—is to spend a couple months in the new location as a renter. Of course, this may be easier for retirees or digital nomads (people who can do their jobs from anywhere) than for those tied to a desk.

Reffett doubts that many retirees would move away from their grandkids just to save on taxes.

“Family, lifestyle, and the general enjoyment of life are probably the primary drivers,” he said. But, all things being equal, the tax issue can be a deciding factor.

Bottom Line on Moving to a Low-Tax State

The decision to change your domicile should take many factors into account. In the end, it comes down to whether such a move is in keeping with your short-, medium-, and long-term goals. If so, you might decide to take the plunge regardless of the final tax assessment. Not sure about your goals? Consider scheduling a free goal-planning session with a TD Ameritrade Financial Consultant who can help you identify your goals, explore scenarios, and help you stay on target.