The financial independence movement is picking up steam. But is a FIRE retirement just a buzzword? Here’s what you need to know. 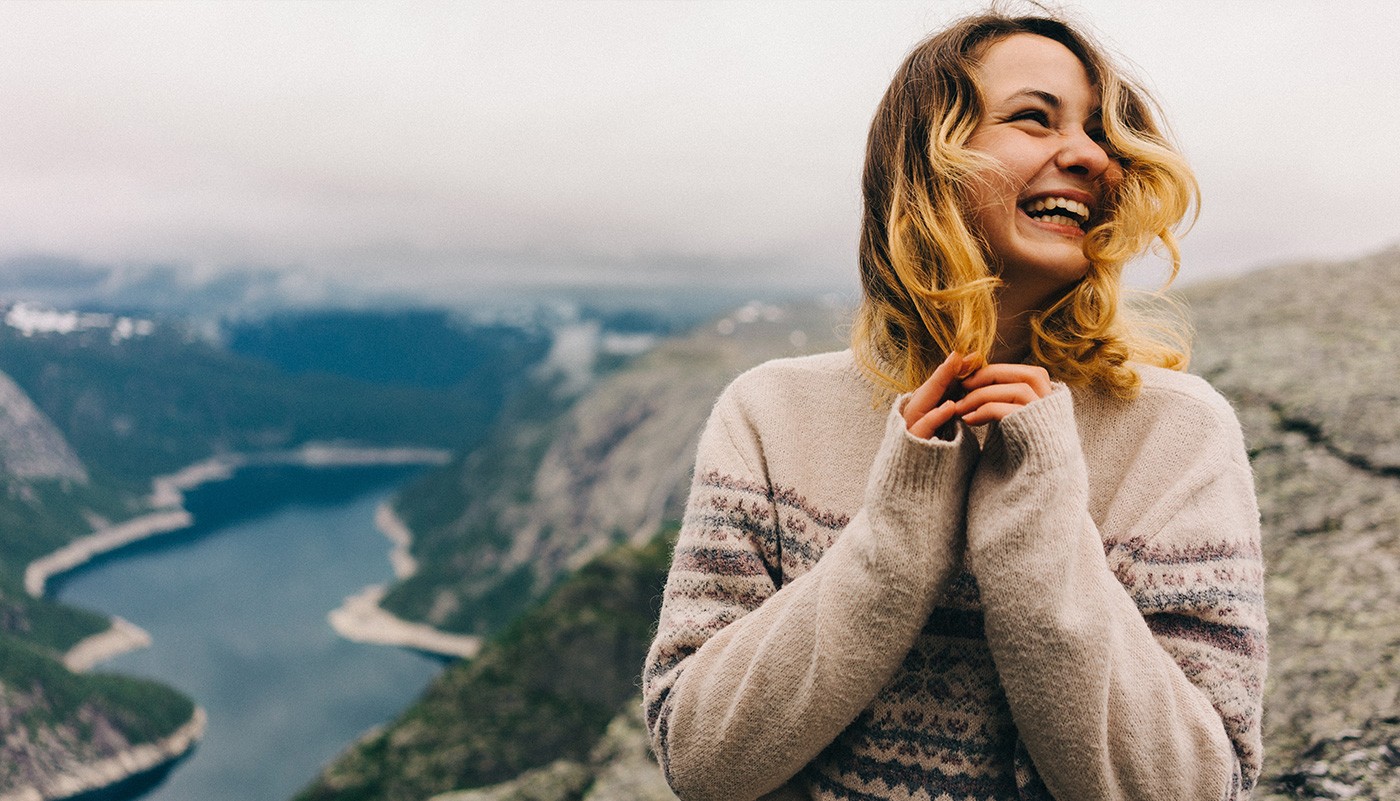 In recent months, there’s been a lot of press around the concept of FIRE, which stands for “financial independence, retire early.” At first glance, you might assume the movement is all about pinching your pennies for several years, working overtime, and then scrimping after you quit the rat race.

But recent research conducted by The Harris Poll on behalf of TD Ameritrade offers a different narrative. For those actually participating in the financial independence/retire early movement, it’s about freedom, flexibility, and using your money as a tool to live the life you want.

“In these uncertain times, many people are seeking a future of freedom, especially when it comes to their finances,” says JJ Kinahan, chief market strategist at TD Ameritrade. “Some are turning to FIRE as a solution.”

According to the research, 75% of financially independent respondents were more interested in freedom than in retiring early.

“Financial independence to me means freedom, the freedom to do what I want to do, things that interest me, and have better balance in life,” says Gwen Merz, the founder of financial education website and podcast Fiery Millennials.

It’s less about exiting the workforce permanently and more about creating a lifestyle that allows you to do what you want, according to Carl Jensen, who founded the website 1500 Days to Freedom with his wife, Mindy. “Your goal should be to move on to something else,” he says. “The money in early retirement is just the tool that you use to move to that next phase of life.”

Many of those involved in the FIRE retirement community acknowledge that just gathering money with the intent to sit around doing nothing isn’t the goal. Instead, they want the independence to pursue meaningful work and accomplish projects that interest them.

“A lot of people think retirement will solve all problems, but generally unhappy people are unhappy,” says Jeremy Jacobson, who reached financial independence and now chronicles his family’s adventures at Go Curry Cracker. “You need to have something you’re retiring to.”

No Need to Swipe Sugar Packets from the Coffee Shop

Among the biggest myths associated with the financial independence/retire early movement is that you have to scrimp and save, living at the subsistence level for several years before finally reaching your goal. In fact, 67% of FIRE participants said it wasn’t worth it if you have to live like you’re broke, and 40% said they wouldn’t limit travel or vacations.

One member of the FIRE community, who goes by the name “the Mad Fientist,” said his biggest mistake was not realizing sooner that he could still have fun. “Be careful not to cut everything fun, just so you can hit this goal sooner,” he says.

You also don’t need to scrimp in retirement if you’ve set up systems that allow you to maintain financial independence. That’s why so many members of the FIRE community are entrepreneurs and investors.

How to Be Financially Independent

“The market is where my future is,” says Merz. “I’m optimistic it’s going to keep expanding, especially as we find new technology and new markets to invest in.”

In addition to beginning to invest at a younger age, some of the habits that promote financial independence include:

In the end, it’s about figuring out what matters to you and what you want your life to look like, and then using your money as a tool to make it happen. True financial independence means you get to spend your time—as well as your money—the way you want.

The Total Return Approach: Investing in a Low-Interest, Low-Dividend Yield Environment 3 min read The Retirement Reality: Tips to Help Smooth Your Transition into Retirement 2 min read Needs, Wants, and Wishes: How to Plan For a Rich Retirement Life 2 min read