What are the tax brackets and how do marginal tax brackets work? Find out about tax rates as we head into income tax season. 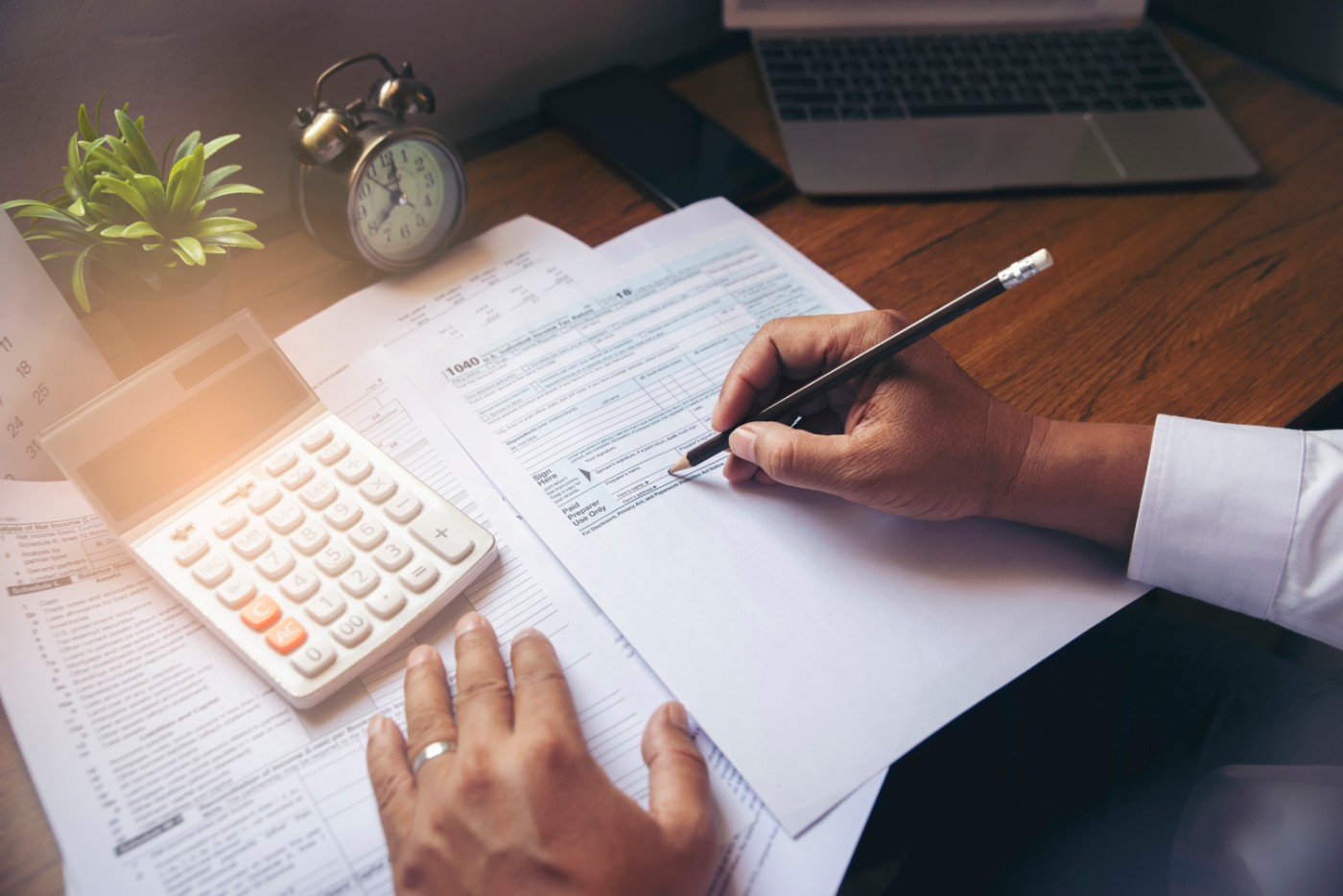 Do you know what federal tax brackets are and the tax rates that apply? If you’re unsure, you’re not alone. Many people are under the impression that the more they earn, the higher their tax bracket will be. Well, that’s true, but it doesn’t mean you pay the higher tax on all your earned income. Instead, your tax bracket gets progressively higher. Say what? Fortunately, it’s not as complicated as it may sound.

Although tax accounting is one of those rare topics that, at least for most nonaccountant types, can be highly stressful and exceptionally boring at the same time, it’s a good idea to know what marginal tax rates really mean. And because tax time comes only once a year, we don’t normally spend much time on a topic that, ultimately, many of us would rather avoid despite its importance to everyone’s bottom line.

Understanding the basics of how much tax you’re likely to end up paying may clear up some mistaken assumptions and help with your tax planning going forward.

What Is a Tax Rate?

A tax rate is simply the percentage at which you’re taxed. Here’s an example:

So far, so good. However, there’s another important thing you need to know: The United States uses a progressive tax system, meaning the more income you earn, the higher your tax rate. Consequently, people earning lower incomes will be taxed less than those earning higher incomes.

What Are Marginal Tax Rates?

Currently there’re seven tax rates. These marginal tax rates generally divide taxpayers into seven different tax brackets, ranging from the lowest to highest income levels. And these rates are marginal rates, meaning that as you move from one bracket to the next, you’re taxed at a higher rate only on the income earned above the previous threshold. Take a look at the table below.

You can use a reliable tax calculator to get a better sense of how the tax brackets apply to your income levels. You may also wish to consult a tax professional for a more comprehensive view.

Earning a higher income may put you in a higher tax bracket, but that doesn’t necessarily mean you’ll have less money left over. Now that you have an understanding of tax brackets and marginal tax rates, you can plan accordingly for the upcoming year.

Is the 1040-SR Tax Form Right for You? If You’re a Senior, It Could Be 5 min read Taxes Not Done? When to Consider & How to File a Tax Extension 3 min read Traders and Taxes: Special Tax Treatment for Special Situations 6 min read