Thinking Big? You Might Look Small. How to Balance a Portfolio with Small-Cap Stocks

In a post-pandemic economy, small cap stocks may be emerging as an early beneficiary. Should you add them to your portfolio? Here’s what investors should know. 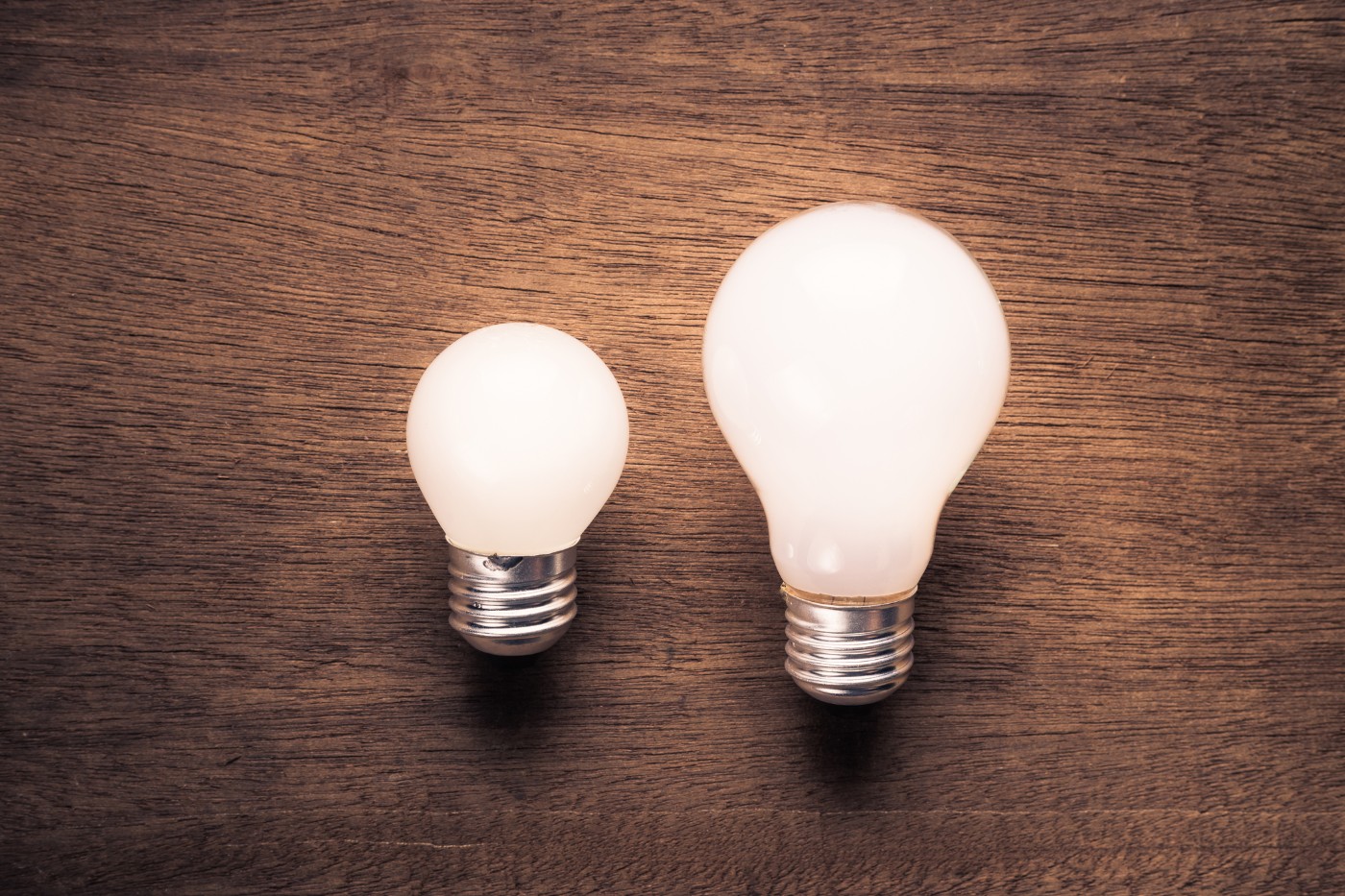 As we think about the other side of the pandemic, recovering physically and mentally will obviously be the priority. But in terms of a financial portfolio, it may also be time to think about diversification opportunities as economies, businesses, and industries recover too.

While global and domestic fundamentals shift, segments of the market tend to shift as well. In the thick of the pandemic, conversations focused on large caps and growth versus value stocks. Now might be an occasion to think about a different “market lever”: small-cap stocks, or stocks with a market capitalization of $300 million to $2 billion.

Usually, it’s the S&P 500 Index (SPX)—which includes stocks with a market capitalization from $1 billion to over $1 trillion—that gets attention. That’s because it’s composed of about 500 of the most widely known and highly capitalized and researched companies. But there are around 3,500 publicly traded companies, many of which are small.

Benefits and Risks of Small-Cap Stocks

Historically, small-cap stocks have had higher growth rates than large-cap stocks. Some of them might be doing something revolutionary or groundbreaking and simply haven’t gotten much press attention yet. And small-cap stocks tend to benefit more from government stimulus and positive manufacturing data because many small companies can be suppliers to larger companies. They can also help diversify a portfolio of mostly large-cap stocks.

But small-cap stocks also carry arguably more risk (and reward) than large-cap stocks. They can be lightly traded, so they’re more volatile. Because they often have less coverage from stock analysts and the press, small-cap stocks can be difficult to research, and there can be more uncertainty on how to price them. It’s also more likely for a smaller company to go bankrupt or become insolvent, and when it needs to raise capital, it’s more likely to take on debt or dilute shareholder value.

Should You Consider Small-Cap Stocks for Your Portfolio?

So, how do you know if small-cap stocks should be considered for a portfolio? It’s similar to growth versus value stocks and looking at so-called ratios:

Another way to increase exposure to small-cap stocks without picking individual names is to use small-cap exchange-traded funds, some of which track the Russell 2000 Index (RUT) or other small-cap indices that are publicly listed. The Russell 2000 represents the bottom two-thirds of the Russell 3000 Index (RUA), or companies with relatively small market capitalizations that do the bulk of their business in the United States.

In 2021, small caps may have a leg up over larger stocks thanks to support from the U.S. government. Not direct support, naturally, but from a stimulus package.

Small caps rallied to record highs in early 2021, based in part on a projected burst of domestic spending. Investors snapping up smaller-cap stocks may be familiar with studies of past fiscal stimulus, which show this policy typically leads to stronger economic growth.

A stronger domestic economy traditionally favors smaller companies. Why? Because smaller companies tend to depend more on spending from consumers in the United States. Big multinational companies can also benefit from a stimulus, but they typically get a much higher percentage of their revenue from overseas.

The Russell 2000 index of small-cap stocks is also skewed much more closely than the large-cap indices to sectors that traditionally benefit from fiscal stimulus. For instance, the Russell 2000 has a 15% sector weighting toward financial stocks versus around 10% for the SPX. Ask many analysts and they’ll tell you Financials, Energy, and Industrials are sectors that often benefit most from fiscal stimulus.

More specifically, the financial stocks in the Russell 2000 tend to be smaller, regional banks that might benefit from more people and businesses here in the United States taking out loans. A growing economy often means business expansion and a firm housing market, both of which can give smaller banks a boost. Also, the entire banking industry has benefitted from a steepening of the yield curve, which helps banks boost profit margins.

In addition, the Russell 2000 has a 15% weighting toward Industrials, nearly twice that of the SPX. If Washington does eventually try to spark the economy with an infrastructure package (something the Biden administration and both parties have said they support), that could benefit industrial firms, especially smaller ones that are more focused on business here in the United States.

The Russell 2000 also has a big weighting toward Health Care, which of course has many eyes on it as we emerge from the pandemic. Add it all together and you see a chart like figure 1 below.

On the other hand, small-cap stocks don’t include many stocks from the Energy sector, which has led the market over the last few months. Another argument you could make against small caps now is that they’re trading at all-time highs. As of March 2021, the Russell 2000 was trading at a 33% premium to its 200-day moving average, something not seen in at least two decades.

In general, people tend to invest in small caps coming out of a recession when they’re looking for fast growth. There’s a risk-on mentality that has people looking for growth and away from some of the more “defensive” sectors like Utilities and Real Estate that they embraced when things went south a year ago.

But that’s one of the reasons investors diversify. Sectors tend to pass the leadership trophy around from time to time.

The Bottom Line on Small-Cap Stocks

Keep in mind with small caps that a little goes a long way. Depending on your portfolio goals and investments, it may make sense to layer in a small-cap index or a stock of a small-cap company into your portfolio. But don’t forget about the volatility inherent in these stocks, which may not be attractive to everyone.

And going back to a review of idiosyncratic and systematic risk, an index or fund plus one or two single names you have a strong conviction about is another route to contemplate for adding small caps to a portfolio.

Finally, if small caps are too spicy for your palate, consider a mid-cap stock index or fund. Mid-cap stocks can be another way to balance out the taste while still adding a bit of flavor to the portfolio.