Democrats in Charge—What Does it Mean for Wall Street? 9 Themes to Watch

Democrats took both houses of Congress and the White House for the first time since the 2008 elections. How does this affect Wall Street and investors? In the long term, fundamentals still mean the most. 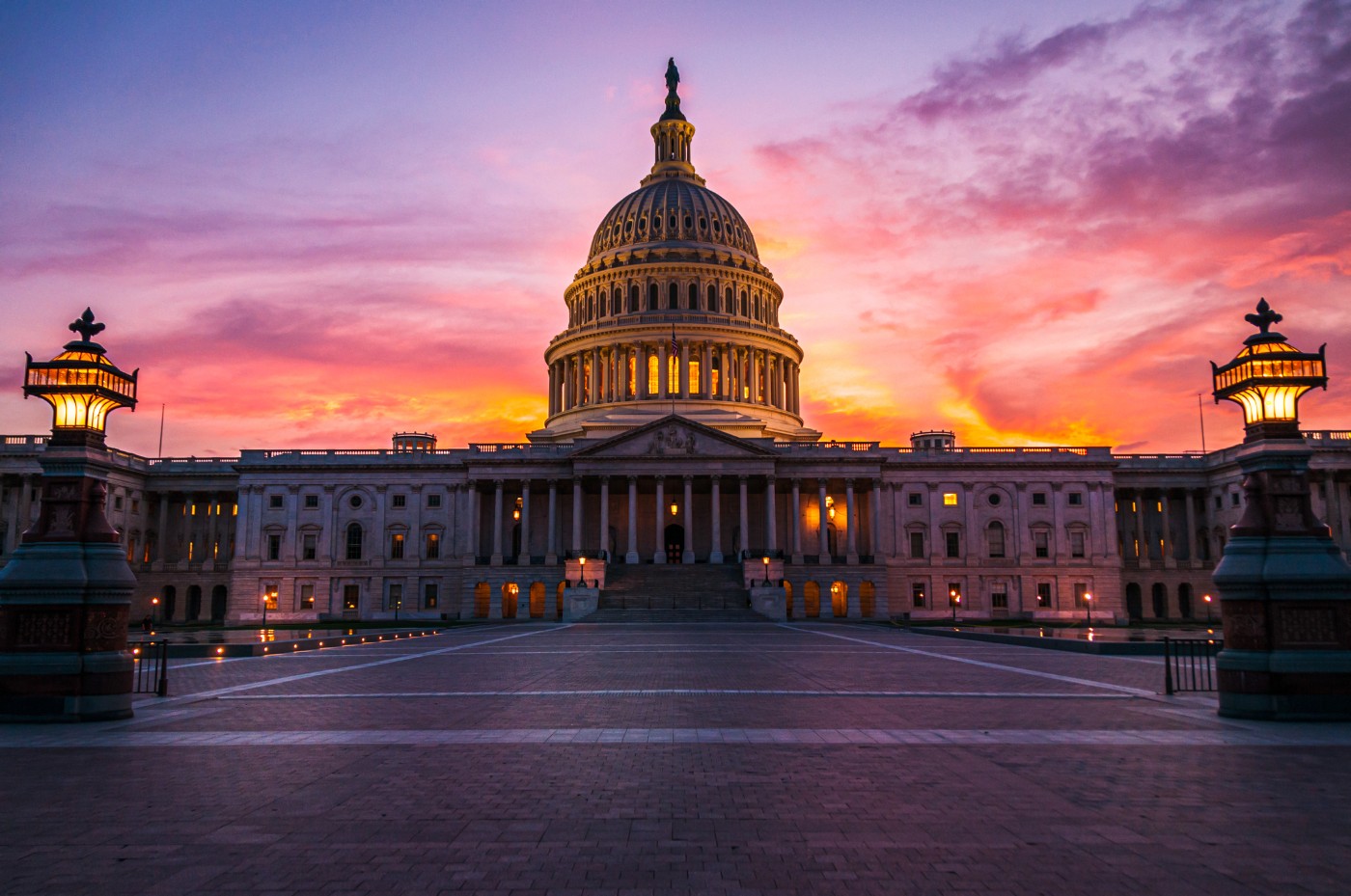 People have debated for decades whether Wall Street rides faster on a donkey or an elephant.

With that in mind, remember this: Stocks did just fine the last time Republicans had the political equivalent of a hockey power play from 2017 to 2019 and the last time Democrats had the same thing between 2009 and 2011. The S&P 500 Index (SPX) posted strong double-digit gains both of those particular occasions when one party held the White House and both houses of Congress.

The Market as a Whole and the Sectors Within

While history doesn’t foretell the future, it’s clear that stocks can do well (or badly) under either party’s control. Remember, Democrats held all the levers of federal power in the late 1970s when things got rough, while Republicans controlled Washington in late 2018 when there was a steep Q4 slide.

In other words, the argument about which party is better or worse for the market is somewhat in the eye of the beholder. But when the political winds shift, policy objectives and priorities tend to get tossed around. This could be a major market storyline of 2021.

Over the last few turbulent days, investors heard all kinds of scuttlebutt from TV talking heads about how a Democratic surge might help one aspect of the market while Republicans keeping the Senate and maintaining mixed power would support other aspects. They saw the market tank Monday when it looked like Democrats might gain and then roar back Tuesday on talk of more gridlock.

There’s nothing wrong with speculation, as long as investors keep in mind that over the long run, it’s really the market’s basic fundamentals­—not the ups and downs of political parties­—that drive stocks. That means earnings, the interest rate picture, and the long-term economic cycle ultimately are likely to say more about where the market goes the next two years. Especially considering gridlock remains likely with Congress leaning left but still closely divided.

Nine Market Themes that Could Be in Play

Having said that, let’s go quickly over how a Democratic-controlled Washington might affect Wall Street over the next two years before voters return to the polls in November 2022, remembering that all kinds of fundamentals we can’t predict now are likely to have a longer-term impact on the market. Here are a few places to watch, based on what analysts have said could happen.

Banks. Chances of a new round of fiscal stimulus increase under Democratic control, meaning a chance for more spending and rising yields. Consider monitoring the major banks in the Financial sector and the regional banks in the Russell 2000 (RUT) small-cap index.

Health Care. Attempts by the Republicans to end the Affordable Care Act (ACA) didn’t get too far even under President Trump. With Democrats in control, ACA might get more support, and this could be helpful for health insurance companies. However, pharmaceutical firms might face more political pressure to ease the pace of price increases.

Taxes. This may be the issue that’s under the most scrutiny, but it’s unclear how much traction Democrats will have to change corporate taxes (lowered under Trump) or increase capital gains taxes, considering the Senate and House are still so balanced.

Alternative Energy. Solar power firms got an immediate boost Wednesday when it began to look like Democrats might win. These firms received a lot of support under the Obama administration, but Obama and the Democrats had a bigger power base during the first two years of his first term than President-elect Biden and his party do now. It’s unclear how much change we’ll see.

China Trade. More of the same seems likely, with Biden indicating he plans to keep Trump’s tariffs. The tariffs haven’t seemed to hurt Tech companies reliant on China, including semiconductor firms, which rallied despite this trade friction.

Defense. It’s a truism that Republicans are good for defense stocks and Democrats aren’t. However, analysts don’t see a lot of appetite in Congress to reduce defense spending. The recent bipartisan override of President Trump’s veto of the defense bill speaks to that.

Technology. Some say big-tech firms are going to face more pressure with Democratic senators like Sen. Elizabeth Warren and Sen. Bernie Sanders potentially wielding committee gavels. But think of how many times Facebook (FB) and Alphabet (GOOGL) CEOs got called in front of Congress with Republicans in charge of one chamber or both over the last four years. It’s hard to believe pressure could get worse, though it’s probably not going away.

As investors saw the last four years, the president can definitely influence day-to-day action. One example is how President Trump’s tweets about trade with China often immediately sparked a rally or unleashed a selloff.

Though Trump was unlike other presidents in the way he communicated, even his predecessors could cause market swings. Look at how President Obama’s support of clean energy subsidies arguably helped companies like Tesla (TSLA) gain a foothold.

Then there’s Congress. Anyone who’s read the papers or watched TV this week probably heard that Democratic control could lead to more stimulus, and that’s arguably why the 10-year yield popped above 1% on Wednesday for the first time in 10 months. Fears that Democratic control of Congress could lead to higher taxes and more regulation in the longer run probably were an element of last Monday’s selloff to start the year.

Cases in Point: Tesla and Boeing

Politics is generally a long game, however. Stocks and bonds trade every day, whether Congress is in session or not, and whether the president tweets or not. Every day, investors and traders check the latest data, yields, earnings, mergers and acquisitions, corporate developments, initial public offerings, and volatility as they cumulatively make decisions that drive all these metrics. Politics does play into it, but not the way you might think if you just listen to pundits.

Yet anyone who invested, say, $10,000 in TSLA back on Jan. 20, 2017, the day Trump took office, would now be sitting on more than $150,000 worth of TSLA shares. It turned out TSLA’s ability to meet supply expectations and begin to turn a profit arguably meant more to investors than anything Congress or the president did (it also benefited from investors betting on the promise of its future, of course).

That’s an extreme example, obviously. Not every stock is going to skyrocket or plummet during any single congressional or presidential term. Still, four years ago, some thought TSLA and other electric vehicle stocks might buckle under Trump while defense stocks would roar. That wasn’t the case, as anyone who bought Boeing (BA) near its highs could tell you.

What’s Next? Earnings, Fed and Fundamentals

The inauguration of President-elect Biden on Jan. 20 coincides with earnings season gaining steam. It might not mean a sense of calm from Washington, and as we know geopolitics can always rear its head. But it puts some of the election noise behind us and allows investors to focus.

Then the Fed meets Jan. 26 and we’ll hear the latest on monetary policy from Chairman Jerome Powell and company. Will they say anything about inflation prospects or the chance of pulling back some monetary stimulus?

Those are the kinds of questions most investors will probably ponder in a few weeks, and it takes us back to our original point: Washington personalities change. Earnings and interest rates will always be with us.