In the past, gridlock in Washington has often been associated with strong outcomes for the stock market. It looks like we’ll have gridlock again in 2021, so which sectors stand to possibly benefit, and is there any potential market downside? 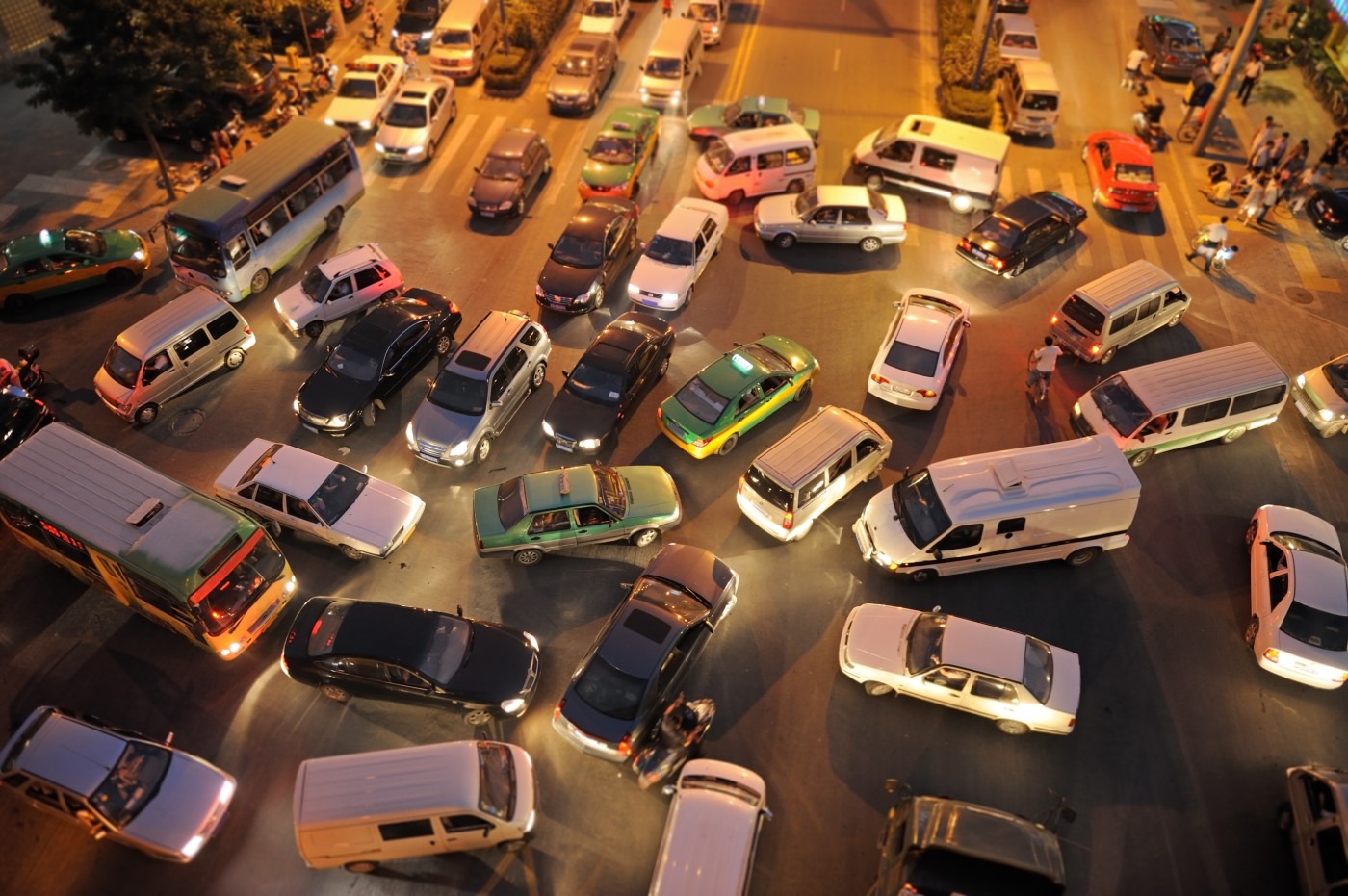 In the 1994 midterm election, Republicans captured House and Senate victories under the banner of a “Contract with America,” which they said would foster dramatic change. Instead, their takeover of Congress led to gridlock as then-Speaker Newt Gingrich clashed with Democratic President Bill Clinton.

How did the stock market respond as gears ground to a halt in Washington amid government shutdowns and partisan bickering? Only with one of the steepest and longest rallies in history. The S&P 500 Index (SPX) nearly tripled in the six years following January 1, 1995.

Republicans seem likely to control the Senate while Democrats hold the House and the presidency starting early next year, meaning the so-called “gridlock trade” could set in again. Under historic thinking that gridlock is good, this division of powers would presumably help Wall Street. In fact, the recent rally might reflect “a swift tsunami of gridlock-anticipated optimism,” wrote Sam Stovall, chief investment strategist at research firm CFRA.

One big reason for gridlock-generated optimism is around taxes.

“Whether gridlock is good or not can depend on where you’re gridlocked,” said Pat O’Hare, chief market analyst at research firm Briefing.com. “Right now, the existing tax policy is very favorable in terms of favoring lower corporate and capital gains taxes. Looking at a scenario where we’re likely to be gridlocked for the first two years of the next administration, it’s favorable for the stock market in terms of tax policy.”

Investors shouldn’t take anything for granted, because although gridlock might often be good, there are times when stocks can benefit from Congress and the president getting down to business. Let’s examine a few reasons gridlock might help stocks next year, but also explore why it might not be a slam dunk.

Gridlock Is Good—According to Some

Advocates of the “gridlock trade” sometimes cite the past. After all, they note, the record stock market highs of the late 1990s coincided with a “gridlock detente” that arguably helped pave the way for market-friendly developments like the construction of the “information superhighway,” welfare reform, and a brief budget surplus. Never mind, of course, that the internet was well on its way to becoming a behemoth even before that election and probably would have either way. Amazon (AMZN) was founded July 5, 1994.

Gridlock did return to some degree as the 1998 midterms and the 2000 presidential election approached, especially with Clinton’s presidency getting hobbled by impeachment proceedings.

Those who argue gridlock could be good going into 2021 say we’re in a similar place, where Washington getting out of the way could potentially lead to market-friendly developments. Here are a few examples:

Basically, market participants appear confident that the outcome in Washington will result in a continuation of the status quo for Wall Street, which has done pretty well considering the pandemic.

Gridlock by Sector: Who Benefits and Why?

From a sector view, gridlock has its benefits. Here’s why some sectors might get a boost in this environment next year and beyond:

Since the election, investors have piled into sectors and stocks that many see benefiting from the “gridlock trade.” These include Industrials, Materials, Financials, Energy, and other cyclical parts of the market that tend to do best when the economy grows quickly. In a sense, they’re betting on gridlock (and perhaps improved trade relations and some sort of stimulus) to boost economic growth.

After leading most of the year, Big Tech declined after the election, perhaps because investors felt more bullish about domestic-focused stocks that could do well if the economy bounces due to gridlock. Meanwhile, the 10-year Treasury yield picked up about 20 basis points from mid-October to Election Day, again partly due to economic hopes. Small-cap investors appeared to be banking on “reflation” (which could also nudge interest rates higher).

Maybe gridlock ultimately underpins the market. However (and there’s always a “however”), it’s not necessarily just biscuits and gravy to have divided rule, and in some ways, this also showed up on Wall Street after the election.

Look how quickly shares of machinery maker Caterpillar (CAT) descended when the election appeared decided. CAT’s 7% plunge likely reflected declining hopes of a massive stimulus package and dramatic gains in infrastructure spending that might have happened if gridlock weren’t a factor.

Let’s look at some sector-related negatives that could result from gridlock:

Any long-term rally under the current gridlock could be limited by a couple things. First, stocks are already scraping against all-time highs and valuations remain lofty. Second, the COVID-19 situation adds confusion, because any real progress with a vaccine is probably going to be “a tide that lifts all boats,” O’Hare said, regardless of what Congress or the president do.

Maybe the 2021–22 divide in Washington can ease some of the geopolitical volatility, help with the virus fight, and keep Wall Street’s current exuberance charging along. Those might be things investors of both parties could cheer.

CFRA and Briefing.com are separate from and not affiliated with TD Ameritrade which is not responsible for their services or policies. AdChoices