Ripples Across the Pond: Potential Brexit Impact on the U.S. Economy

If a no-deal Brexit should come to pass, there would likely be further market volatility. But an “oasis” factor could help fortify the U.S. economy. 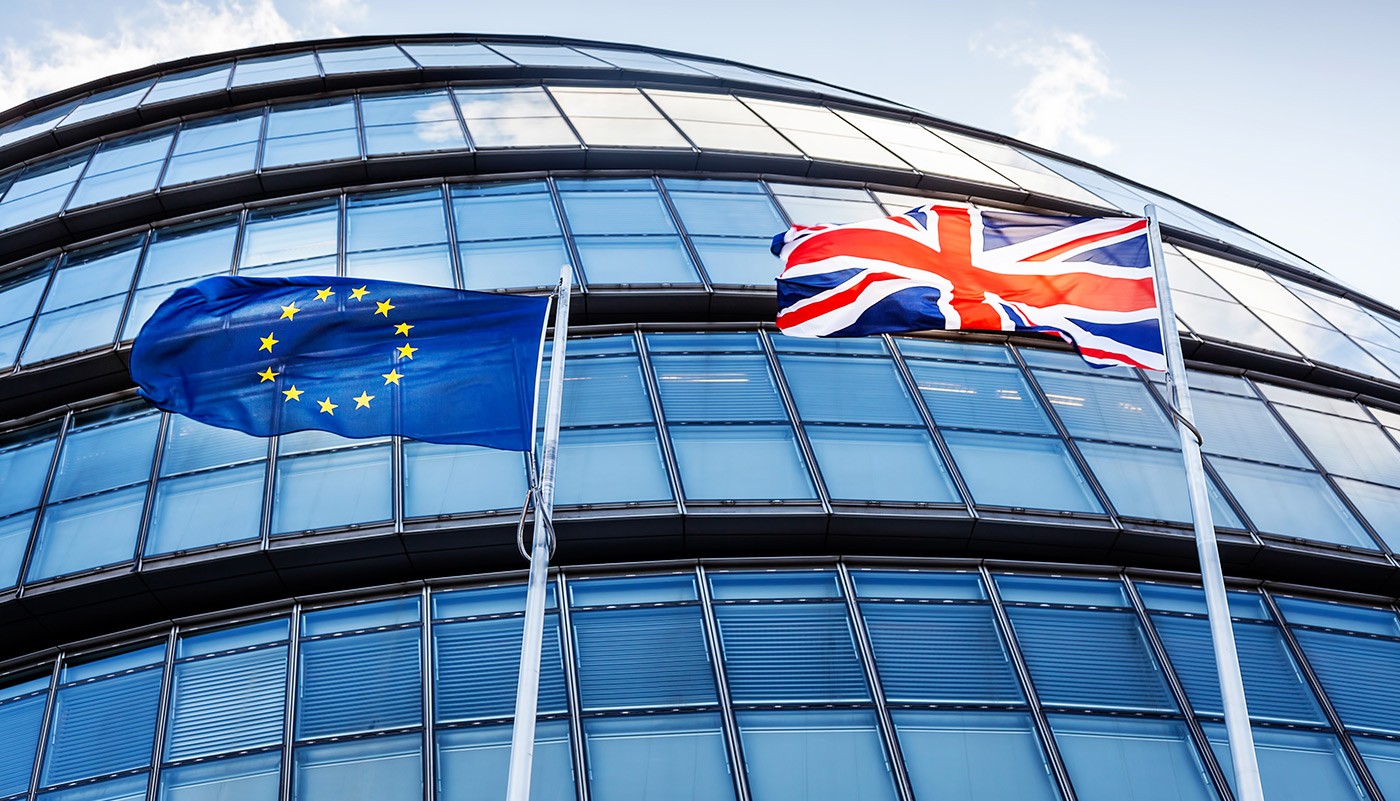 Since the June 2016 referendum, when anti-EU forces (known across the pond as “eurosceptics”) triumphed over those who wanted to remain in the EU, the United Kingdom has been trying to hash out how it will exit the EU and what the relationship between the two entities will look like after all’s said and done.

In three separate votes, British lawmakers failed to ratify a legally binding withdrawal agreement to deal with key issues such as the thorny subject of the border between Northern Ireland—part of Great Britain—and the rest of Ireland, which will remain a part of the EU. Nor have they endorsed a political declaration (not legally binding), separate from the third vote, that would lay out parameters for the future UK-EU relationship on trade and other matters.

The EU has agreed to push the deadline for a decision back to October 31. Potential outcomes include Britain scrapping Brexit altogether, ratifying the withdrawal agreement, or leaving the EU without a post-Brexit plan in place.

The latter scenario has come to be known as a “no-deal Brexit,” and the prospect has bedeviled market participants who are worried about potential harm to the British and global economies. After an initial rout following the referendum announcement, stocks have periodically faced volatility on Brexit negotiation news.

If a no-deal Brexit does come to pass, the related uncertainty could be negative for global markets, which happened after the initial vote, according to Joe Mallen, chief investment officer at Helios Quantitative Research.

But after the initial volatility shakes out, overall, U.S. companies’ fundamentals will probably prove to be fine, according to Stephen Lee, a founding principal at Logan Capital Management.

Lee pointed out that much of the performance in U.S. equities, which have recently hit record highs, has come from domestic companies. For firms with most of their customer bases in the United States, he doesn’t think such a negative Brexit economic impact compared to U.S. companies with significant sales to the UK.

“For U.S.-based companies with U.S. customers, we’re not sure it has a huge impact,” Lee said. Still, “you’d want to know what you own.”

As for the impact on companies in Britain, many UK-domiciled companies are global players. That means they have a big enough footprint that they can adjust. And Lee also pointed out that companies that could be affected by Brexit have had several years to put plans in place to deal with it.

To the extent that adjustment is necessary, it may end up hurting Britain’s domestic economy more than the companies themselves. Take Airbus, for instance. The aircraft manufacturer has threatened to move operations out of the UK in the event of a no-deal Brexit. “Please don’t listen to the Brexiteers’ madness which asserts that, because we have huge plants here, we will not move and we will always be here,” the aircraft manufacturer’s CEO said in January. “They are wrong.”

Still, the adjustment would cost companies money, perhaps denting their bottom lines in the short term.

During the market turmoil that could follow a no-deal Brexit, it’s likely that the U.S. dollar might strengthen on safe-haven demand and U.S. government debt could be more attractive than that of its European counterparts, according to Mallen.

The exchange rate between the U.S. dollar and the pound would likely favor the dollar. So U.S. goods being sold into Britain would become more expensive for buyers using pounds. That could dampen demand.

It’s unclear just how much a no-deal Brexit would impact the British economy itself, let alone that of the United States.

Although that wouldn’t be great for the United State’s export economy, according to U.S. government statistics Britain accounted for only about 4% of total U.S. exports in 2018. And if multinational companies shift operations to other European countries, or elsewhere in the world, U.S. exports to them might rise to make up for some of the shortfall to the UK.

However, a no-deal Brexit might add to the allure of the U.S. dollar that has already been on the rise. And Mallen noted that he doesn’t see it as being a material headwind to U.S.-based multinationals.

Brexit’s Effect on the U.S. Economy

The uncertainty around Brexit comes at a time when economic growth in Europe has been disappointing, and the trade war between the United States and China has cast an even bigger shadow over global economic growth.

Although a no-deal Brexit would add fuel to the narrative of decelerating global economic growth, Mallen said that he doesn’t think there would be a large effect on the U.S. economy.

The U.S. has been outgrowing Europe and is currently a source of stability in the global economy, Lee pointed out. One reason is that the U.S. economy is more self-contained and able to weather a slowdown in Chinese economic growth better than European economies.

This “oasis” factor could help make the United States a bastion if it came to a no-deal Brexit, Lee noted.

Still, at the moment, it’s unclear just how much a no-deal Brexit would impact the British economy itself, let alone that of the United States, according to JJ Kinahan, chief market strategist at TD Ameritrade.

“It’s hard for people to figure out what to do,” he said, noting that uncertainty tends to put pressure on the stock market.

Another uncertainty is the U.S.-China tariff situation. If the world’s two largest economies have hashed out a deal by the October deadline, then Brexit might take more of the spotlight, Kinahan suggested. “But if there is still no U.S.-China trade deal, then Brexit headlines could remain a secondary worry,” he said.

Of course, no one knows the future, but the Brexit situation might be resolved without a no-deal exit. Lee is optimistic that a no-deal Brexit won’t happen: “We think it ultimately will get worked out, but it’s not an easy negotiation.”

Regardless of the outcome and the pain involved in getting there, when all is said and done, the UK might end up being better off on its own than inside the European Union, according to Mallen. “I’m confident the end game will be good,” Mallen said.

TD Ameritrade, Joe Mallen and Logan Capital Management are separate and unaffiliated and are not responsible for reach other’s opinions, policies or services. AdChoices