OPEC’s biannual meeting takes place June 22, with the cartel under pressure from Washington to raise production as prices remain near three-year highs. 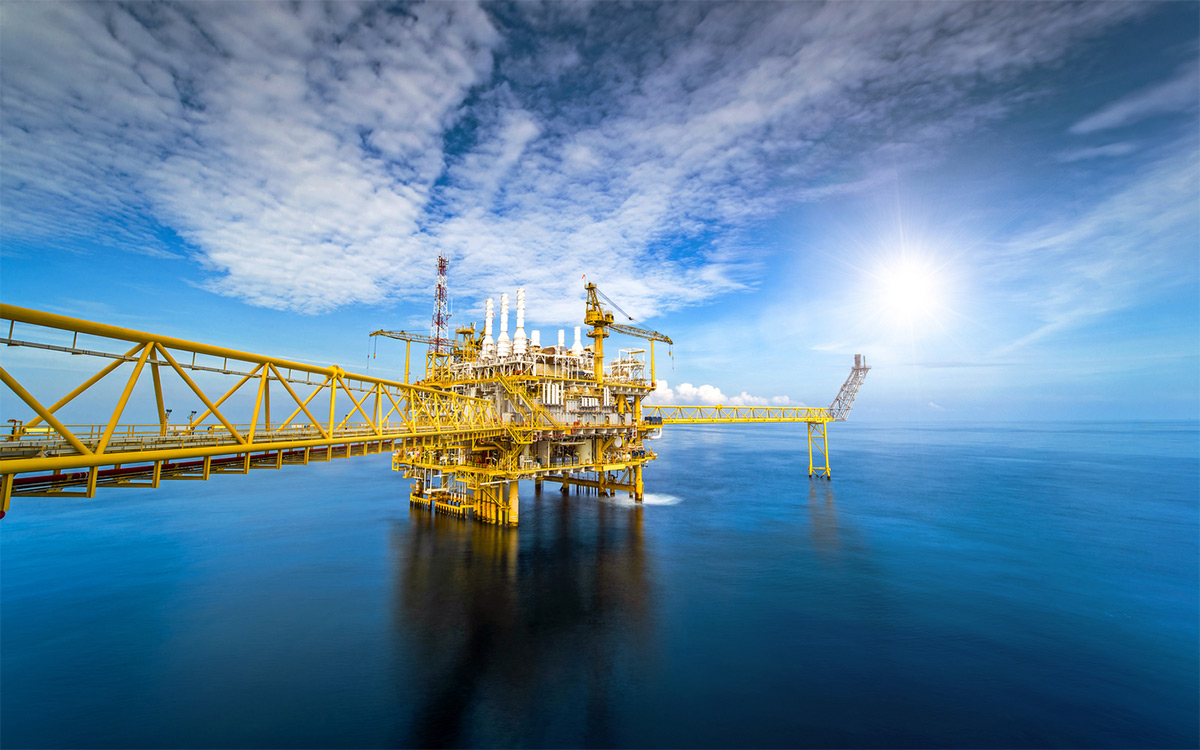 As OPEC prepares for its biannual meeting Friday, there’s pressure on members to put production into higher gear as consumers face the most expensive pump prices since 2014. Earlier this month, for example, the U.S. government asked Saudi Arabia and other OPEC members to increase crude oil production by one million barrels a day, according to Bloomberg.

Tension between the U.S. and OPEC’s 14 members isn’t uncommon, and it appears to be ticking up again a year and a half after OPEC and Russia agreed to production cuts. These days, OPEC (Organization of Petroleum Exporting Countries)—which pumps nearly 40% of the world’s oil according to the U.S. Energy Information Administration (EIA)—still has an outsized influence in determining oil prices. However, Russia and the U.S. now play major roles thanks in part to huge gains in U.S. output over the last decade. The U.S. accounts for 12% of world crude production, the EIA said.

The question heading into the meeting is whether OPEC will agree to ease cutbacks or keep them through the end of 2018, as it promised at its last meeting in November. “Because prices are high, they may produce more,” said JJ Kinahan, Chief Market Strategist, TD Ameritrade.

Recently, Russia showed signs of teaming up with OPEC member Saudi Arabia as the two producers—who together pump more than 20 million barrels a day according to Bloomberg—first talked about increasing output and then pulled back amid an outcry from Saudi Arabia’s fellow OPEC members.

The ironic thing is that this increased tension comes as U.S. production hits record highs and shows little sign of abating. Since early February, the U.S. has averaged crude output of 10 million barrels a day, the EIA said, a level last seen in the early 1970s. That was long before hydraulic fracking—a method in which liquid is injected into rocks below ground to force open cracks and extract oil—became a popular term and helped give the U.S. more of an influence over global oil prices even as it faces controversy over environmental impacts of the new technology.  Still, U.S. prices at the pump reached $3 a gallon recently for the first time in several years, the EIA said.

Americans use roughly 400 million gallons of gasoline a day  and the price is up nearly 60 cents a gallon from a year ago, according to the EIA. That rise in gas prices translates to roughly $240 million less every day in consumer pockets, The Wall Street Journal noted recently. The question is whether this might have an impact on retail sales over the next month and on company revenue and earnings for Q2.

“We saw the price of oil begin to come into the earnings picture last quarter for the first time in a long time,” Kinahan said. “The stock market doesn’t always trade on oil, but the 10% move in crude that we saw over two weeks was amazing.”

He was referring to the rally in U.S. crude prices that took oil from around $66 a barrel in late April to $73 by mid-May, partly in response to the U.S. exiting its nuclear deal with Iran, which raised concerns about how much oil Iran might be able to export under the bite of sanctions. Since then, crude has fallen back into the mid-$60s, but remains near its highest levels since late 2014. The U.S. still imports about 10 million barrels of oil a day, according to the EIA, so it remains sensitive to OPEC’s output decisions.

U.S. supplies are at four-year lows, the EIA noted, in part due to OPEC’s cutback. Venezuela’s economic troubles and U.S. sanctions against the country also helped weigh on supplies, according to Reuters. One question is whether OPEC members take Venezuela’s issues into account as they discuss supply and demand issues at the meeting.

OPEC began cutting production by about 1.8 million barrels a day in early 2017 in what it said was an effort to end a global oil glut. Most OPEC members abided by the lower production level, Bloomberg reported.

Pressure on OPEC to raise output doesn’t just come from the United States. Russian President Vladimir Putin said recently he doesn’t want to see oil prices go too high and potentially choke off demand, according to media reports. Russia has been producing nearly 11 million barrels a day, and hasn’t been complying with production cuts despite being party to the OPEC agreement, Bloomberg reported.

“Oil prices have been in an uptrend, and if there’s no change in production, we’d probably see a resumption in that uptrend, which would certainly bode well for the energy sector,” said Patrick O’Hare, Chief Market Analyst at Briefing.com. “Where it might become problematic is that it could run some interference for the transportation companies, where energy is a huge input cost. It would be problematic if they were unable to pass those increases along to customers.

“If they did have success passing along rising prices, the risk is general rising inflation as their customers raise prices for their customers and so on and so forth, and that leads to the Fed being more aggressive with its rate hike path,” O’Hare added. “The broader market has some difficulties with that—especially so-called ‘safe haven’ sectors such as utilities and telecom. The real estate sector could have trouble as well if long-term rates rise.”

Auto companies could be hurt by higher oil prices, O’Hare said. However, discount retailers like Wal-Mart (WMT) and Dollar General (DG) and online retailers like Amazon (AMZN) might benefit as lower-income customers seek cheaper prices on other goods to counter the effect of rising gas costs, or stay home and shop online.

If OPEC does start pumping more, then “it would be negative for the energy sector, but in time reduced prices would relieve pressure building up about higher gas prices driving up general price inflation and causing the Fed to be more aggressive,” O’Hare said.

With all that in mind, investors should remember there is some question how much effect OPEC’s decision will ultimately play.

“The U.S. produces a lot more oil now, and that makes OPEC’s influence a little less than it used to be,” Kinahan said. “Also, the dollar is strong, so that could put a lid on oil prices as well.” Because oil is priced in dollars, a stronger dollar often causes oil to become more expensive internationally, reducing demand for the product.

Fear of Heights? U.S. crude oil prices rose to their highest levels since 2014 earlier this year, but since have backed off by about 8% from their peak as investors started to build in the possibility of OPEC and Russia raising production. Data Source: CME Group. Chart source: The thinkorswim® platform from TD Ameritrade. For illustrative purposes only. Past performance does not guarantee future results.

Check out the Daily Market Update, the daily intelligence briefing from JJ Kinahan about the world of stocks, bonds, commodities, and all things financial.

For a live recap of the day’s top stories and market movers, tune into Market On Close from our media affiliate, the TD Ameritrade Network, Monday – Friday at 3:00 PM-5:00 PM EST.