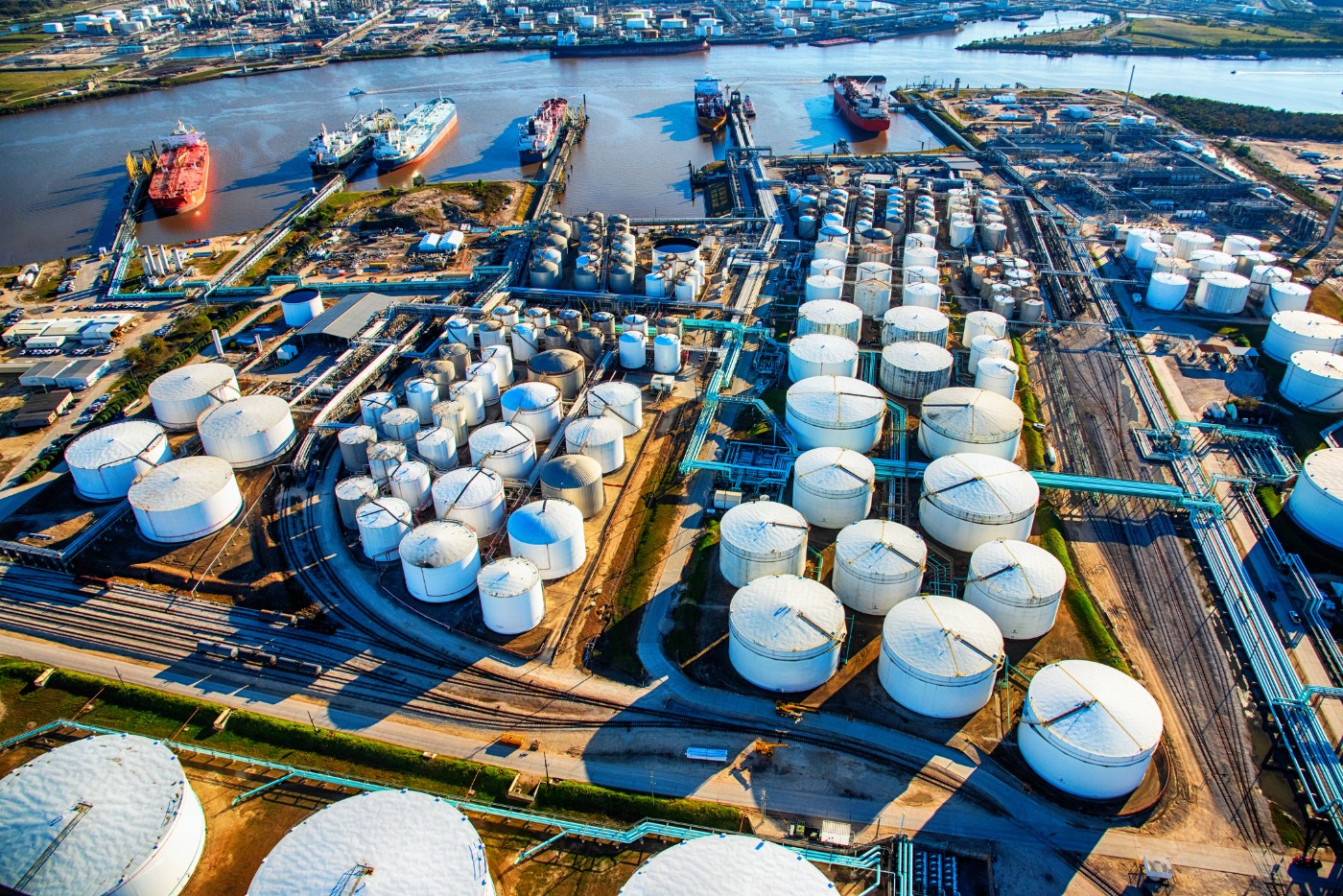 So you’ve given some thought to trying your hand at commodities investing, and you think the Energy sector might match your objectives. In the news, you hear about oil just about every day, and you’ve identified crude oil as your market of choice. But there’s more than one type of crude oil traded on U.S. exchanges—West Texas Intermediate (WTI) and North Sea Brent (Brent) crude.

Both have comparatively different trading volumes depending on the contract months. And even though Brent and WTI prices are correlated, meaning they tend to move together, there are times when Brent is more expensive than WTI and vice versa.

Now you must stop and ask yourself:

Light and Sweet vs. Heavy and Sour

“WTI and Brent crude are both referred to as light and sweet crude oils,” said Stephanie Lewicky, senior manager, Futures & Forex at TD Ameritrade. But what do these terms mean, exactly?

“To begin with, there are many different types of crude oil and crude oil blends in the world, and they’re typically classified according to their capacity to be refined into gasoline,” added Lewicky. “Crude oil that is lighter in density is easier to refine into gasoline. Conversely, oils with heavier densities are more difficult to refine.”

The standard measurement to classify oil density is API gravity (developed by the American Petroleum Institute). With numbers falling between 10 and 70, the lighter the oil, the higher the API gravity number. For example, oils in the high API gravity range—light oils—will often float on water; correspondingly, these oils are easier to refine. Heavy oils in the lower range of API gravity scores will sink in water.

Differences in WTI vs. Brent Crude and Why They Matter

Consider the differences between the two types of crude oil traded on U.S. exchanges.

Futures on these major crude oil benchmarks are listed on U.S. and European exchanges.

FIGURE 1: BRENT OVER WTI. Over the last few years, Brent crude (purple line) has, for the most part, traded at a premium to WTI (candlestick), although there have been periods of convergence. Data source: CME Group. Chart source: The thinkorswim platform from TD Ameritrade. For illustrative purposes only. Past performance does not guarantee future results.

Ready to take the plunge into futures trading?

One short answer is that quality isn’t the only consideration. Location, delivery logistics, and global supply and demand also play a part. “The WTI delivery point is Cushing, Oklahoma, which is a landlocked area, centrally located around the major oil fields, but far from where most oil and refined products—gasoline and petrochemicals, for example—are ultimately destined,” Lewicky mentioned.

In 2011, amid tensions in the Middle East, fears of a Suez Canal closure caused Brent prices to trade at a premium to WTI. The spread widened further as Iran threatened to close the Strait of Hormuz, a shipping route through which 20% of the world’s oil was transported. By the end of 2011, Brent was trading $25 above WTI.

In 2015, the Brent-to-WTI spread dropped because of events in the United States and the Middle East. Iran, whose oil is benchmarked to Brent crude, agreed to increase flows into the market. This created more supply, which caused Brent prices to move lower. At the same time, U.S. rig counts declined while its WTI export activity increased. The decrease in U.S. oil production and supply, thanks to its increased exports, pushed WTI prices higher relative to Brent, but the conversion was short-lived. Brent has traded at a premium since early 2016.

By the middle of 2018, the Brent-to-WTI spread had widened to more than $6 per barrel. Many analysts attributed this to distribution bottlenecks in the United States and competition from Canadian oil.

In early 2020, the killing of a top Iranian commander gave rise to Middle East tensions. Crude oil prices did drop after this event, but the price drop may have also been due to the price war between Russia and Saudi Arabia. This could have been a short-term move had it not been for inventory concerns during the coronavirus pandemic, which took crude prices much lower. Crude oil prices recovered after April 2020, and with the exception of the April low, the Brent-to-WTI spread has remained relatively narrow.

And although West Texas Intermediate and Brent crude are two highly correlated commodities—their prices tend to move in a similar fashion—each crude oil benchmark might respond differently to geopolitical, local, and economic forces.

Futures and futures options trading services are provided by Charles Schwab Futures and Forex LLC, a CFTC-registered Futures Commission Merchant and NFA Forex Dealer Member. Trading privileges are subject to review and approval. Not all clients will qualify.

Silver Investing: Can It Make Your Portfolio Shine? 4 min read How to Invest in Gold? ETFs, Stocks, Physical, Futures, & Options 4 min read What Is a Commodity? Definition & Basics for Investors 5 min read