Monthly economic reports can move markets, so you might want to brush up on your macroeconomics. Watch for the jobs report, GDP, and CPI. 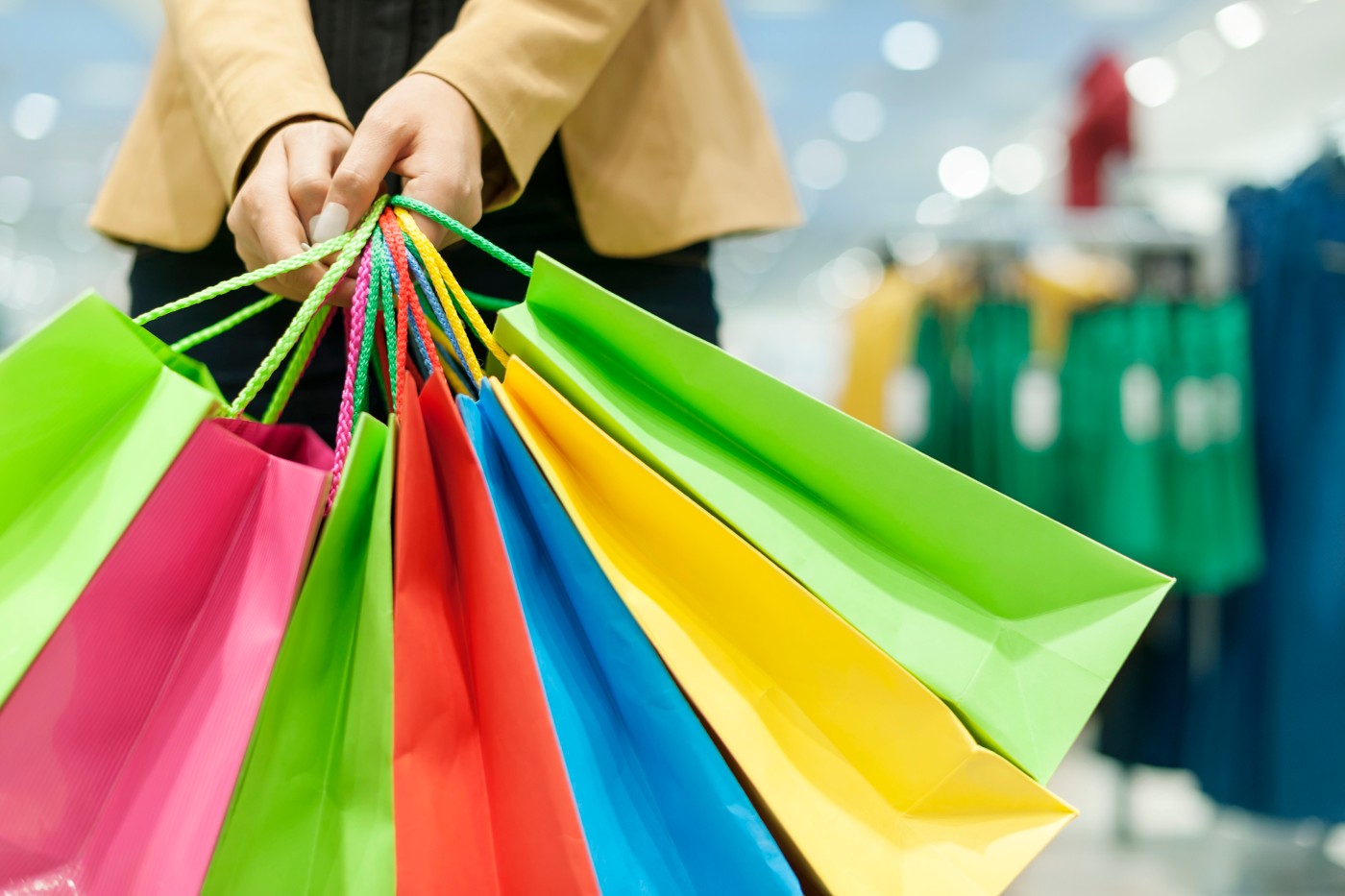 One of the worst things that can happen when you’re driving is to get T-boned by a fast-moving car at an intersection. Maybe you had the right of way, or maybe you rolled through the stop sign unaware. Either way, you still got hit.

Any time you fail to look ahead in a dynamic environment, you’re at risk. In the markets, this is comparable to ignoring the impact of economic reports that are generally considered to be market moving. We’re going to focus on three of them: the Employment Situation (aka jobs report), gross domestic product (GDP report), and Consumer Price Index (CPI). These three indicators can help you gauge the trend in economic growth and its potential impact on the markets—and your investments.

Just remember: There’s no set formula to predict how the market might respond to any of these reports. But for each economic report, there’s a set time and date for release. You can look ahead in almost every economic calendar. And that gives you time to prepare for the potential impact.

So, let’s tackle them one by one.

Jobs Report: The Engine of the Economy

It goes without saying that you can’t have a functioning economy without trade. Someone produces something and sells it, while another buys and consumes it. Take that simple exchange, add a few people to the production side, and multiply it by about 150 million (the figure is specific to the United States) and you have an interconnected fabric of manufacturing and service jobs driving the economy.

On a simplistic level, if it expands, the economy grows. If the labor market weakens or crashes, like what happened during the COVID-19 pandemic, the economy can buckle or—worst-case scenario—run the risk of potential collapse. So, if you want to know what’s going on with the economy looking back a month, then you’ll want to pay attention to the “Employment Situation,” sometimes referred to as the unemployment report, jobs report, nonfarm payrolls, and so on.

In a nutshell, it tells you how many people are working now; how many people are looking for work; how much people are getting paid; and how many hours people are working. Pay close attention to the Nonfarm Payrolls Report (NFP report). This tells you the number of jobs created or lost in the last month. It can also cause sharp movements in markets because jobs added or lost may often create a big ripple effect on consumer spending. And remember, consumer spending is the second half of the produce-sell, buy-consume equation. So in the end, consumers get the last word when it comes to driving the economy.

The jobs report is released the first Friday of the month at 8:30 a.m. ET and is subject to revisions.

GDP Reports: Tallying Up the Nation’s Goods and Services

What’s the total value of goods and services produced in the United States? That’s what gross domestic product, or GDP, aims to measure. When you read that the economy declined by -32.9% in the second quarter of 2020 and rose by 33% the following quarter, economists are referring to the GDP.

The GDP report is one of the most important releases to watch. Not only is it synonymous with the “economy” at large—giving you a big picture of how all the economy’s moving parts are working (or not)—the markets take GDP as a “forward-looking” mechanism, i.e., investors use this data to adjust their positions in an attempt to “price in” the factors that may shape the next quarter’s GDP report. In short, investors use GDP to help forecast the potential for economic expansion or to read signs that a recessionary storm may be on the horizon.

The GDP report is generally released in the fourth week of the month at 8:30 a.m. ET and is frequently revised.

CPI: The Price of Goods and Services

Remember the story of Goldilocks and the three bears? Well, inflation is a lot like the porridge: You don’t want it to run too hot or too cold because either might have negative consequences for the economy. You’ll want it “just right,” and that sweet spot, determined by the Federal Reserve, should sit at a comfortable 2%. Caveat: Now the Fed is looking to achieve an “average” of 2%, meaning it’s willing to overshoot its target for a little while until that average is reached.

Inflation is the general rise in the price of goods and services. When inflation rises, it sends a signal that the economy might be overheating. And one important gauge of the economy’s temperature is the Consumer Price Index, or CPI. The CPI measures prices of a basket of goods and services. Why might it impact the markets? Well, if the economy is getting “too hot,” it may prompt the Fed to cool it down by raising interest rates. Higher interest rates mean higher borrowing costs for businesses and households. This discourages borrowing, ultimately slowing down business expansion and investment, as well as “discretionary” consumer spending (the stuff you want but don’t really need).

One caveat: The CPI doesn’t measure everything that’s important to all consumers. It excludes some items that consumers may find necessary but economists don’t. Also, the CPI calculations have also varied over the years.

But overall, you can see why the CPI report can move markets. It has everything to do with the Fed’s next move. And as the saying goes, “don’t fight the Fed.”

The CPI report is released monthly by the Bureau of Labor Statistics (BLS), U.S. Department of Labor. The date will vary, so pay attention to your economic calendar.

Investors watch the jobs report, GDP, and CPI closely to get a better feel for what’s going on with the U.S. economy. The state of the economy—whether it may be expanding or contracting—can often prompt corporations to rebalance their priorities or shift their focus. In turn, corporate earnings tend to drive stock prices, affecting the value of your investments. Ultimately, it boils down to this: If the U.S. economy is growing, corporations generally have a better chance of growing earnings.