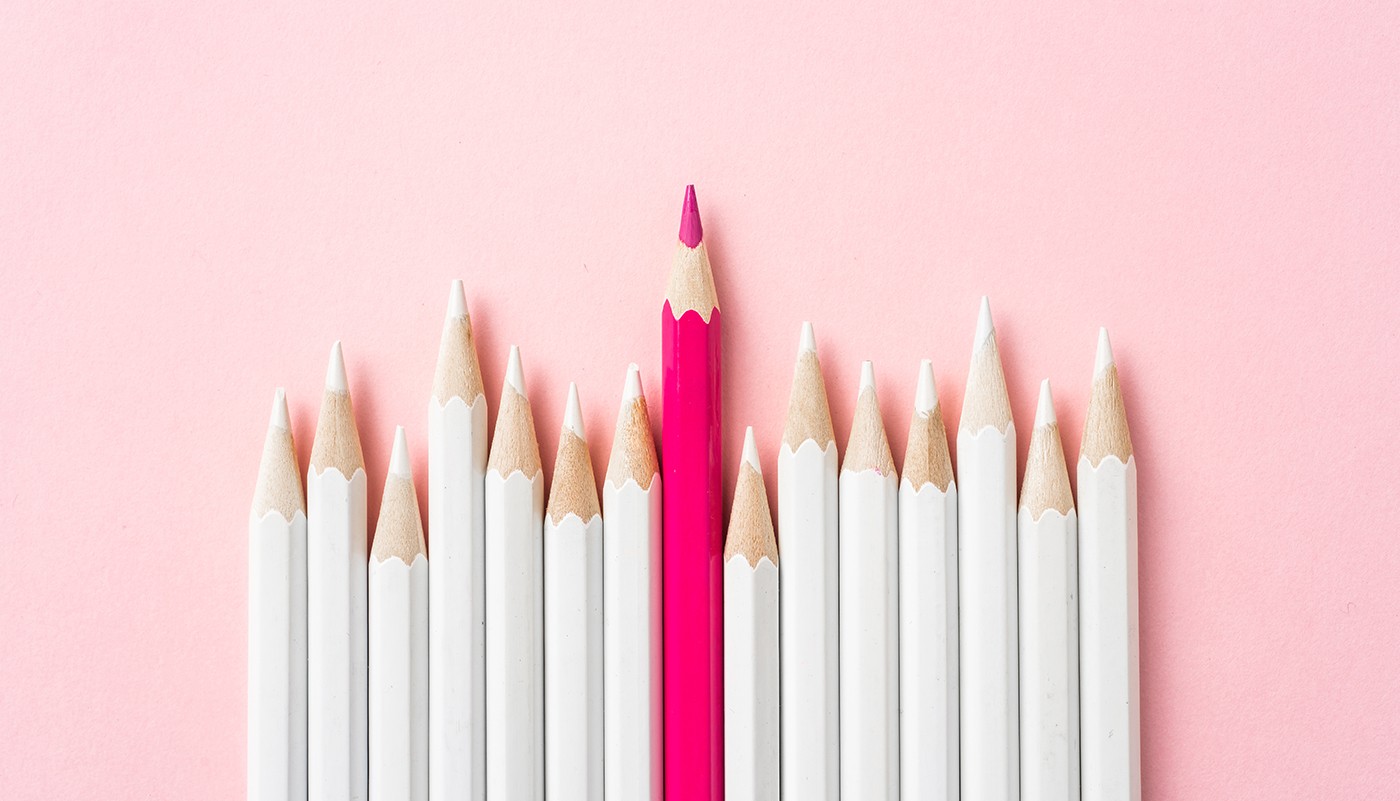 As with most things in life, the difference between “the way things are” and how you feel about them can be like night and day. Your situation may be on the up-and-up, yet you feel a sense of foreboding. In contrast, life may drag you through the mud, but with enough confidence, you feel you can get through it all with a gleaming smile and a spring in your step.

As with individual experiences, so too goes the larger economy. Fundamental data may indicate economic stability, even growth. But if investors feel uncertain about their own personal economic situation (for whatever reason), they may hold back from investing or spending, collectively slowing the economy. The opposite scenario is also true.

Although confidence in the economy can be fleeting—sentiment can change on a dime—these psychological factors can sway the direction of the markets and economy, regardless of the current (or past) fundamental situation.

And that’s why we pay attention to two indicators—consumer sentiment and consumer confidence—to measure consumer attitudes toward the economy. Another indicator—personal income and outlays—measures how much money people are actually making (income) versus how much they’re spending on goods and services.

The consumer sentiment index aims to measure the overall health of the economy based on consumer opinion.

Every month, the University of Michigan surveys around 600 households on their opinions and attitudes toward their own personal economic situations, the economy at large, and the idea of making large household purchases at the current time.

To get a clearer picture, see the sample question below. Better yet, you can view the entire survey yourself by going to the survey site and selecting Questionnaire.

Release date: Preliminary data is released around the 15th of each month and the final data the last week of the month

So, what’s the significance of it all? The way consumers feel about their own personal economic situations, as well as the overall economy, may affect the way they spend money.

If people are feeling a bit more flush with cash, or if they’re optimistic about their near-term economic prospects, they’re likely to spend more money, particularly on discretionary (nonessential) items. If they’re feeling the opposite, they’re more likely to hold back their spending.

Consumer spending influences supply and demand. More spending can stimulate the economy, while less spending can slow it down. Spending can impact corporate profits, corporate investments, employment, and other factors—all of which, on a wider scale, may affect the broader market and economy. It’s a feedback loop, and whether it’s a positive or a negative one depends on sentiment.

The index of consumer sentiment can give some insight on how people might spend in the near future based on their optimism or pessimism toward the economy, making it a “leading indicator” (i.e., it forecasts a potential future condition or outcome).

But is a survey of 600 households enough? Not necessarily. There’s a larger survey that goes out to 5,000 households. We’ll turn to that one next.

FIGURE 1: MY SENTIMENTS EXACTLY. Excerpt of the University of Michigan Survey of Consumers questionnaire. The entire form consists of 28 questions.  For illustrative purposes only.

Consumer Confidence Index—What It Says and How to Read It

The Consumer Confidence Index is another economic barometer based on consumer optimism or pessimism.

Released by: The Conference Board

This index is published by the Conference Board (a nonprofit business research group) and is based on survey data from 5,000 households across all nine census regions in the United States. Similar to consumer sentiment, the “confidence” index covers people’s attitudes toward business conditions, employment, and household income.

The major differences between the two indices are survey size and slightly different questions. But their similarities, when combined, provide a big picture as to how consumers feel about current economic conditions as compared to the past, and how they feel about the economy moving forward.

When combined, both indices can indicate potential turning points in spending. So you can think of these indicators as two-thirds of a panorama. But there’s one more part we need to complete the last third of the picture: consumption.

Take a guess as to why the Fed watches personal income and spending. It’s because consumer spending drives roughly 70% of total U.S. gross domestic product each year, according to the U.S. Bureau of Economic Analysis. The amount people spend each month offers clues about the pace of U.S. economic growth.

Released by: Bureau of Economic Analysis

Release date: Around the last day of the month (reporting the previous month’s data)

Consumer sentiment and consumer confidence may indicate whether the current rate of spending will remain steady, expand, or contract. But the consumption report gives you the current state of income and spending in the United States, making it something of a treasure trove for economists and data geeks.

The income side of the equation includes wages and salaries, but also Social Security payments, veterans benefits, and nutrition assistance programs. Other income items include interest and dividend payments.

On the spending side, the largest portion of consumer spending goes toward services, or roughly 55% of the total. Services dominate the U.S. economy and include categories such as legal, insurance, repair, investment advice, medical care, and even entertainment and travel.

This report is a Fed favorite because it includes the personal consumption expenditures (PCE) price index—the central bank’s preferred inflation gauge. The Fed uses the PCE index to track inflation, watching for progress toward its 2% target rate.

Although the economy has many moving parts, we can generally break them down into two groups: fundamentals and sentiment. These two forces are always in flux—but they aren’t always in sync. Their imbalances, sometimes seen in the market, can signal “tradable” opportunities.

The sentiment and confidence indices can sometimes indicate potential market turns; other times, they may overreact or underreact to hard fundamental data. As a prudent investor, you might want to monitor these two attitude-driven indicators and compare them to the actual “consumption” data (income and spending) to help you see the big picture.