The VIX often makes explosive moves. What do these types of moves mean? 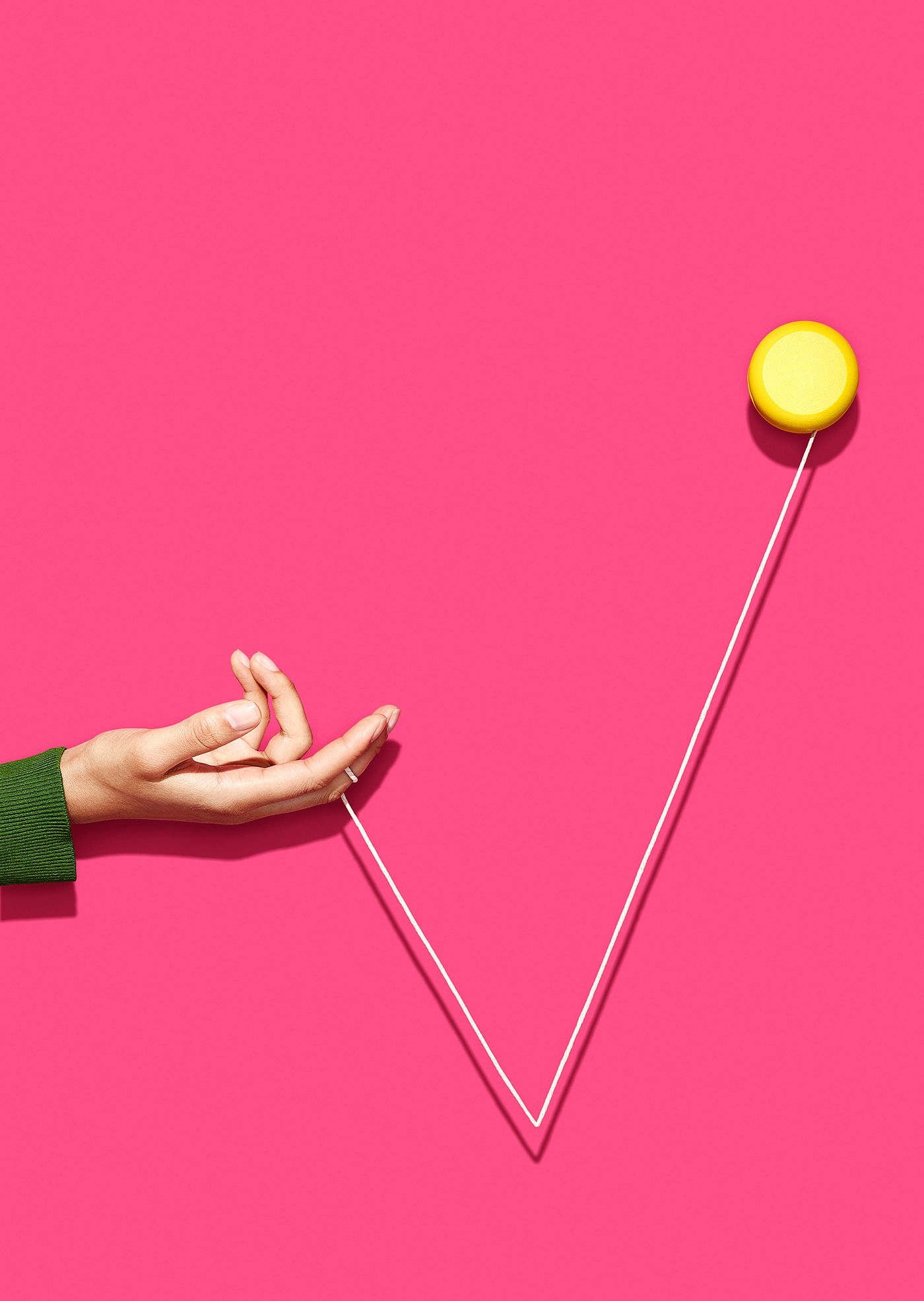 Right off the bat, 2018 saw the widest range of the CBOE Volatility Index (VIX) since 2015—from a low of 8.92 at the start of the year, to a high of 50.3 in early February. That’s almost a 500% change in about a month. Is there something going on in the market? Or is the VIX overly sensitive?

Consider this a cautionary tale about how you may trade the VIX. The risk in the VIX tends to be asymmetrical. When it’s low (low teens), the risk tends to be on the upside, historically. The VIX can go lower. But unlike a stock that can go to zero, the VIX could go to zero only if global finance discovers there’s no more uncertainty in the market. Could that happen? In theory, yes. But in practice, the VIX at 12, for example, is generally less likely to drop by half its value than it is to double in value.

That’s why shorting the VIX can be risky. Just as the market may crash faster and further than it can rally, the VIX, which tends to move in the opposite direction of the stock market, can have large increases in a short time frame. So, if you believe the VIX might drop, and you decide to short it, you may want to consider defined-risk strategies. And keeping your position size small.

It’s All About Uncertainty

For example, if an SPX option is 0.40 bid and 0.70 ask, the 0.55 average price is used in the VIX calculation. Yet, if an economic number is scheduled to come out, or there’s some news that spooks SPX market makers, that option’s bid/ask might widen to 0.40 bid and 0.80 ask without a change in the SPX price. The market maker widens out the bid/ask when uncertainty increases to give herself more room for error. The average changes to 0.60. And that 0.05 increase in the option’s average price percolates through the VIX calculation and pushes it up. When this happens across all SPX strikes, the impact on the VIX can be large. That’s why the VIX is so sensitive to the market’s mood.

When the VIX goes up, but SPX doesn’t move, it can seem nonsensical. Why is volatility (“vol”) increasing when the market isn’t doing anything? It’s market makers signaling increased uncertainty. Or the SPX and VIX might drop a bit, too. That’s just market makers “taking their bids and making them offers,” as traders used to say once fear dissipated.

Now the huge VIX swings in the first six weeks of 2018 start to make more sense. After the tax reform bill in late 2017, the market felt good. SPX market makers believed there’d be less uncertainty and lowered their bid/ask prices to entice traders. In February 2018, increasing bond yields threatened inflation and sent stocks lower. This spooked market makers, so they increased the bid/ask prices of the out-of-the-money (OTM) SPX options and widened the spreads. That combination increased the average SPX option prices and sent the VIX soaring. In the end, the market took a deep breath, stopped falling, SPX options dropped, and that pulled the VIX back down.

Watch SPX options closely, along with the VIX, and you can see this behavior in live, streaming data. Believe it or not, it’s fun!

Out of the Money thinkMoney 41 VIX