Pile on With Multi-Spread Organic Trading 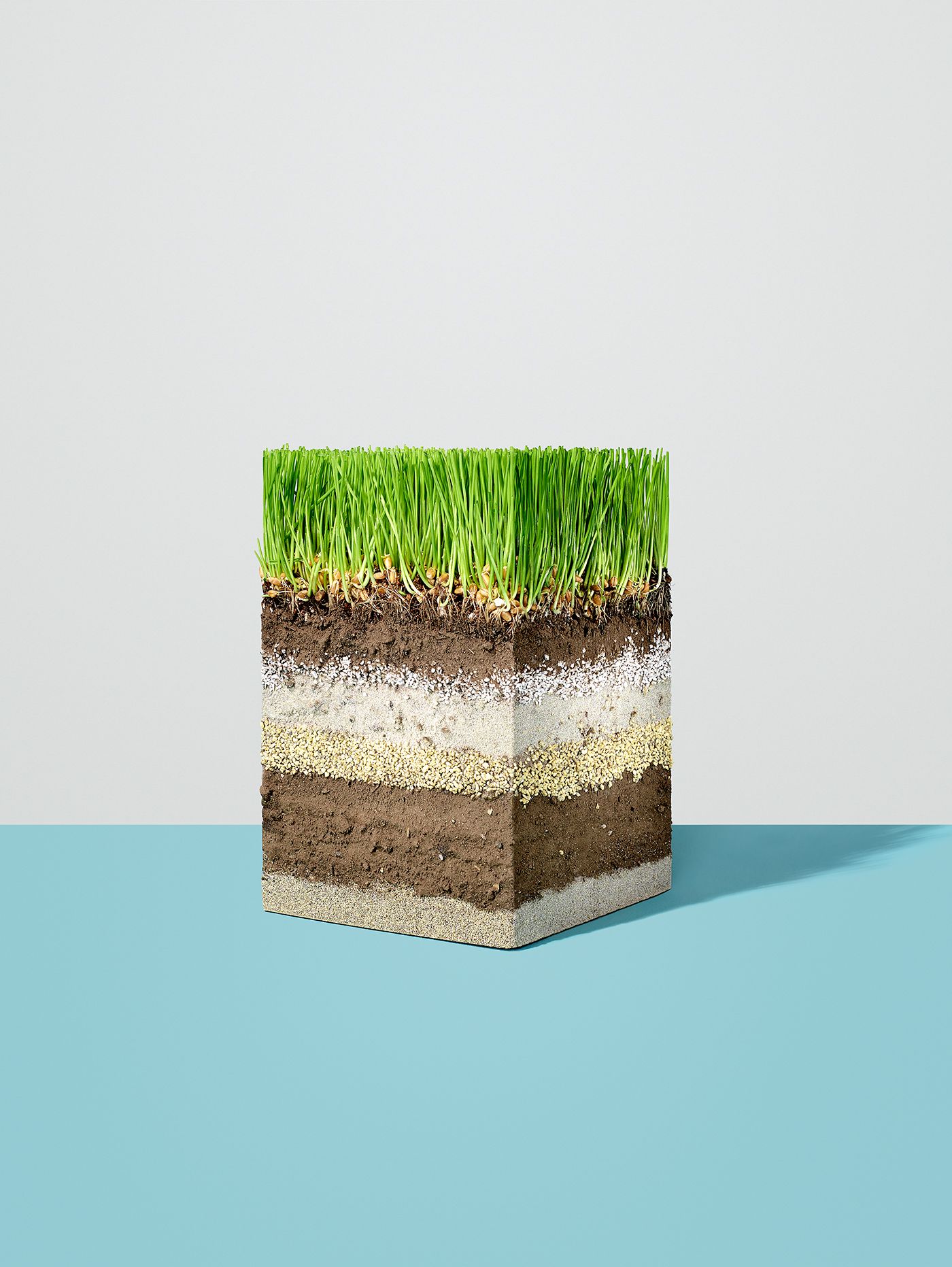 There’s always something new to learn in the options world. That’s what makes it fun. Sure, you can stick with covered calls and iron condors and perhaps lead a long, successful trading career. But if you’re curious, you can dip into option pricing formulas, probability theory, or even option strategies that don’t yet have names. Even assuming a finite number of calls and puts, there’s still a lot of them. And you can always add one more call, or one more put, or one more spread to a strategy to generate more time decay, widen out breakeven points, or reduce risk. Who knows? Your nice little iron condor might turn into a fire-breathing titanium archaeopteryx.

Most seasoned traders—retail or professional—don’t pursue complexity for complexity’s sake. A strategy that starts out as an eight-legged monster may also have high execution and commission costs. Plus, how are you going to manage that trade relative to profit or loss? The more complex a strategy, the more work it can be. And that can take time away from finding new potential opportunities. Yes, some positions are complex, with long and short options occurring at many strikes, and over many expirations. But they don’t necessarily start out that way. Positions for seasoned traders can grow over time—organically, if you will—when the stock and volatility (“vol”) move up and down.

Consider starting out with the simplest strategy that can be profitable if your underlying assumption actually happens. Then, you might add other simple strategies over time to either reduce risk or possibly realize a profit, while still maintaining the basic speculative strategy.

In a word, there’s often a short-term, and longer-term, view. Can you have the best of both worlds?

Market makers manage positions by overlaying strategies—layers of options from their daily buying and selling activity. Let’s consider some of those lessons. Take note of how overlaying strategies can be combined so that one offsets, or reduces, the risk of another speculation, with each position having a specific purpose.

1. When vol is low, and you believe a breakout is imminent, but you don’t know which direction.
POSSIBLE STRATEGY: a long back-month strangle with a long front-month butterfly overlay.

Timing a market is tough. But as they say, you have to be at the table when dinner is served. So, rather than try to pick the exact time when the stock might rally or drop, or vol might increase or decrease, you could enter a trade now, but layer a short option or option spread on top of it to collect a credit and reduce its effective cost if the event you’re hoping for doesn’t happen. For example, if you buy a stock, selling an out-of-the-money (OTM) call can reduce the stock’s cost.

If vol is low, and you think it might rise with a big move in a stock price, you might want to buy a strangle. That’s an OTM call and OTM put. And if you’re speculating on vol, buying a strangle in a further expiration could give the trade higher vega, all other things being equal.

But what if vol doesn’t rise, and the stock doesn’t move? One trade you could layer on top of the long strangle in the further expiration is a long, at the money (ATM) butterfly in a closer expiration. A butterfly maximizes its profit if the stock is at its center strike at expiration. If you place the butterfly’s short strike in between the strangle’s strikes, then it might profit when the stock price is at the least ideal for that strangle.

Or say the stock drops to $48 in 30 days. The 48/50/52 butterfly is worth zero, so it loses $60. But the 48/52 strangle might be worth $1.20, and be up $70 ($0.35 x 2). Yes, the butterfly hurt. But the lower stock price that hurt the butterfly helped the strangle. The overall strategy would still be up $10. That’s one downside to overlapped strategies. The other downside, of course, is commissions. Overlaying a butterfly and long strangle means five legs and six options. There can naturally be extra expense when using overlapped strategies.

But you’d still own two of the long 48/52 strangles. And if the stock continued to move down, the strategy could potentially become profitable.

Keep in mind the overlapped positions maintained your original speculation. The strategy is long vega because the long two strangles in the back month can have a higher vega than the long butterfly in the near month. And the strategy may be profitable if the stock has a very large price move.

FIGURE 1: STRANGLES OVERLAPPED WITH A BUTTERFLY. From the Trade page on thinkorswim®, select the expiration and strike price to place strangles and a butterfly. Source: thinkorswim from TD Ameritrade. For illustrative purposes only.

2. When markets are high, but you don’t know when they might fall back.
POSSIBLE STRATEGY: a long back-month vertical with short front-month vertical overlay.

You may want to ratio these overlapped verticals with two debit spreads to one credit spread, for example. This gives you more negative deltas in the back month, and fewer positive deltas in the front month, to keep the overall strategy bearish. But the bullish, short, front-month vertical can chip away at the breakeven point of the back-month bearish long verticals.

Overlaying verticals gives you a lot of flexibility. If the stock continues to rally, you could attempt to roll the long put vertical to higher strikes—potentially taking a loss—but also sell a higher-strike put vertical in a closer expiration (possibly a weekly expiration) to offset the loss.

Overlapping strategies is no magic formula to guaranteed profits. The goal is to potentially reduce the risk of a longer-term or core position. And each part of the overlapped strategy plays a specific role that you should understand. Again, keep in mind that a potentially helpful strategy in one scenario can hurt in another. But why the overall strategy might make or lose money can be easier to figure out if each position has a clear purpose in relation to the other, and can be analyzed as its own, separate trade.

The point isn’t to get super complex in your trading life to wow your friends, but to fine-tune a speculation that could potentially be more profitable with less risk.