Do the Math: Calculating Risk and Potential Profit on Vertical Spreads 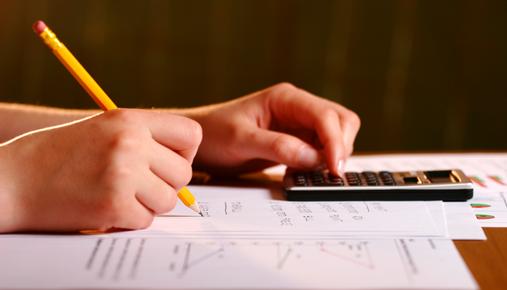 Many options traders say that they trade a consistent quantity when initiating vertical spread trades. And while this strategy might keep the contract numbers orderly, it ignores the fact that each vertical spread has a different risk amount based on a few things:

With this information, you can determine the amount of risk and potential reward per contract.

For all of the examples below, remember to multiply the option premium by 100, the multiplier for standard U.S. equity option contracts. So an option premium of $1 is really $100 per contract.

When placing a debit spread, the risk amount is the debit price plus any transaction costs. The potential reward equals the spread width minus the debit price, less transaction costs. For example, let’s look at a spread in XYZ consisting of the purchase of the 40-strike call and the sale of the 42-strike call of the same expiration date (the “XYZ 40-42 call vertical” in trader parlance). Let’s assume a trade price of $0.60.

To determine the risk amount of a credit spread, take the width of the spread and subtract the credit amount. The potential reward on a credit spread is the amount of the credit received less transaction costs. To illustrate, let’s say you sold the XYZ 36-strike put and bought the XYZ 34-strike put (the “XYZ 36-34 put vertical”) for a $0.52 credit.  To calculate the risk per contract, you would subtract the credit received ($0.52) from the width of the vertical ($2.00) = $1.48 or $148 per contract (plus transaction costs).  Your potential reward would be your credit of $0.52 or $52 per contract (less transaction costs).

OK; let’s take it a step further. Once you know what your risk per contract on a vertical spread, you need to determine how much you’re willing to risk on the trade.

Once you’ve set that dollar amount, you can calculate the maximum number of contracts you can trade and still stay within your risk parameters. It’s a simple calculation of dividing the number of dollars you’re comfortable risking by the total risk of the vertical.

Suppose you’ve set $1000 as the maximum amount you’re willing to risk on a trade. In the debit vertical spread above—the XYZ 40-42 call spread purchased for $0.60 ($60 with the multiplier).

Knowing your maximum risk and potential profit is one of the foundations of sound trading. Running through these simple calculations before you initiate a trade can help you keep your strategy in perspective.

As a final note, for this exercise we assumed a maximum trade risk of $1000, but really, this number should be determined by asking yourself how much of your total trading capital you’re willing to risk on any one trade. Many veteran option traders would tell you to keep that number relatively low. Some trades will go your way and some will go against you, but no one trade should take you out of the game entirely.

Go to tradewise.com and enter coupon code "ticker" at checkout.

When the two months have passed, keep the TradeWise service for just $20 per strategy per month 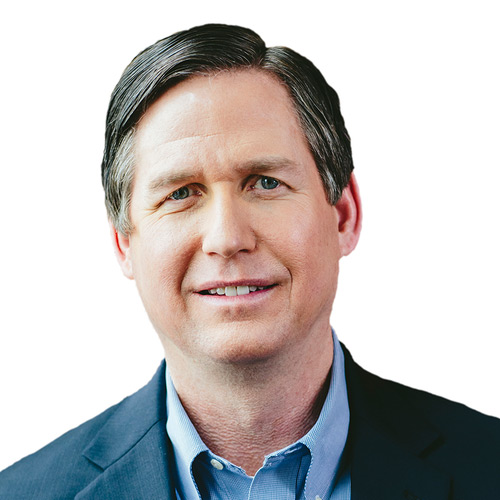 Good Eye, Trader: How to Pick the Right Stocks at the Right Time 9 min read Ask a Trader: When High Volatility Hits, Should I Switch from Long to Short Options Strategies? 5 min read How to Trade Options: Making Your First Options Trade 5 min read

*Select any two trading strategies and receive them for two full months—an $80 value.  If you want to keep the tips coming, it’s only $20 per month, per strategy. If you do not cancel, you will be charged $20 per strategy per month. For more information about TradeWise Advisors, Inc., please see the Disclosure Brochure (ADV Part 2A). Limit one TradeWise registration per account.

TradeWise strategies are not intended for use in IRAs, may not be suitable or appropriate for IRA clients, and should not be relied upon in making the decision to buy or sell a security, or pursue a particular investment strategy in an IRA.