Compared to covered calls and other basic options strategies, diagonal spreads don’t get a lot of love. But not only are they relatively straightforward, they’re also flexible and versatile. Here’s the story. 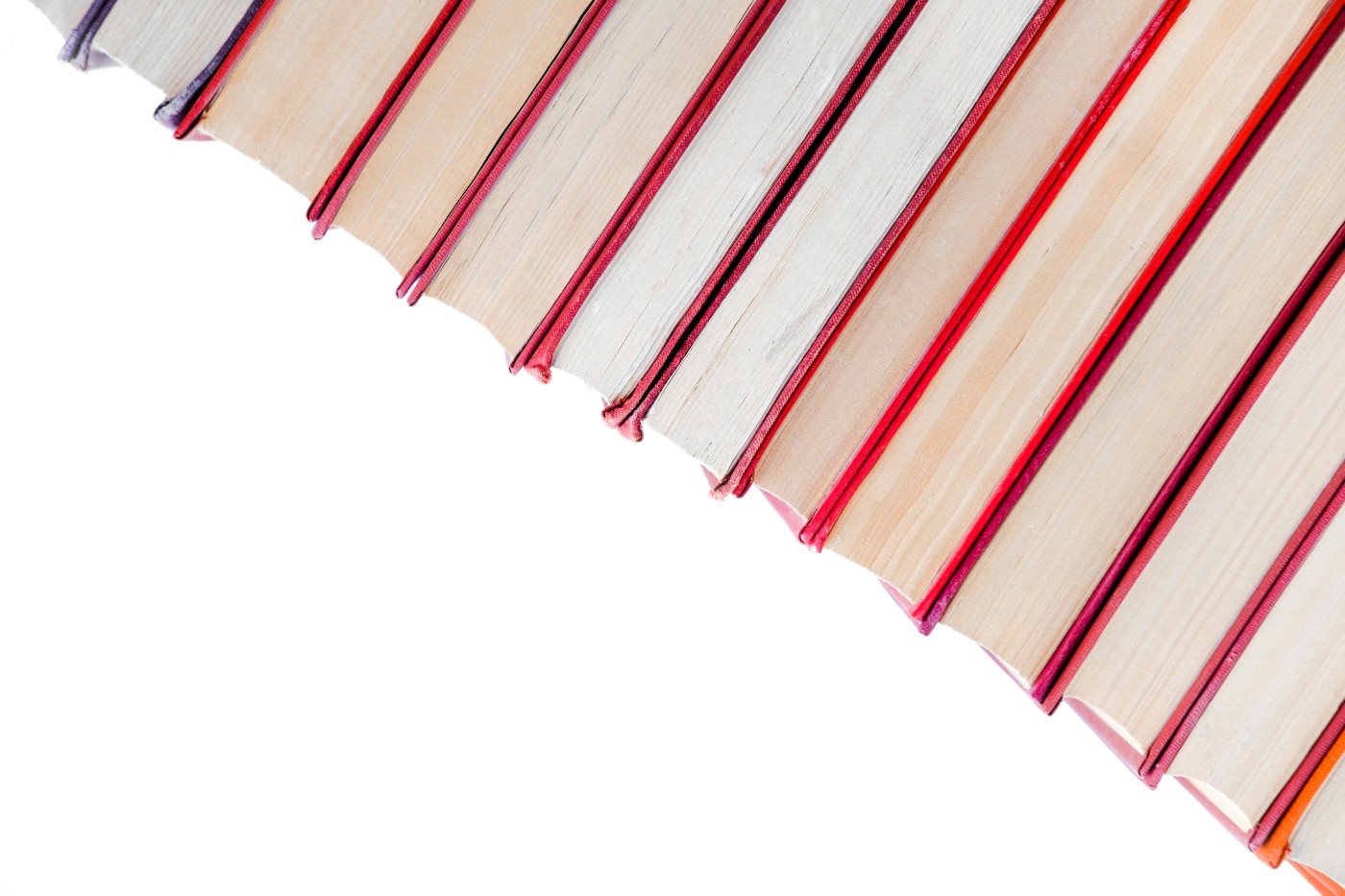 When a new(ish) option trader graduates from the basic strategies—covered calls and vertical spreads, for example—to more advanced multi-leg spreads, it can be a little intimidating at first. And diagonal spreads are no exception. But once you understand how these options spreads are put together, they may not seem so tricky. And as for being useful, diagonals could be your next step into options trading if you’ve ever sold a covered call.

Note: there are two distinct conversations—chapters, if you will. The first is about diagonal spreads as a strategy—how and why you might put on a diagonal. And then there’s the diagonal spread as a trade, and specifically, why they’re a popular choice when rolling a single-leg option.

What Is a Diagonal Spread?

The term “diagonal” comes from looking at options on a typical option chain, where the short option and long option are oriented sort of diagonally from each other. A diagonal with two calls is a call diagonal spread (see figure 1). A put diagonal spread has two puts.

Imagine you’re short the June 135 strike on our old favorite, XYZ. A short option involves positive time decay, or theta, which means you make money from the passage of time. To preserve the positive time decay of the short option, you could buy an option that’s slightly further out of the money (OTM) and in the same expiration. That creates a short vertical spread. The further OTM option is cheaper than the close-to-the-money short option. That’s fine, but if your strategy is to short options that are closer to expiration month after month, you’re going to have to buy that option as a hedge month after month. That could end up being a lot of transactions, each of which could incur some costs.

FIGURE 1: CALL DIAGONAL PROFIT & LOSS. The shape of this graph will vary depending on where you place your short and long strikes. But the curve represents a short, at-the-money, short-term call along with a further out-of-the-money, longer-term call. For illustrative purposes only.

A third strategy is putting that long option at a further OTM strike price and a further expiration. This does a couple things:

The Short Diagonal: A Covered Call-ternative?

A short diagonal—combining the long call with a short OTM call in a nearer-term expiration—is similar in strategy and exposure to a covered call. The position targets positive cash flow in return for an upside limit on the return potential. (Here’s a refresher on covered calls.)

Just as with a covered call, you can sell the out-of-the-money options in each new expiration cycle in the diagonal to keep that cash flow coming. Think of it as “rolling” the short options from one expiration to another.

Fairly intuitive, right? Of course, putting on and babysitting diagonals might not be your cup of tea. Like all options spreads, they’re not for everyone.

But even if you never venture beyond the covered call or protective put, you may find it useful to familiarize yourself with placing a diagonal spread trade.

Why? Because options expire. And depending on your strategy, it might make more sense to roll a position “down and out” or “up and out.”

Suppose you’re long XYZ, and with the stock at $130, you sold the 140-strike call against it. Now suppose expiration is approaching and XYZ is trading at $137. Do you wait until expiration and then sell a fresh call? If there’s little or no premium left in the 140s, it might be time to buy back your short call.

Considering the recent rally, does it make sense to stick with the 140 strike? If your typical strategy is to sell a call that’s 7% to 10% OTM, probably not. You might choose the 145 or 150 strike.

You could do those two trades individually, or price them up as—you guessed it—a diagonal spread (see figure 2).

FIGURE 2: PULLING UP A DIAGONAL ORDER. It’s actually relatively simple. On thinkorswim®, from the Option Chain, select Diagonal from the menu for Spread, then expand one of the spread chains and select your strikes. Say you select the 145/140 strikes. From the menu, select SELL, then Diagonal. The trade will display in the Positions and Simulated Trades pane, where you can make adjustments to the number of contracts, expiration, strike price, and type of order. Alternatively, if you’re looking at the Option Chain as a grid of single-leg options, you could pull up an order ticket by selecting an option, selecting SELL > Diagonal, and then adjusting the Exp, Strike, and Price fields appropriately. Chart source: the thinkorswim platform from TD Ameritrade. For illustrative purposes only. Past performance does not guarantee future results.

Now that you’ve read the diagonal tale, are you convinced that the story is simpler than you may have thought? Hopefully so. Now that you know how diagonals are put together, you can analyze the position to see where it could lose money. And if you’re ready to place a trade, you’ll know how to enter the diagonal order as a single spread.

While options are definitely not for everyone, if you believe options trading fits with your risk tolerance and overall investing strategy, TD Ameritrade can help you pursue your options trading strategies with powerful trading platforms, idea generation resources, and the support you need.