Volatility affects options prices to some extent but avoid focusing on it to map your strategies. 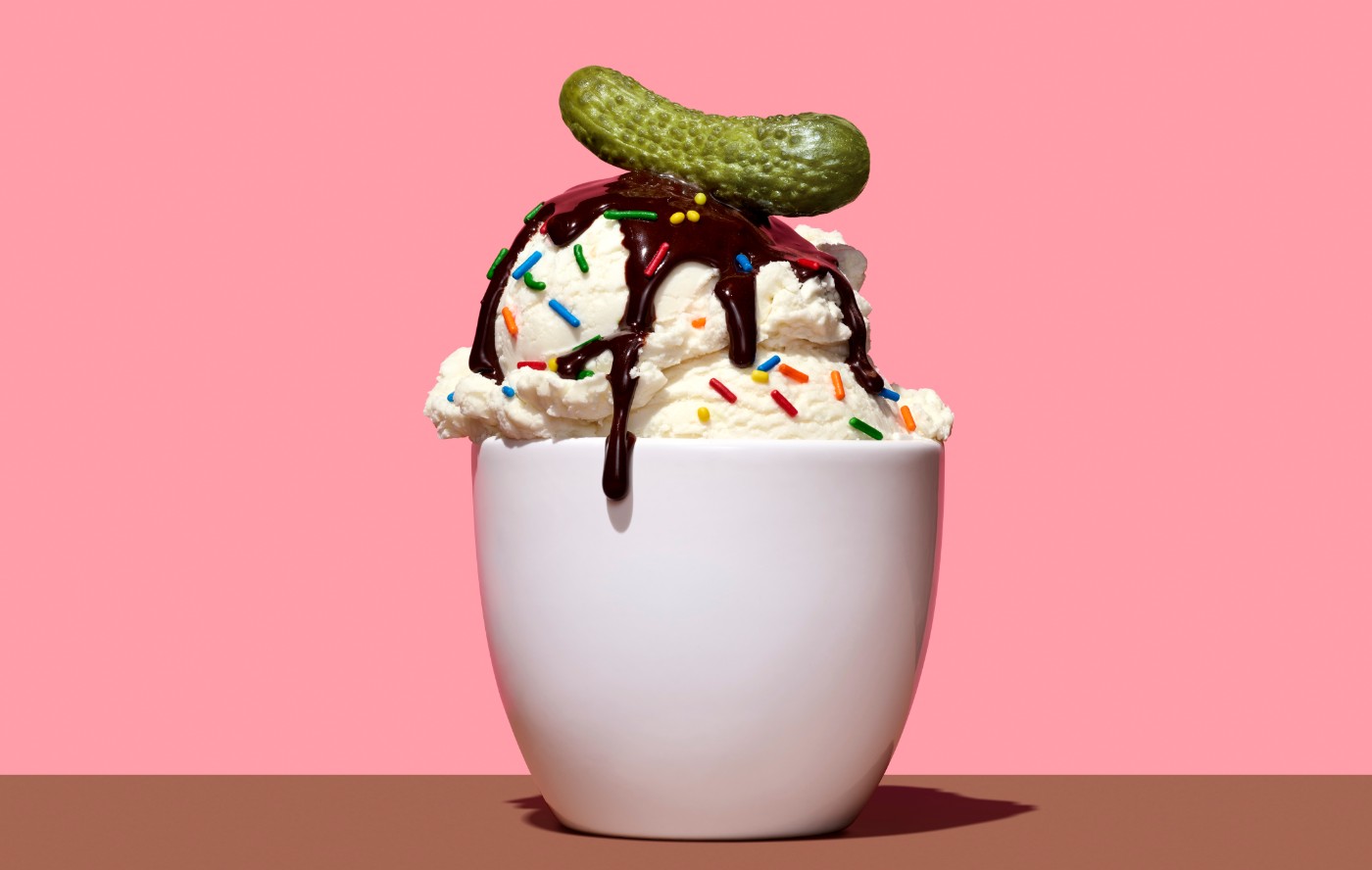 For example, when you look at the S&P 500 Index (SPX) and its overall vol indicator, the Cboe Volatility Index (VIX), over a long period, they seem to have an inverse relationship. Spikes in the VIX usually occur when the SPX drops sharply, and the VIX sinks back when the SPX rallies. Remember what the SPX and VIX did in late 2008 and early 2009? The SPX crashed and the VIX spiked dramatically higher. Over the last couple of years, as the SPX has rallied, what’s the VIX been doing? It’s been mostly lower or flat. Also, when the SPX had its short-lived but dramatic selloffs during these last few years, the VIX rallied. Why was this happening?

The VIX is based on the prices of SPX options. When the market starts to drop, traders sometimes think the next crash is near and start bidding up the prices of put options, which should become much more valuable if the market does indeed crash. That’s the logic, anyway, but in fact, it increases the VIX whether the market ends up crashing or not.

When the market rallies, general complacency sets in. Traders don’t expect any big moves in the SPX. They may sell SPX calls and puts because they believe the market won’t crash and won’t rally too quickly. Selling options to take advantage of positive time decay pushes down the prices of SPX call and put options. That, in turn, drives the VIX lower.

But trader sentiment can be fickle, changing from one day to the next regardless of what the SPX is doing. If the SPX is up a little bit one day, but traders think it might drop the next, the VIX can go higher. If the SPX is down a little one day, but traders think it won’t follow through on the downside, the VIX can go lower. As such, day-to-day moves in the SPX versus the VIX may not always correlate. You might see the SPX up 0.50, for example, and the VIX up 0.05. Conversely, the SPX might be down 0.75 and the VIX down 0.05.

Those small moves in the market are often considered noise, and most of the time traders ignore them. Instead, they may focus on what the market might do when future news or a financial event arrives. For example, after a Federal Open Market Committee (FOMC) meeting, the SPX can move sharply higher or lower as the market digests the Fed’s report. So you might see the VIX increase ahead of the meeting, while the SPX moves up or down a small amount. In this case, the SPX and VIX don’t track each other closely. But after the FOMC meeting, if the news is bearish and the SPX drops, the VIX could dutifully rally. If the news is bullish and SPX rallies, the VIX could drop. With the uncertainty resolved, the SPX and VIX may resume a more correlated relationship.

How Do You Apply All This?

The key? Don’t overthink short-term moves in the VIX vis-à-vis the SPX. Look at the big picture and consider using an options strategy designed to take advantage of the VIX.

Thomas Preston is not a representative of TD Ameritrade, Inc. The material, views, and opinions expressed in this article are solely those of the author and may not be reflective of those held by TD Ameritrade, Inc.
Spreads, straddles, and other multiple-leg options strategies can entail substantial transaction costs, including multiple commissions, which may impact any potential return. These are advanced options strategies and often involve greater risk, and more complex risk, than basic options trades.
AdChoices