Ask the coach: Education coaches from TD Ameritrade answer questions from seasoned traders and newbies. In this issue, learn about the difference between implied and historical volatility. 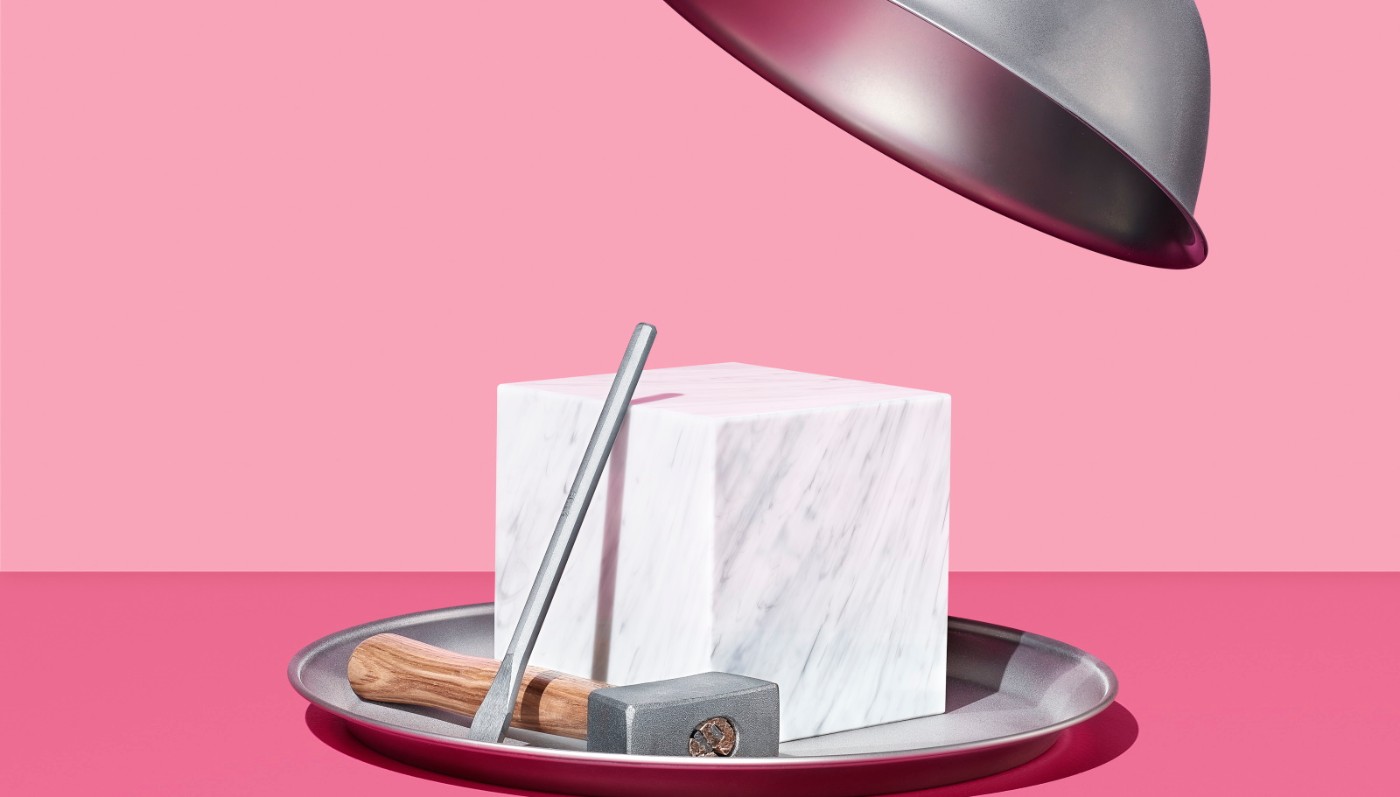 With the holidays behind you, and an election year in front of you, what does it all mean for volatility (vol) in 2020? Let’s ask our pros at TD Ameritrade.

We chatted with two TD Ameritrade education coaches, Mike Follett and Ben Watson, to get their thoughts on vol this year.

Mike, as implied volatility (IV) changes in anticipation of and following an earnings announcement, many traders believe all options strike prices and expirations are affected the same way. Can you shed some light on whether this is correct?

I certainly can. You’ll need to think of two primary principles.

The first is that options with more time remaining to expiration and with strike prices closer to the price of the stock have a greater sensitivity to changes in IV. Traders can track how sensitive options are to a one point change in IV by using options greeks. Vega is the greek that indicates how much an options price might change with a one-percentage-point change in IV.

The second principle is that IV changes tend to be much more volatile in options with expirations that are closer to the earnings date. When looking at a regular option chain, you can see that average IVs in options closest to the given event are often higher than those with longer durations.

Let’s go through a hypothetical example. For the trading day before the earnings announcement of XYZ, let’s say the options expiring that week had an average IV of around 90%. The options expiring three weeks later had an average IV of around 45%. After the earnings release, IV averages for both expirations settled in at around 35%. Although the longer-dated expirations had greater sensitivity to vol change, the near-term options prices felt a greater impact because of the magnitude of falling vol specific to that expiration.

Generally speaking, before an earnings announcement, average IV will skew positive, meaning IV averages are higher in shorter durations. When market prices are calm, options IV averages tend to be in a negative skew.

Ben, if historical volatility (HV) is a measure of the fluctuation of past stock prices, and IV is an estimate of future fluctuations, why do the two measures sometimes di­ffer from one another? Does that indicate a trading opportunity?

First, it’s important to understand what each of the measurements is really taking into account. We need to know why the two may diverge and if it’s something traders can exploit. Let’s take a look at these two vol measures independently.

HV is the volatility experienced by the underlying stock in terms of the annualized standard deviation of percentage changes in the stock price. For example, a stock with an HV of 15 is less volatile than a stock with an HV of 25. A stock may have an HV of 40 during one time period, which may be more than its HV of 20 during another time period. HV is sometimes called realized volatility because it reflects actual price moves.

IV is a look ahead at the market’s expectation for the future volatility of a stock’s price. Because of the supply and demand aspect of options pricing, IV often rises ahead of expected stock price moves and falls after events such as earnings announcements.

How might you put this to work? When IV is above HV in the same time frame, then the market expects (via options demand) that the stock may become more volatile than it has been. Likewise, if IV is lower than HV, the market expectations may be diminished. Stock traders may use this information to inform decisions based on stock price volatility such as stop orders and entry triggers. Option traders may look for circumstances where IV is low, but HV is high, which could indicate that options are underpriced relative to the potential stock price movement. No single form of analysis, including volatility analysis, guarantees future price movement.