Three Indicators to Check Before the Trade

Trend direction and volatility are two variables an option trader relies on. Combining trend following, momentum, and trend reversal indicators on the thinkorswim platform may help you determine which direction prices may be moving and with how much momentum. 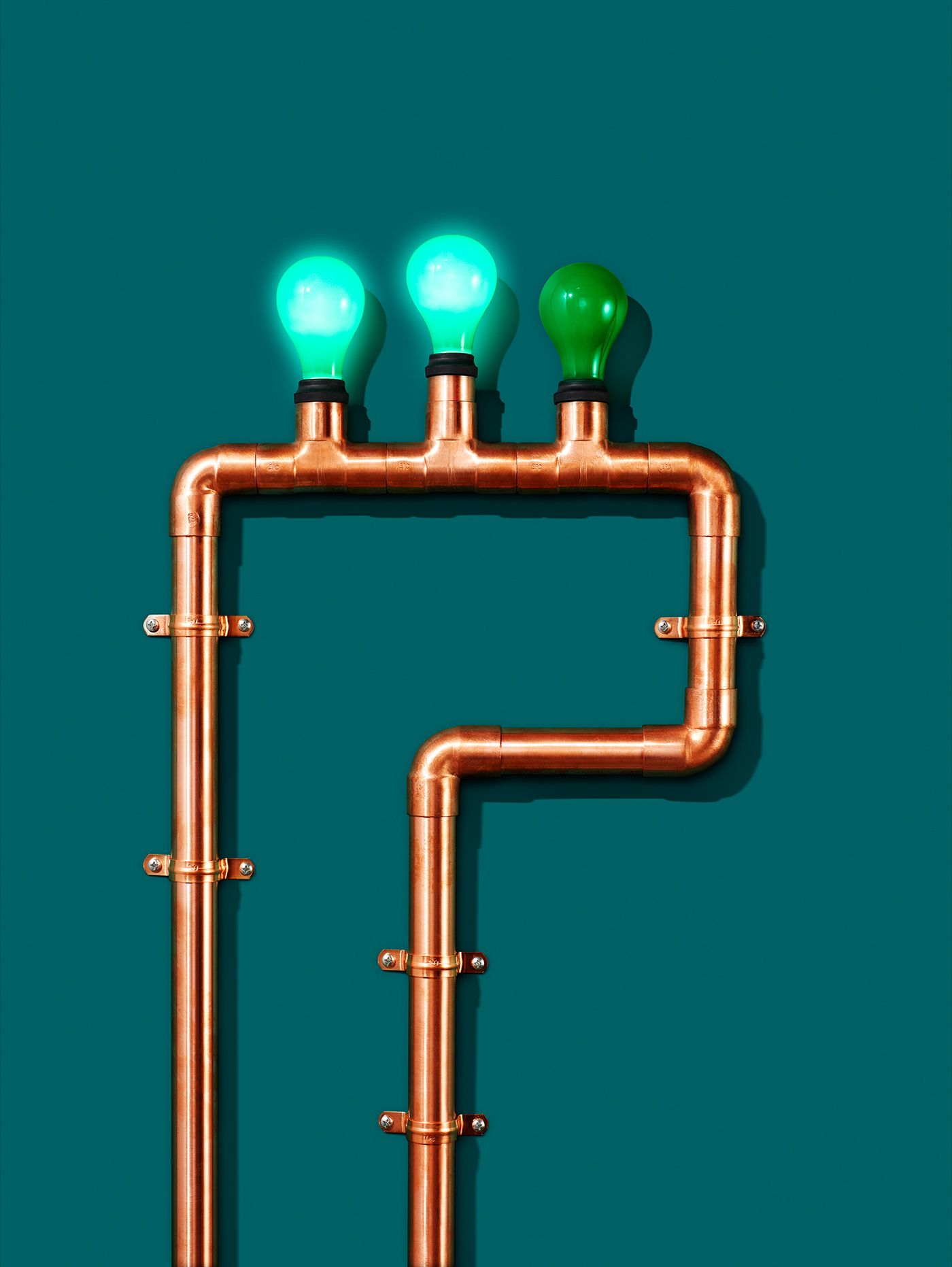 They say too many cooks spoil the broth. You can think of indicators the same way. Too many on a chart, and you won’t be able to make any sense of potential price direction. So which indicators should you consider adding to your charts?

Option contracts have a limited lifespan. So the challenge is to figure out which options will move within the lifespan of the options contract.

Options traders generally focus on volatility (vol) and trend. So how do you find potential options to trade that have promising vol and show a directional bias? This is where indicators may help.

Not Just For Chart Geeks

No one indicator has all the answers. But throw a few together on a chart, and they may “indicate” if a stock is trending, which direction it’s trending, and with how much momentum.

Fire up your thinkorswim® platform from TD Ameritrade, select the Charts tab, pull up any chart, choose the Studies option, then Add Study, and finally All Studies. You’ll see a long list. But you don’t need to know all about every single indicator. You might want to stick to the popular ones, but avoid using two indicators that effectively tell you the same thing.

Where to start? Keeping vol and directional bias in mind, let’s divide the indicators into categories.

Moving averages. When you think “trend-following,” the first indicator that usually comes to mind is the moving average. It’s the line that goes through prices to show the general price movement. And there are different types: simple, exponential, weighted. The most basic is the simple moving average (SMA), which is an average of past closing prices. So, if you use a 50-day SMA, you’re looking at the average of the past 50 days. If you use a 20-week SMA, you’re seeing the average of the last 20 weeks.

The SMA’s main objective is to identify if price is in a possible trend and the trend’s direction. A quick glance at a chart can help answer those questions. In figure 1, it’s clear when a trend is going up or down. Remember, a trend can reverse at any time without notice.

Moving average convergence/divergence (MACD). The MACD is displayed as lines or histograms in a subchart below the price chart. We’ll focus on the line display, which is made up of two lines—the MACD line and signal line (see Figure 1). These two lines oscillate around the zero line. The MACD line, by default, is the difference between the 12- and 26-period exponential moving average (EMA) of the close. The signal line, by default, is the 9-period EMA of the MACD. You can change these parameters.

There’s another way you might use MACD—for divergence signals. That’s when price moves in one direction, but MACD moves in the opposite direction. A divergence could signal a potential trend change. But when will that change happen, and will it be a correction or a reversal? You may never get a perfect answer. But to get a possible idea, use the SMA and MACD together.

In figure 1, notice how price reacts to the SMA after the MACD divergence. Price broke through the SMA, after which a bearish trend started. Usually, you won’t see a divergence early in an uptrend. Instead, price, SMA, and MACD will probably move up. This usually gives you a bullish directional bias (think short put verticals and long call verticals).

Once a trend starts, watch it, as it may continue or change. Where are prices in the trend? How much steam does the trend have left? This is where momentum indicators come in.

FIGURE 1: SMA AND MACD. On your chart, try inserting the SimpleMovingAvg and MACDTwoLines studies. Here, the MACD divergence indicates a trend reversal may be coming. Source: thinkorswim from TD Ameritrade. For illustrative purposes only.

To measure price momentum, you can examine where a stock’s price closed relative to previous closes or price ranges. Two common momentum indicators are stochastics and the Relative Strength Index (RSI).

Stochastics. This is an oscillator that moves from zero to 100 and goes up and down with price. It’s derived from the closing price relative to the price range. If price rises and pushes the stochastic above 80, which is the “overbought” level, it suggests the trend may be losing steam, and prices could fall. In the same way, when price falls and the stochastic goes below 20, which is the oversold level, it suggests that selling may have dried up and price may rise.

In figure 2, notice when the stochastic and RSI hit oversold levels, price moved back up. But both these momentum indicators can remain in overbought/oversold areas for extended time periods. So, how do you know when the trend could reverse?

FIGURE 2: FINDING MOMENTUM. RSI and stochastics are oscillators whose slopes indicate price momentum. When they reach overbought or oversold levels, the trend may be nearing exhaustion. Source: thinkorswim from TD Ameritrade. For illustrative purposes only.

There’s no single indicator that can tell you a trend will reverse. But some have a combination of trend, momentum, and trend-reversal characteristics. The Bollinger Bands indicator falls into that category.

Sometimes you’ll see the bands contract or “squeeze.” When you see that happening, consider it a warning of a potential impending reversal. When price breaks out of the bands and it leads to an uptrend, prices may trade along the upper band. The opposite happens in a downtrend.

Bollinger Bands may also signal the slowing of a trend’s momentum. When a bullish trend slows down, the upper band starts to round out. But it’s what price does after the rounding out that could confirm it. If price approaches the mid-band, then moves toward the lower band, then moves along it, the trend has likely reversed.

To see how this all works, suppose you select an indicator from each category—MACD for trend, RSI for momentum, and Bollinger Bands for trend reversal.

From the Charts tab, pull up a chart and enter a symbol, then add RSI, MACDTwoLines, and BollingerBands studies to your chart.

FIGURE 3:  MACD, RSI, AND BOLLINGER BANDS. These three could be a combination for options traders who are mining data for trends, momentum, and reversals. Source: thinkorswim from TD Ameritrade. For illustrative purposes only.

What Do the Indicators Reveal in Figure 3?

3. Bollinger Bands round out, price breaks through middle band toward the lower band, and breaks through it. Notice how prices move back to the lower band. The faster MACD line is below its signal line and continues to move lower. RSI also moves lower and hits  “oversold” territory. All indicators confirm a downtrend with a lot of steam. Perhaps it’s time to consider putting on directional trades with a bearish bias, such as long put verticals or short call verticals.

Not Bland, Not Spicy

It’s easy to see how indicators work on a chart in hindsight. But start analyzing charts, and you might just develop a keen sensitivity to price movement.

The market has a life of its own. And taken together, indicators may not be the secret sauce. But they can sometimes offer just the right amount of information to help you recognize and leverage directional bias and momentum.