Why do market flash crashes happen? It ranges from human error to high-frequency trading firms hitting the sell button at the same time. How do you weather the turbulence? 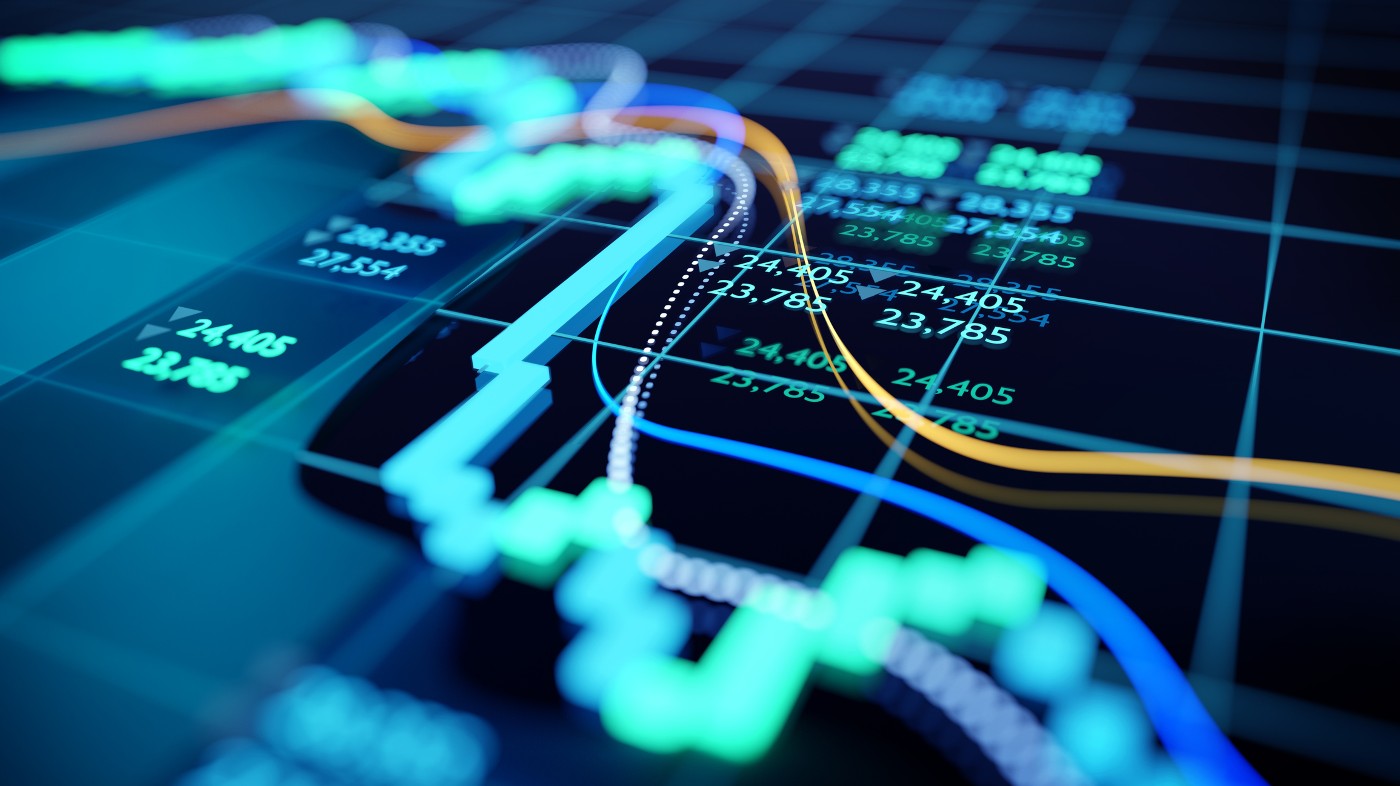 No airline passenger enjoys the thrill of a bumpy ride at 42,000 feet. Some may not mind it so much, but for most, it’s a matter of sitting tight, staying calm under stress, and letting the turbulence pass. But when a plane hits the rare air pocket that causes a sudden plunge, the gut protests, nerves jump to overdrive, and panic sets in.

This is similar to what some investors may experience during a market flash crash—that steep, unexpected, and brutal plunge in a stock that can drop a portfolio’s value and an investor’s wealth (so it seems) in an instant.

Believe it or not, if it’s a flash crash, it may not be so bad after a sudden-drop scare. But if you can keep your head (and stomach), flash crashes might present you with potential buying opportunities.

What Characterizes a Flash Crash?

A flash crash is a steep and sudden plunge in asset prices amplified by massive selling or buy order withdrawals. It’s the “massive selling” and “no buyers” that cause an asset’s fall to grow steeper than usual.

According to Connie Hill, education coach at TD Ameritrade, the factors that turn a regular correction into a much steeper flash crash are often “supply and demand irregularities within an electronic system that cause a glitch when matching (buy/sell) orders.”

Typically, a flash crash is caused by a “hiccup” in the larger electronic ecosystem, which causes a temporary tsunami of sell orders or a vanishing of buy orders.

When Push Comes to Plunge

Panic selling can drive pullbacks and even steep corrections, but when it comes to the speed and depth of a flash crash, you almost always need machines working in concert to generate that kind of power.

“Flash crashes are usually not based on news risk; it’s way beyond that,” said Hill. Although investors can respond to bad news in a frenzy of panic selling, machines can take that movement and accelerate the dive further, even to areas beyond the realm of reasonable valuation.

In many cases, flash crashes may not even have any fundamental or sentiment-driven trigger. Take the 2010 flash crash—$1 trillion in market value was erased (and then recovered) in less than an hour. Some companies saw their share prices drop from double digits to pennies.

Following the crash, a flurry of theories came about: the “fat finger” theory (placing too many zeroes by accident on a sell order); high-frequency trading firms and automated algorithms hitting the sell button all at once; technical glitches; and the actions of a single trader who allegedly “spoofed” the market—placing sell orders and canceling them to buy at lower prices.

These crashes are the “big ones” that you may have heard about in the news. Yet, there are plenty of smaller ones that happen more often.

“A few years ago CNN reported that traders estimate that approximately 12 ‘mini’ flash crashes happen a day,” Hill explained. Add that up and it amounts to about 3,024 mini flash crashes per year.

A mini flash crash happens on a more discrete or individual basis. You may not hear about them, but these crashes emphasize how vulnerable markets can be to the ecosystem of technologies that drive them. “Fortunately, exchanges have circuit breakers that kick in during dramatic drops set to different levels—from a 7% drop to 20%—halting trading on a given stock for 15 minutes,” Hill added.

Since the 2010 flash crash, the Securities and Exchange Commission has been working to improve solutions that lessen the impact of flash crashes, given that no exchange can prevent them from happening, at least for now.

So, what might you do if your stock takes that rare tumble?

Keeping Your Head Amid a Flash Crash

The cardinal rule: Don’t panic. “In the 2010 flash crash, a ton of stops were triggered and several investors were upset when the market recovered—so the biggest thing you can do is not panic,” Hill explained.

What if your stock falls due to what you think might be a flash crash and you’re looking to accumulate more or get into a position (if you don’t already own shares)? Hill suggested traders exercise caution, wait for a (technical or fundamental) signal, and not try to outsmart the market by guessing the bottom, because it can drop down even further.

“If you see something strange happening with a position, always check the news first,” Hill added. For example, severe “meme stock spikes” and declines may not fall under the “tech glitch” flash crash category; often, they’re driven by human (decision) glitches. In short, many tend to be corrections. The same can be said of cryptocurrencies, with most crashes due to speculation, not technology—unlike the 2017 Ethereum crash. In May 2021, bitcoin prices dropped from $40,000 to $10,000 within an hour but recovered most of those losses by the close of the trading day.

Please note that virtual currency is a digital representation of value that functions as a medium of exchange, a unit of account, or a store of value, but it does not have legal tender status. Virtual currencies are sometimes exchanged for U.S. dollars or other currencies around the world, but they are not currently backed nor supported by any government or central bank. Their value is completely derived by market forces of supply and demand, and they are more volatile than traditional fiat currencies. Profits and losses related to this volatility are amplified in margined futures contracts. 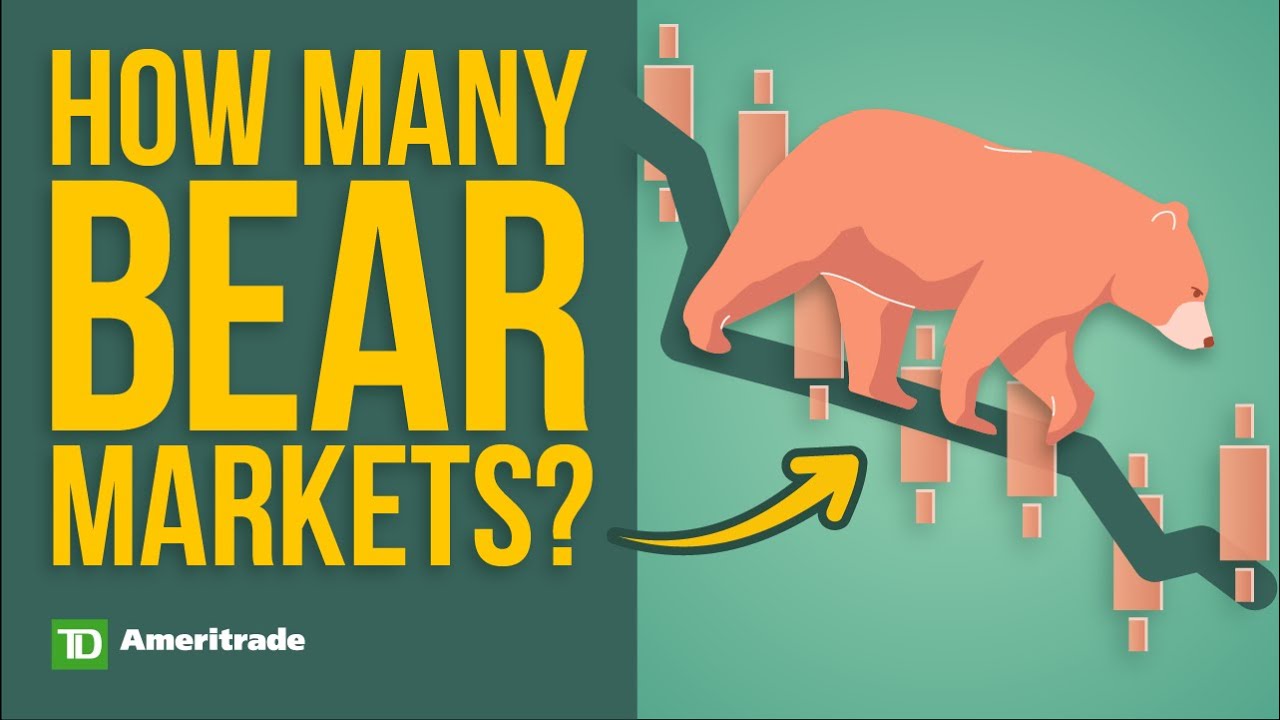 How Common Are Bear Markets and Market Corrections?
Print