Pretty pictures come in all shapes, especially this little breakout pattern. A chart moving downward after a run-up doesn't necessarily mean the end of the tr 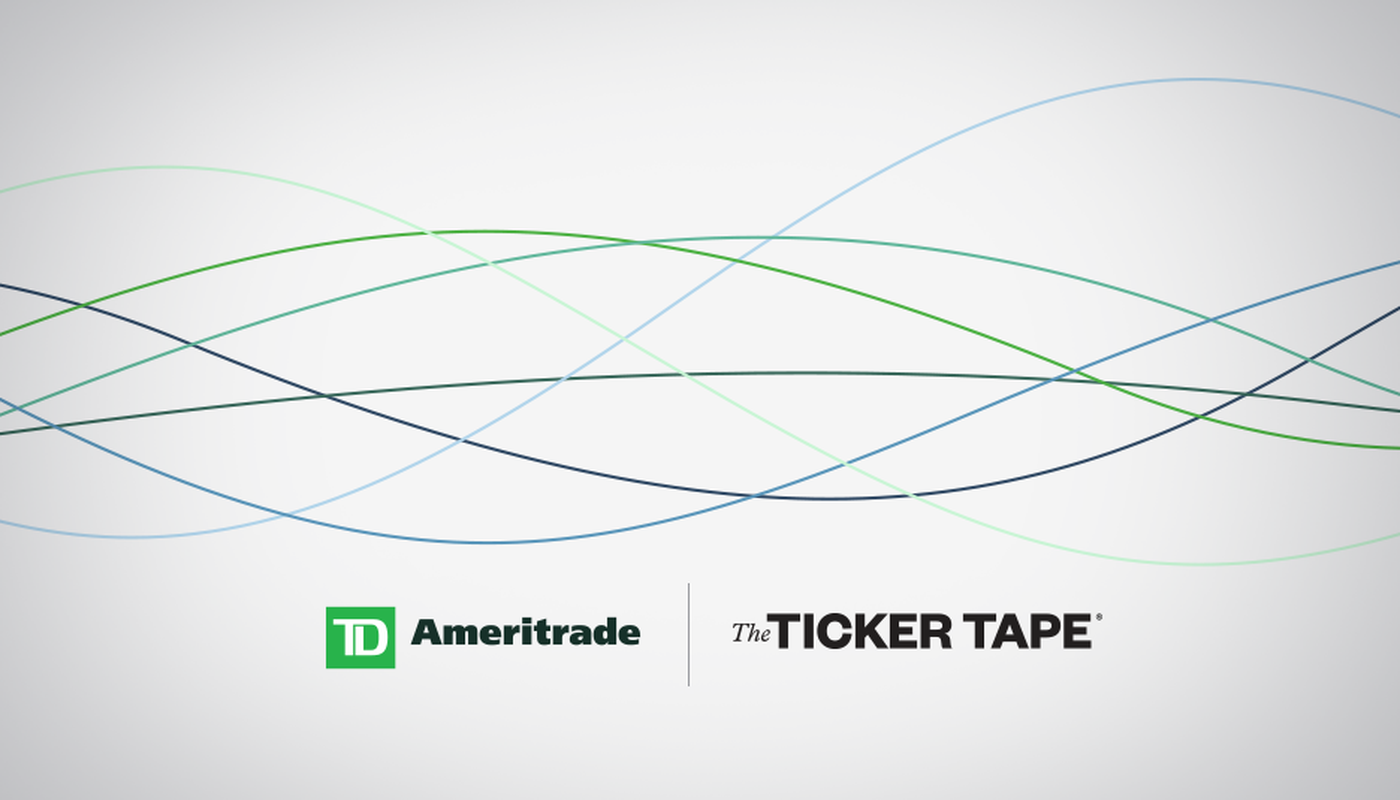 Patterns. People tend to gravitate to them. Why? Because they're familiar. If you do something long enough you might recognize that certain patterns of behavior may lead to certain results. The “bull flag” is a continuation-price pattern and is common in a bullish trending environment. It's important to understand the pattern's formation and how some investors measure a potential target. When the bulls hoist a flag, it could be a signal to charge ahead.

The flag pattern is divided into three parts:

3. The move after the flag

Think of the pattern as the bulls waving a flag before the next charge, because a bull flag is often a brief pause in the middle of a strong market move. Let's dig into the psychology behind the flag pattern.

Anatomy of a Flagpole

Phase one. Imagine you're watching the stock of a cell-phone company. Good news comes out that the phone's artificial intelligence can now call your mother-in-law and carry on the conversation for you. Clearly, traders are excited by this company's prospects, and suddenly, they start buying more of its stock than selling it. As such, the stock price rises and volume increases, confirming greater trading activity. This is the formation of the flagpole.

Phase two. The price movement eventually starts to stall as buyers bank profits. Now there appears to be better equilibrium between buyers and sellers. The trading volume begins to slow down and price action moves sideways, to slightly down. We sometimes say the market is “catching its breath.” This is the formation of the flag.

Phase three. Knowing demand for a smartphone that automatically talks to mother-in-laws isn't over, traders want more, and buying starts up again. An imbalance in supply and demand once again encourages the price to rise on high volume. This is the movement after the flag.

The flag formation itself has a parallel level of support and resistance sloping slightly downwards, that may last three-to-fifteen trading periods. (See the chart in Figure 1.) It's sort of like a downward-tilted rectangle. After price action moves upward again, it often moves roughly the same distance as the move prior to the flag formation. Because the move is roughly the same as the “flagpole,” it's often said that the flag is flying at half-mast. This can be useful in selecting a possible price target.

The flagpole begins with a resistance breakout and ends where the bull flag begins. This distance is added to the flag breakout to come up with a target. Chart from TD Ameritrade’s thinkorswim. For illustrative purposes only.

Investors implementing this theory would calculate their target in this manner. Again, referring to Figure 1, this investor would typically expect the move after the flag to be roughly the same as the flagpole's move. Measure the flagpole starting from the resistance breakout that initiated the bullish move preceding the flag, to the high where the flag begins. Add this measurement to the flag's trend line breakout and voila! There is a possible range for a target price.

Flags are just one of many recognizable trading patterns. But we're not talking about just any old flag here flapping in the wind. This is the bull's banner.