Volatility’s tendency to level out after a spike can present strategy opportunities, especially selling strategies found with strangles and iron condors.

High volatility can be a highly reactionary time for traders as their screens flash with big profit and loss swings. Many positions may have been put in place in a low-volatility environment, so volatility spikes are often viewed through a lens of dread instead of an opportunity that may include select option strategies. That list includes a strategy with the name that’s hard to forget—strangle.

In reality, when volatility spikes it may not be long before a slow and gradual decline emerges again (figure 1), and that’s when option selling strategies might make sense. Buying strategy opportunities sometimes emerge, too, but here we’ll focus on selling. 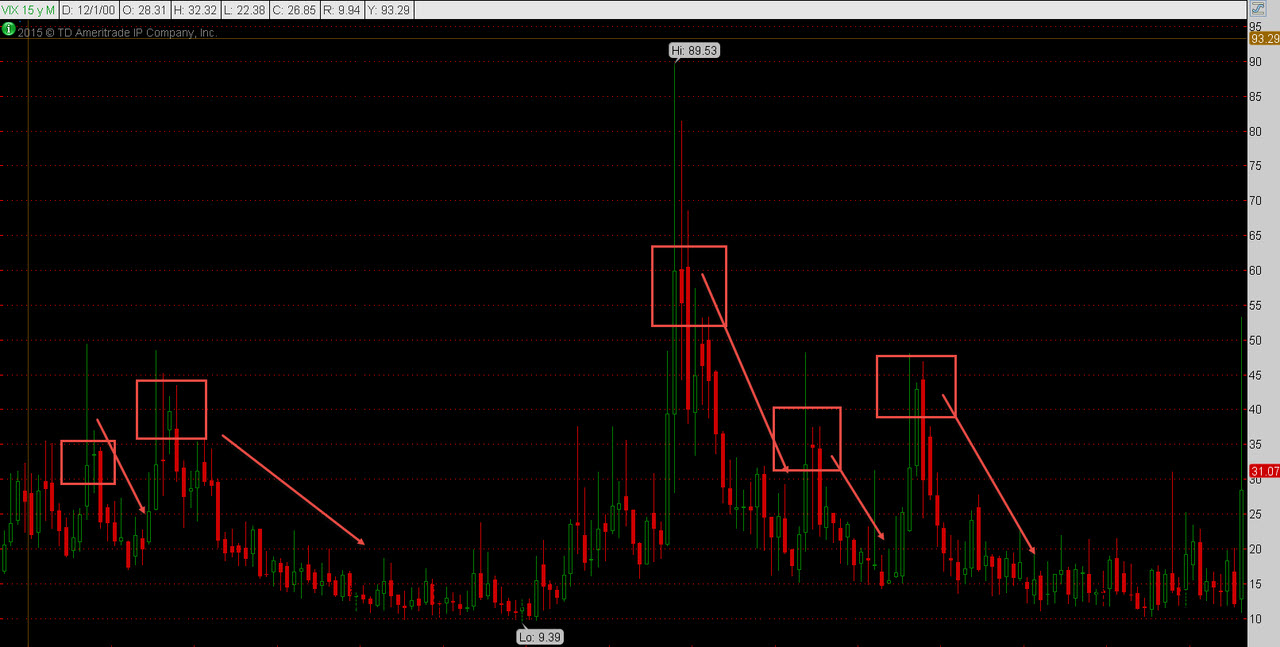 FIGURE 1: IT’S CALLED A SPIKE FOR A REASON.

In this chart of the CBOE Volatility Index (VIX) started a multi-month decline after each one- to two-month spike in volatility. For illustrative purposes. Past performance does not guarantee future results.

When you sell options, a drop in volatility can help you achieve your trade’s maximum goal as it pushes the option’s time value down to zero faster. The risk of selling options is that the underlying security can make big moves in the wrong direction.  For example, when you sell a call, the trade’s risk is that the underlying stock can rise—you guessed it, to infinity.

There are several ways to protect against this risk. You can buy a cheaper call at a different strike price within the same expiration, creating a vertical spread. Or, you can buy a more expensive call with more time to expiration at the same strike, creating a calendar spread. Because calendars have more extrinsic— time—value, they potentially profit (minus transaction costs) from a rise in volatility. There’s a third approach: margin. This involves selling a naked option and setting aside enough capital to cover a portion of the trade’s maximum loss. Keep in mind it may not be possible to cover the entire loss, as naked options have unlimited potential loss. To that end, risky naked strategies should be considered only by traders with the highest risk tolerance.

Let’s use the recent spike and pullback in VIX to focus on verticals and naked options —which benefit from falling volatility—for a teaching moment. In particular, note the difference between non-directional trades, such as iron condors, which involve a short call vertical combined with a short put vertical, and short strangles, which use a short naked call combined with short naked put. Strangles employ more capital with fewer trades when compared to other selling strategies, like iron condors, for instance.

Because verticals involve the purchase of another cheaper option, their margin requirement can be significantly less than an outright naked option. For example, if you sell a put option on a stock with a $50 strike price and purchase protection with a put at the $45 strike price, your maximum loss is limited to the $5 width between strikes, minus the premium received for the vertical (and transaction costs). This is less than the $50 potential loss if you sell the put at the $50 strike with no protection. You need enough capital in your account to cover a portion of that loss if the stock plummets from $50 down to zero.

Let’s look at an example. Figure 2 shows the risk profile chart for a typical short iron condor. For nearly $200, a trader might anticipate a potential return of close to $100 and a relatively high probability of success at almost 58%. Why is this trade giving so much return at a higher probability of success? The answer is due to increased volatility. The chart also shows where the $200 loss will be achieved: above the 207 strike price and below the 170 strike price. No matter how much the stock rises or falls, the loss peaks at $200 per spread.

Arrows show potential upside and the capped downside. For illustrative purposes only. Past performance does not guarantee future results.

The iron condor’s vega is much larger relative to the trade’s delta. This means that a drop in volatility will have a bigger impact on this position compared to the underlying stock move. An iron condor also has positive theta. Of course, this means that time will be working for the trader rather than against her.

Figure 3 shows a risk profile chart for a comparable short strangle. Compared to the iron condor, the short strangle produced more premium and a higher probability of reaching the trade’s goal. Of course, in exchange, the trader takes on unlimited risk. You’ll also notice that the breakeven prices are spread out further from the current price. Short strangles also have a much larger vega and theta even though the delta remained relatively the same. For the strangle to lose $200—similar to the maximum loss of the iron condor—the underlying stock would have to fall close to $167, or rise to $210.

Arrows show potential upside and unlimited downside. For illustrative purposes only. Past performance does not guarantee future results.

The differences between these two trades might tilt in favor of short strangles instead of iron condors in this particular situation. Remember, when selling options, you always have to protect against the downside. There is no protection for strangles as unlike the "defined risk" iron condor, the short strangle is marked by unlimited risk. While you only need to cover a portion of your maximum loss with margin to enter the trade, fast, unexpected moves in a stock can create larger losses than you expect. This is why the short strangle should be considered only by those with the very highest risk tolerance. In Figure 3, the amount of margin needed for this example is almost $3,000, or 15 times the margin needed for the iron condor in Figure 2. Obviously, this can be a much bigger loss than what the iron condor can produce even if the odds of achieving that big of a loss would be very small.

While the higher margin requirement can be seen as a disadvantage, it can also be viewed as a benefit. Assuming you used $3,000 for trades, putting that capital to work in multiple iron condors can increase your portfolio risk and commissions due to the higher number of potential trades. As always, returns, risk and the cost of making trades should all be weighed when deciding how to employ capital.

For the Short Strangle, Maximum Gain: the call and put premiums received, less transaction costs. Maximum Risk: since one leg of a short straddle is a naked call, the risk is unlimited.