Do My Strikes Look Too Wide in This Strangle?

Selling naked strangles can be a risky options strategy no matter what strikes you choose. But there may be ways to choose your short strikes without chasing probabilities. 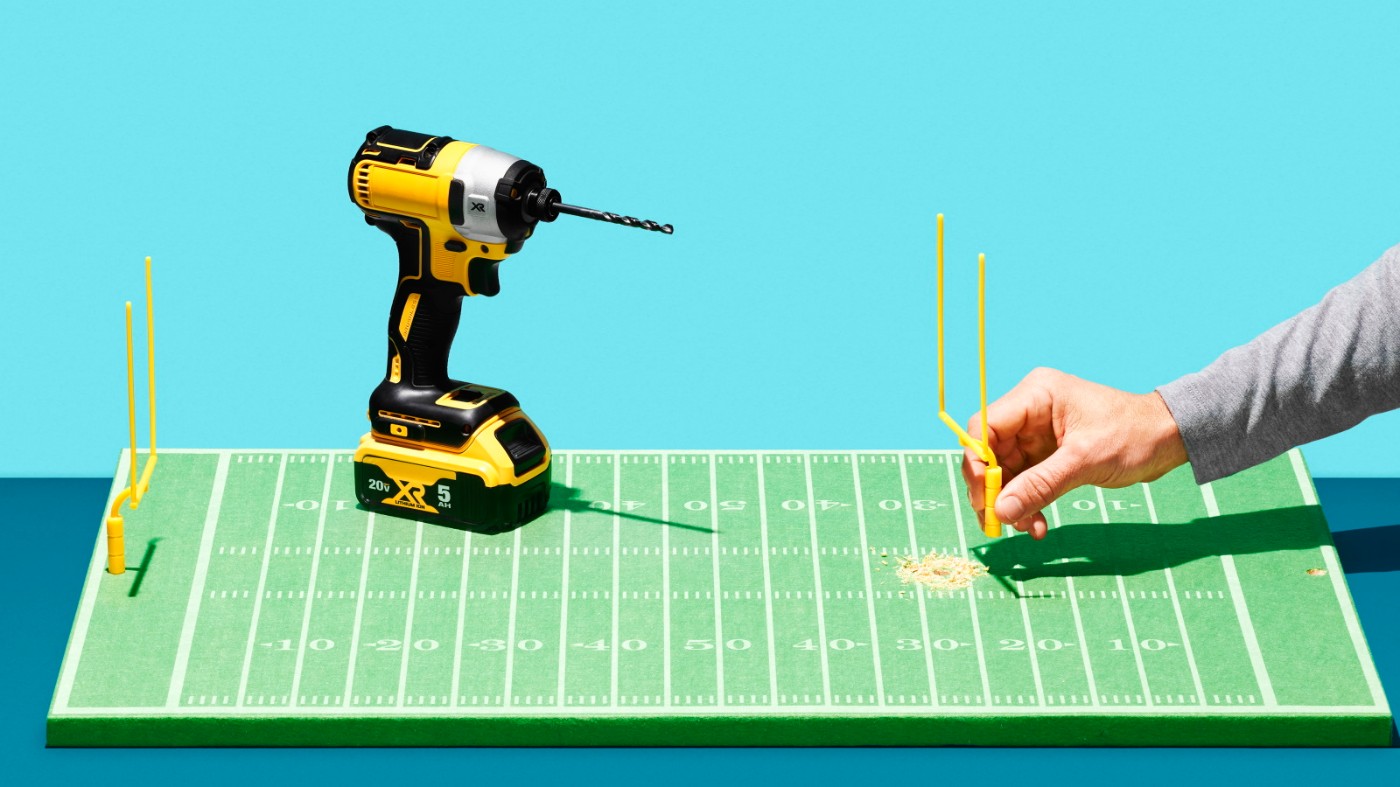 You probably know that time can suck the life out of options premiums. That’s typically bad if you own options, but great if you’re short options. This “positive” time decay comes from short options. If you want to get more time decay (theta), you might consider one of the time-decay-iest and riskiest strategies around: the short strangle, which is a short call plus a short put. And that means a big move—higher or lower—in the stock or index could cause big losses. Short strangles also require a large amount of trading capital. So why would anyone trade this type of strategy?

There Can Be Upsides

All things being equal, here’s the rationale for trading a short strangle: A stock is more likely to have smaller price changes than bigger price changes. For example, a very volatile stock might be moving up and down 5% each day. Sometimes it might change 10% or 15%. But on most days, it changes 5%. That’s not to say it won’t move 10%, 15%, 20%, or more. It’s just that those bigger price changes happen less frequently. How can you tell? Just look at how further OTM options get cheaper and cheaper. The market is suggesting that the likelihood of the stock reaching those further OTM strikes—either higher or lower—is lower than the likelihood of reaching closer OTM strikes. And a short strangle is a speculation that the stock price will go through more of those small price changes versus the rarer, bigger ones before expiration.

Say you’ve found a stock or index you think might not have a big move and might trade in a range. And you’re willing to take the risk of a short strangle to capture positive theta. But which strikes do you choose for the short call and put? As you scan the options prices, you see that if you choose to sell strikes close to the current stock price—not too far OTM—you collect more premium and generate more positive theta. But the probability of the stock moving below the short put strike or above the short call strike is higher.

On the other hand, if you choose to sell strikes further away from the current stock price, i.e., further OTM, you collect less premium for the strangle. But the probability of the stock moving below the short put strike, or above the short call strike, is lower.

The further OTM options don’t generate as much positive time decay as quickly as the closer OTM options. So you may have to hold those further OTM strangles longer to achieve a profit target. And if you sell a really far OTM strangle with a high probability of profit, you may be generating a small credit. Yet, the potential return is just too small, considering the risk you’re taking to sell any strangle, including the far OTM ones. Selling a closer OTM strangle could mean you don’t need to hold the trade as long to achieve the same profit target.

Let’s look at a hypothetical example using S&P 500 (SPX) options. Please note that for the sake of simplicity, the examples that follow do not include transaction costs.*

What Are the Odds?

Explore the probability of options expiring OTM on the Trade tab of the thinkorswim® platform from TD Ameritrade.
You’ll see a theoretical probability that the underlying will be above a put strike or below a call strike at expiration. But because these probabilities are purely theoretical, they can change over the life of a trade.

Let’s see what happens to the theoretical values of the two short strangles over time (see sidebar, “What Happens to Options Over Time?”), assuming SPX is still at 2960 and volatility (vol) hasn’t changed. It’s a big assumption, but illustrates the point. The magnitude of losses can be much larger in practice.

Keep in mind that with more time, there’s often more potential for SPX, or any stock or index, to have a large price change. Of course, big changes can happen anytime. But with more time comes more uncertainty. And holding a trade longer assumes the risk of that uncertainty. As an engaged, self-directed trader, you may not want to hold an options position through to its expiration. Taking a short strangle off before expiration and capturing something less than the max potential profit might be a smart approach if either: (1) your opinion of the stock or index has changed, and you think it might make a big move up or down; and/or (2) you’re content with the amount of profit the short strangle has already generated, and you don’t want to continue taking the risk of the short strangle.

Not Too Wide, Not Too Narrow

In general, traders know what “just right” feels like. And as an example, you may want to start your search for the short call and short put at strikes that have about a 70% probability of expiring worthless. Beyond those OTM strikes, for any given volatility, time to expiration, and stock price, theoretical theta starts to drop off more rapidly. Closer OTM than those strikes, and the probabilities of the stock moving past the short strikes can rise rapidly. That’s not to say selling options with a 70% probability of expiring worthless is the best or even a smart trade. You may see this behavior of theta and probability at different strikes. It’s just that starting your analysis there could save time.

If you integrate short strangles into your trading plan, understanding how to combine probabilities and theta is a powerful step in your trading education.

What Happens to Options Over Time?

Options Out of the Money Short Strangle Strike Theta

*No commission fee for online trades of U.S. exchange listed stocks and options through TD Ameritrade. A $0.65 per contract fee applies for options trades.

Orders placed by other means will have higher transaction costs.

Naked option strategies involve the highest amount of risk and are only appropriate for traders with the highest risk tolerance.

Short options on equities (stocks, ETFs, and certain indices) can be assigned at any time up to expiration regardless of the in-the-money amount.