An index’s settlement can turn a winning position into a losing one. You may want to close your index positions before expiration. 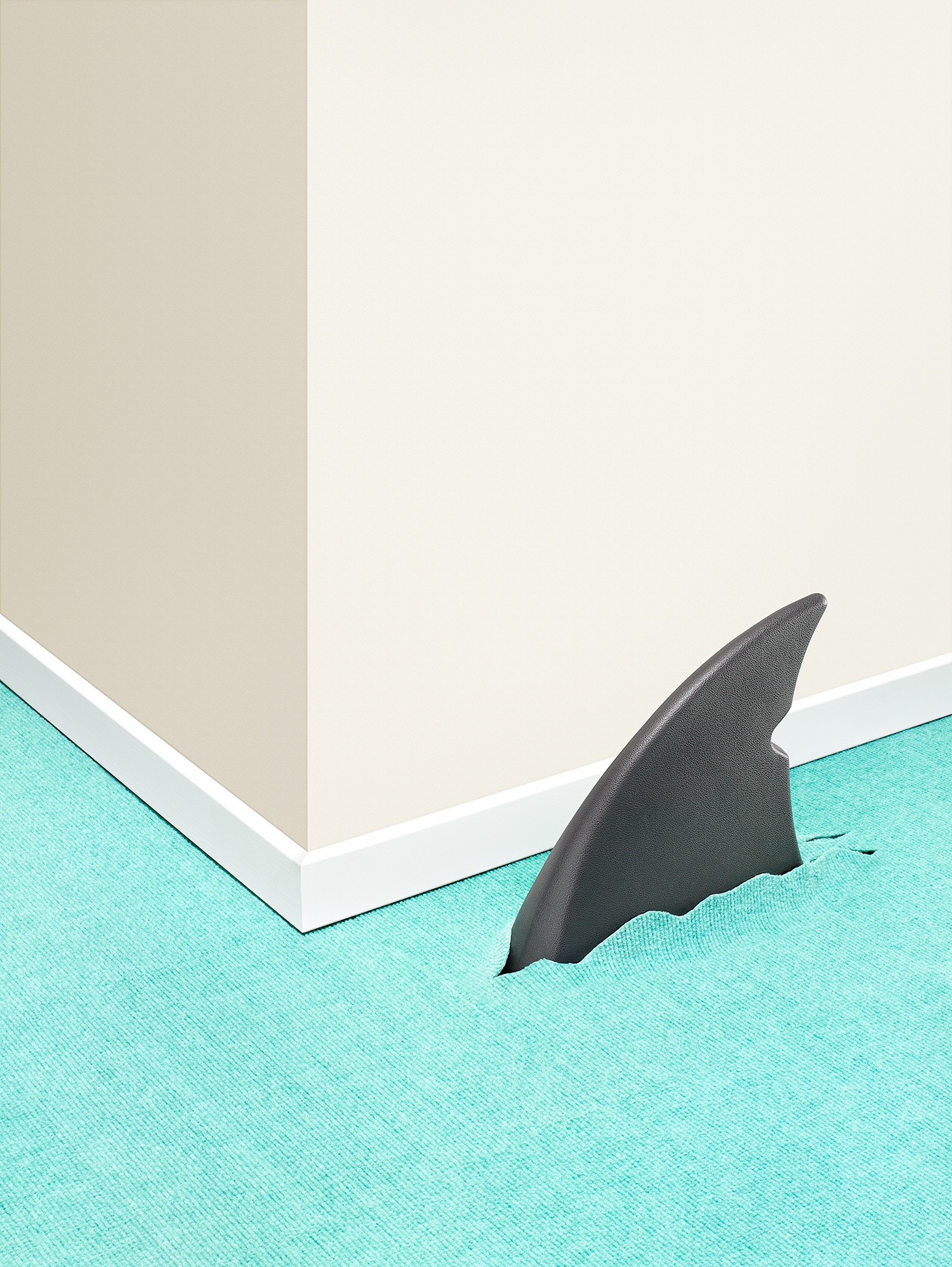 The Cboe uses the opening trade price for each of the stocks in the index to calculate the settlement price of an AM-settled index. For the SPX, the index settlement has its own symbol (SET), and is calculated with the same formula as the S&P 500 (capitalization weighted). But instead of using the last trade prices for all of the 500 stocks, like the SPX, SET uses the opening prices of the SPX’s expiration day.

When you’re looking at the last trade prices for 500 stocks, some of them trade many times per second. And some may have a few minutes between trades. But the SPX doesn’t care; anytime one of its stocks has a trade, its value updates. And the last trade price might be yesterday’s closing price, if a stock hasn’t traded since then.

The 500 stocks don’t all have their opening trades at the same time. Some stocks trade at the opening bell. Others may have their first trade later. The SET waits until every stock has an opening price, and uses those opening prices to determine its value. So the price of SPX at the open on Friday won’t necessarily reflect what SET will be.

Here’s why. If a stock might be much lower than the previous day’s close, then the stock might not trade right at the open. For example, maybe the market is lower on the open, and 490 of the S&P 500 stocks have their opening trades lower than their previous close. SPX is lower, and uses yesterday’s closing prices for those 10 stocks. SET collects those 490 opening prices and waits for the remaining 10.

So say you look at your position in an expiring option at the close of trading on Thursday before expiration, or even at the open of trading on Friday. You may think a profit is safe, or a loss is likely, because of where SPX is. But you’re at the mercy of what SET might be. And that risk can’t be hedged, because those expiring SPX options can no longer be traded.

If you have a profitable position in expiring SPX options, you may want to close them before the close of trading on Thursday. Maybe you’re short a strangle that’s far out of the money (OTM) based on SPX’s price. If you hold the strangle, SET might be marked much higher or lower, and turn your winning strangle into a loser. Ouch!

Say you have a losing position—a long SPX OTM option that has a zero bid and 0.05 ask and is just about worthless. Maybe you hold it in case SET settles high or low enough to make that OTM option in the money at expiration and make its loss smaller, or even give it a profit.

Keep in mind that closing SPX or other index options, or going through exercise or assignment on expiration, incurs commissions and fees.

In the Money Out of the Money Strangles thinkMoney 43