Reversion to the Mean: Taking Volatility to a New Level

Implied volatility tends to be mean reverting. But what does that really mean? Learn how options traders can potentially benefit from monitoring implied volat 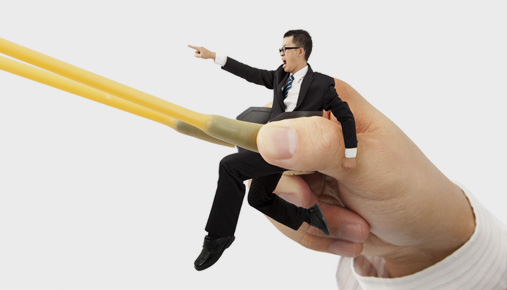 You’ve probably heard that volatility is mean-reverting, which is trader-speak for “it goes back to where it usually is.” But what does that really mean? And how can options traders potentially profit? Let’s take a closer look.

Suppose options on XYZ have a long-term average implied volatility (IV) of 20. Four times a year, implied volatility in XYZ spikes up to around 30 before quarterly earnings announcements. You can reasonably assume that volatility will usually “revert” to its historical average of 20 after the earnings announcement. Of course, there might be some fireworks, and the stock and its IV might move all over the place, taking some time to drop back to around 20. In fact, IV might not actually move back to 20 ever again. Anything’s possible. But all in all, it’s reasonable to assume that implied volatility reverts to its mean most of the time.

Implied volatility is a way of calculating how much a stock is likely to move in the future. Here’s a neat trick: multiply implied volatility, as a percentage, by the stock price. For example, let’s say XYZ is trading at $50. Implied volatility is at 20, or 0.2%. Multiply 0.2 by $50 and you get $10. This is the expected range, plus or minus, of the stock over the next year. So, XYZ is expected to be in a range between $40 and $60 over the next year. For the statistically inclined, this is a one standard deviation (1 SD) range. More about that in a minute.

Although a one-year range is great, it might be even more helpful to have the expected range for, say, a day instead of a year. Easy. Take the one-year range of $10 and divide it by 16. (Learn more about the rule of 16 here.) Now we can say that XYZ is reasonably expected to be higher or lower on any given day by about $0.63. Any movement within this range is nothing to squawk about. It’s just the usual fluctuation in XYZ.

Of course, everyone’s seen a stock make a move that’s far out of character for the predicted volatility. And while this daily 1 SD range of $0.63 is nice to know, we also know that the $50 stock can go up or down by a lot more. Remember, this 1 SD range only covers about 68% of the stock’s expected moves, as illustrated in figure 1. 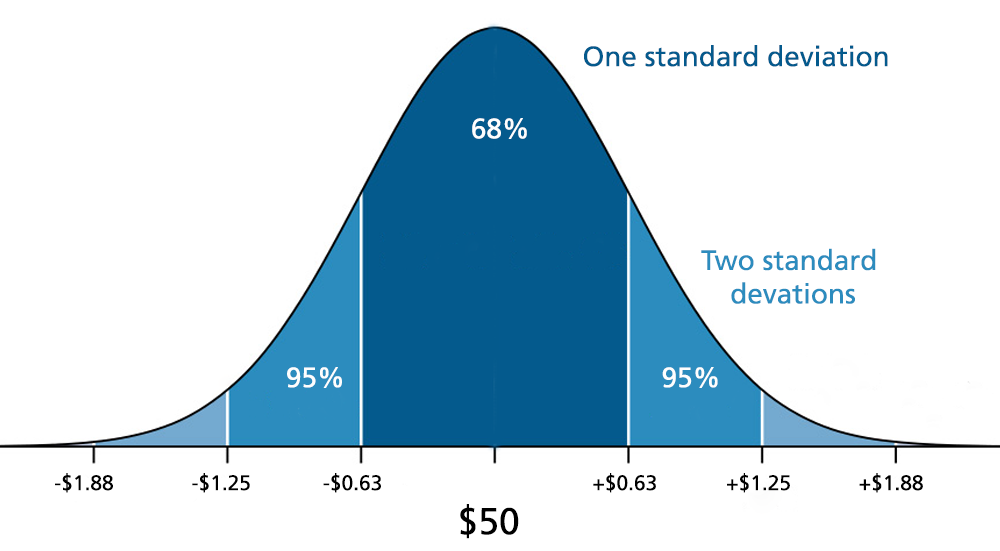 FIGURE 1: PROBABILITY DISTRIBUTION OF XYZ AT $50.

This graph shows the probabilities of XYZ trading 1 and 2 standard deviations on any given trading day.

Want a three standard deviation (3 SD) move? The kind reserved for unusually big moves? Multiply by three, which means XYZ’s 3 SD daily range is $1.88. About 99% of XYZ’s prices should occur within this range. If it barrels through $51.88 in one day, you’ve got a 3 SD move on your hands. Want four, five, six …? You can do the math, but these moves become long shots. They’re still mathematically possible, though. Just ask the quants who occasionally blow up thanks to big, unexpected moves.

When a stock has a move bigger than it “should,” that is, bigger than the expected daily range, these are typically good days for the straddle/strangle buyers and bad days for sellers of these strategies.

Here’s an example. Suppose FAHN was trading at $192 and the company was a day away from reporting earnings. Because of the earnings announcement, the implied volatility had risen from its historical average level around 35, for example, and stood at about 70. That translates to about an $8.40 expected range in FAHN after the earnings announcement. One day later, after the company reported earnings, the stock was down about $84 per share to $108! It was nearly cut in half overnight—a 10 standard deviation move! The straddle buyers were buying drinks that night. Granted, that’s an enormous move; it’s one that shouldn’t be “expected.”

The interesting thing, though, is that FAHN's implied volatility didn’t drop much: only five points, to 65. Implied volatility is a long way from reverting back to its historical average of about 35.

At these elevated implied volatility levels, long straddle/strangle strategies might profit only if FAHN continues to make big moves or volatility continues moving higher. So wouldn’t this be the time to enter short option strategies? It’s probably better than when volatility is back near its historical average. When the fever breaks, volatility typically starts to move back to normal levels.

So, not only does it pay to be aware of historical levels of implied volatility, but also to understand in mathematical terms how likely or unlikely a specific dollar move in a stock really is. It kind of takes “buy low and sell high” to a whole new level.