Candlestick charts have become the preferred chart form for many traders using technical analysis. Learn to identify candlestick patterns with this introduction. 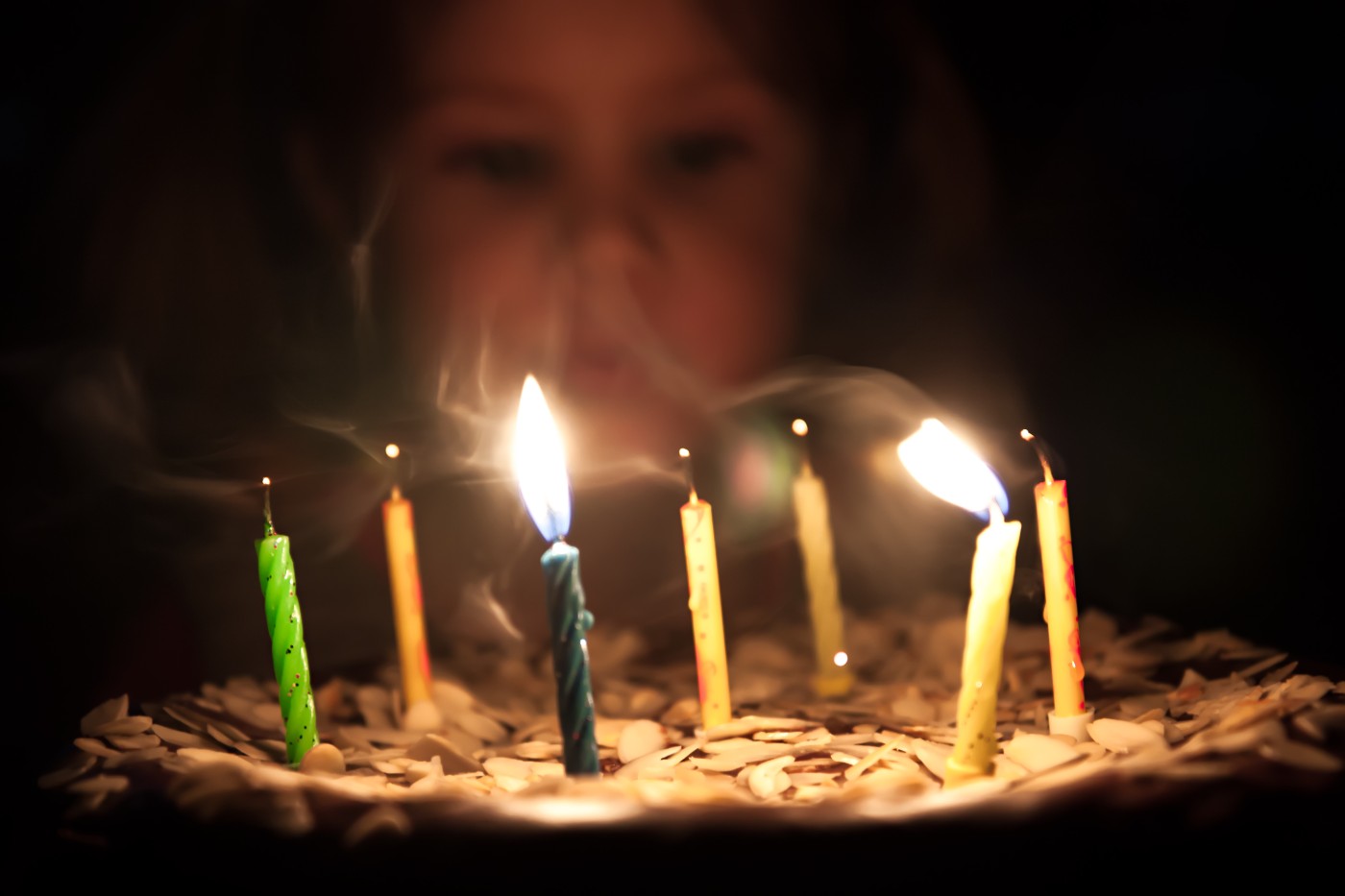 Looking to identify chart patterns? Many traders would say there’s no need to read tea leaves, lunar cycles, or your palms—learn how to read candlesticks.

Candlestick charts have been around since at least the 19th century (though some estimate the technique, invented by Japanese rice merchants seeking a way to predict price movements, to be much older).

But until 1991, they were all but unknown to those outside Japan. Author Steven Nison introduced the concept to Western traders with his book Japanese Candlestick Charting Techniques: A Contemporary Guide to the Ancient Investment Techniques of the Far East. Nowadays, candlestick charts are the default form of charting for many traders.

From Body to Shadow: Reading Candlesticks

The chart “candles” are made up of two parts:

FIGURE 1: CLOSEUP VIEW OF A CANDLESTICK CHART. This image shows up (green) and down (red) candles, as well as an unchanged doji candle. The shadows are the vertical lines above and below the candles’ real bodies. Source: The thinkorswim® platform from TD Ameritrade. For illustrative purposes only.

Making Sense of Those Candlestick Patterns

Thanks to their unique presentation, candlestick chart patterns are readily visible. The patterns are generally described in two categories:

Patterns can be bullish or bearish and can consist of a single candle or a group of candles. These patterns can be identified in any time frame—hourly, daily, weekly, monthly—and any asset class: stocks, commodities, currencies, and so on. A full rundown of bullish and bearish candlestick patterns can be found in the thinkorswim Learning Center. Or, if you’ve pulled up a chart in the thinkorswim platform, you can choose from more than 50 candlestick studies. Conduct your own experiments to see what might strike your fancy (see figure 2).

FIGURE 2: MORE THAN 50 CANDLESTICK STUDIES ON thinkorswim. Under the Charts tab, select Candlestick Patterns to see an alphabetized listing. Image source: the thinkorswim platform from TD Ameritrade. For illustrative purposes only.

The more you learn about technical analysis, the more you might see how it can potentially help you in your trading decisions. As a TD Ameritrade client, you can access a full range of education resources, including a fully immersive technical analysis curriculum. Or start with the video below. 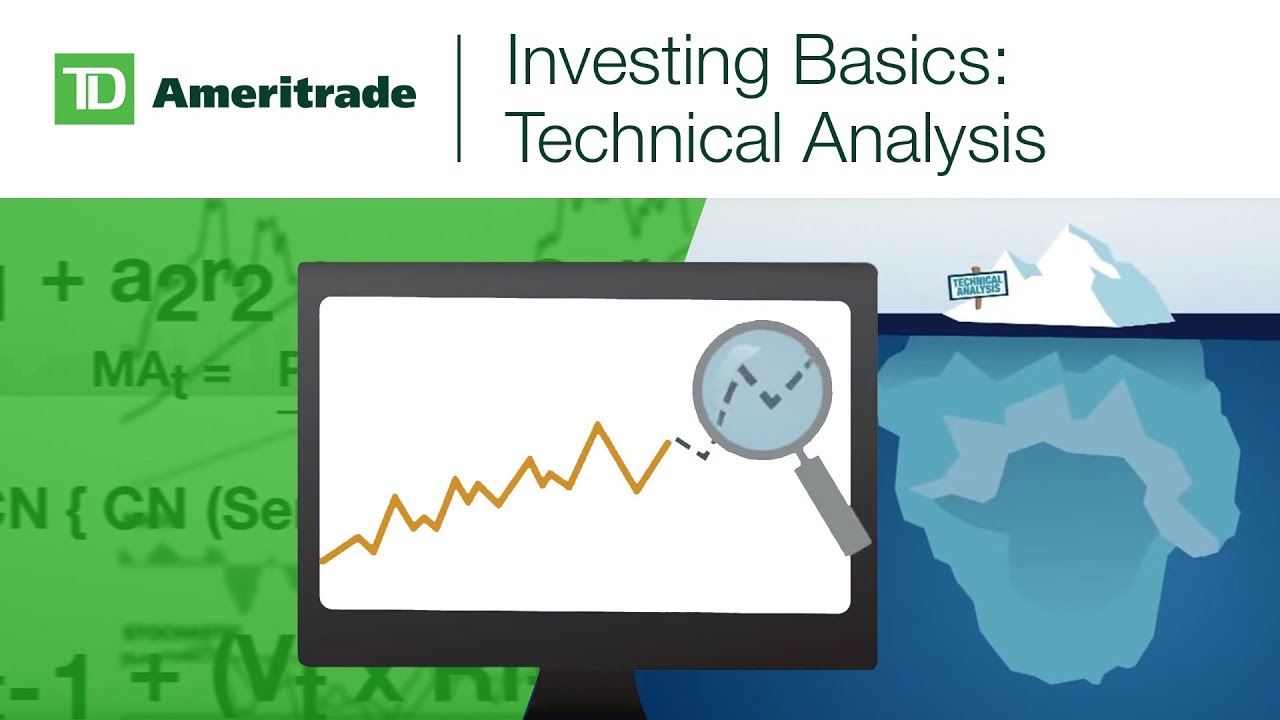 Investing Basics: Technical Analysis
While these principals are the foundation of technical analysis, other approaches, including fundamental analysis, may assert very different views.

Overbought or Oversold? Stochastic Oscillators Can Help 4 min read “Sell in May and Go Away” and Other Trading Myths: Why Seasonality Draws Skepticism 7 min read The Search for the End of a Trend with Heikin Ashi Bars 2 min read