How to Buy & Sell Bitcoin and Other Cryptocurrencies

How does one go about buying Bitcoin or any other cryptocurrency? What should someone know before buying or selling a digital currency? 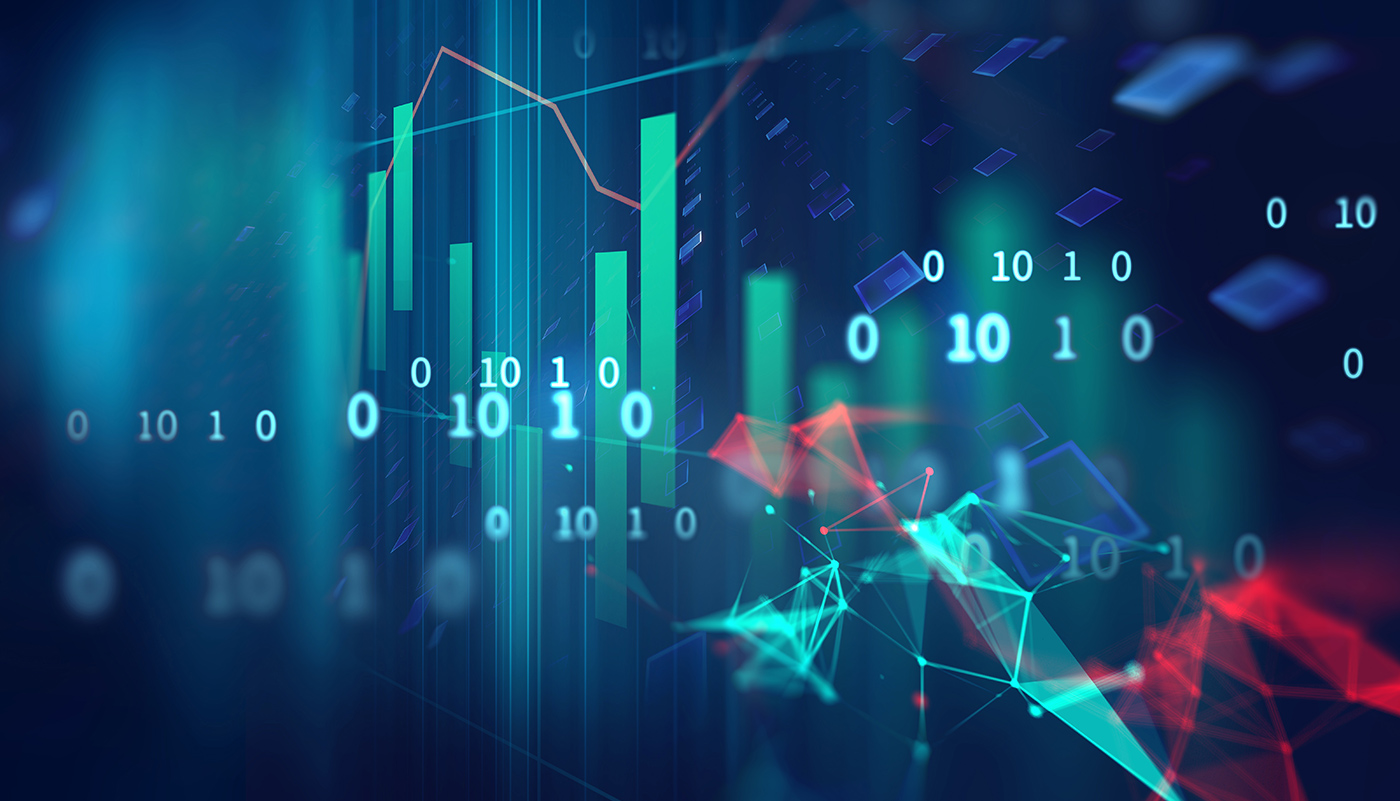 To buy Bitcoin or other cryptocurrencies, or to sell (or to avoid them altogether)? As digital currencies and the blockchain technology underpinning them move into the mainstream, it’s a natural question many individual investors and traders are surely asking themselves these days.

But learning how to buy Bitcoin is just the tip of the due diligence iceberg. Investors should preface any cryptocurrency purchases with several other questions, considering how rapidly cryptocurrency markets are growing, the rapid price flucuations and the absence of hard rules and regulations governing these instruments.

Before trading or investing in Bitcoin, Ethereum or other cryptocurrencies, know what you’re getting into and research the vast array of options (which seem to be increasing every day). Let's look at a few basic questions.

What is a cryptocurrency? There are many versions, right?

Cryptocurrencies, also referred to as coins, are virtual currencies secured through one-way cryptography. Many are based on public blockchain technology, a distributed ledger of all transactions that is decentralized and can’t be changed under most circumstances. Unlike traditional currencies, such as the U.S. dollar, they are not controlled by any central government or authority.

As of early February, there were more than 1,500 cryptocurrencies and tokens worldwide, according to CoinMarketCap. The list starts with Bitcoin, by far the most actively traded, and also the most publicized. In January, an average of $8.2 billion Bitcoin changed hands each day, according to CoinMarketCap, and the overall value of all Bitcoin (or market cap) totaled $173 billion at the end of January.

Some cryptocurrencies or tokens are based on “smart” contracts? How does that work?

Bitcoin and others like it are considered by many to be alternative payment mechanisms, yet they are also highly speculative and subject to sharp daily price swings.

In contrast, other cryptos, such as Ethereum, are designed to facilitate transfer of ownership through so-called smart contracts, in which a token is attached to, and thus verifies, legal documents and other agreements.

Ethereum proponents aim to replace Internet third parties and see the currency as a “world computer” that decentralizes, and some would argue, democratizes, existing client-server models, according to CoinDesk, Inc., a digital publisher devoted to the crypto and blockchain community.

How and where do people buy Bitcoin and sell Bitcoin?

There are several thousand digital or online platforms on which you can buy and sell Bitcoin and other cryptocurrencies, including about 400 alone for Bitcoin, according to CoinMarketCap.

You can buy Bitcoin with a credit card or through an online payment system, and you can sell Bitcoin for cash. But whatever exchange or method you choose, proceed with caution.

The largest Bitcoin exchange currently is Bitfinex, where recent trading volume averaged about $828 million a day, or slightly more than 8% of overall Bitcoin trading. Other higher-volume cryptocurrency exchanges include Bitmap, Coinbase, OKEX, Binance, and GDAX.

To trade on these exchanges, you typically need set up a “wallet” (similar to an account) where you store your cryptocurrency. Payment options range from credit and debit cards, to wire transfers, to hard cash. So, yes; you can buy Bitcoin with a credit card or through an online payment system such as PayPal, and you can sell Bitcoin for cash. But whatever exchange or method you choose, proceed with caution, the pros warn.

“Cryptocurrency speculators should know where an exchange is based, how long it has been around, what sort of security is in place, and who is running it,” says Jim Sinegal, a financial services analyst with Morningstar. “And that’s really just the first step in purchasing some basic, well-known cryptocurrencies.”

Additionally, some of the traditional, established exchanges—including CBOE and CME Group—offer futures contracts linked to Bitcoin.

What are initial coin offerings (ICOs)?

ICOs offer another route into the crypto world. An ICO, also known as a token sale, can serve as crowdfunding means, where a company offers a new coin in exchange for fiat currency (U.S. dollars, for example) or a digital currency (such as Ether or Litecoin). Typically, the funds generated are used to develop a new concept or service, and the tokens issued are used to transact on the network post-launch.

ICOs often involve a new company with new technology, each of which can carry unique risks, and the ICO process is “a little more complicated than buying a simple cryptocurrency,” says Sinegal. Some ICOs require investors to be accredited, “and a degree of financial sophistication is definitely helpful when evaluating extremely speculative investments.”

To date, there have been more than 1,000 ICOs worldwide that have raised nearly $4 billion, most of which was generated during the second half of 2017, according to CoinDesk.

What about the risks of cryptocurrencies?

There are many risks, professionals caution, and authorities are still getting the regulatory infrastructure in place regarding cryptocurrencies. Nothing exists, yet, to back you up, as the Federal Deposit Insurance Corporation does for U.S. bank customers.

“The most important thing to remember is that you are 100% responsible for the security of your [cryptocurrency] holdings.”

In December, U.S. Securities and Exchange Commission Chairman Jay Clayton noted that “a number of concerns have been raised regarding the cryptocurrency and ICO markets,” and that there is “substantially less investor protection than in our traditional securities markets, with correspondingly greater opportunities for fraud and manipulation.”

“The most important thing to remember,” Sinegal says, “is that you are 100% responsible for the security of your holdings.” He likens cryptocurrency markets to “venturing into a bad neighborhood with a pocketful of cash to spend. You might get robbed at any time; you could end up with counterfeit goods.”

Plus, the prices of Bitcoin, other cryptocurrencies, and any related securities, can be quite volatile. It's possible the entire value of your investment may be lost. If you don't think you can handle the price swings—financially or emotionally—you may want to steer clear of such investment.

Cryptocurrencies hog a lot of the financial media headlines, but it’s the underlying technology, blockchain, that may hold the most longer-term possible benefit for businesses and consumers, some analysts say.

When it comes to blockchain, banks and other financial services companies in particular bear watching, analysts say, and there are businesses in other niches or industries that are exploring how blockchain or some other form of distributed ledger technology could reduce costs or improve efficiency. The global market for blockchain-related products and services is expected to grow to $7.7 billion by 2022, a 32-fold increase from 2017, Bloomberg recently reported.

In terms of blockchain applications, “we are seeing the most activity in financial services,” Sinegal says. “The procedures for moving money around the world, settling transactions, and tracking holdings are slow and costly. Banks, exchanges, and payment companies are already experimenting with blockchain as a way to improve their operations.”

As with most any new technology, there is tremendous potential, but also risks at every stage. “I don’t think we are likely to see customers taking their money totally ‘off the grid’ anytime soon,” Sinegal adds.