Delta contains information that matters most when you are looking for a profit. But there is more to delta. 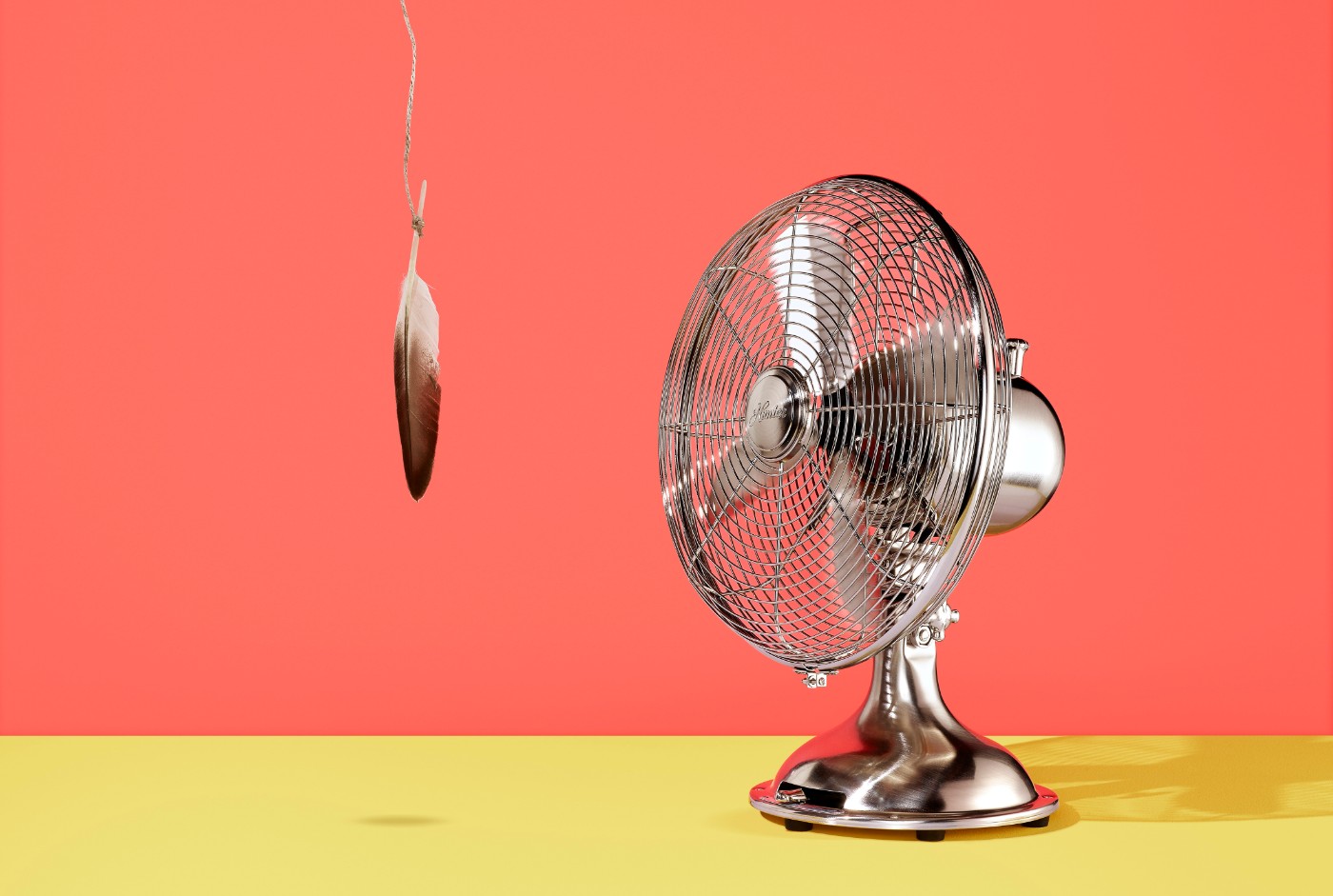 Either way, delta is the most critical “greek” when it comes to options trading. The stock price is the main determinant of whether an options trade is profitable or not, and delta is the metric that tells you how much the price of an option may theoretically respond to changes in the stock price (see Figure 1). Sure, the other greeks (like vega and theta) are important, and we covered those in the previous two issues. But it’s delta that tells you where most of your risk and potential opportunity lie.

FIGURE 1: WATCH DELTA. From the Trade tab on the thinkorswim® platform, on the Layout menu in the Option Chain, select Delta, Gamma, Theta, Vega, or customize the layout to include delta. View the Delta column to see how delta changes based on the stock’s price. Source: thinkorswim from TD Ameritrade. For illustrative purposes only.

Also, delta changes as time passes. If that 145 call has 90 days to expiration when its delta is 0.39, and the stock price doesn’t change, it might have 0.20 delta with 30 days to expiration. Because delta represents the options position’s sensitivity to a change in the stock price, that 145 call is becoming less and less “bullish” on FAHN. Remember, positive deltas are bullish, and long stock, long calls, and short puts have positive deltas. Negative deltas are bearish, and short stock, short calls, and long puts have negative deltas.

This article skips the basics of delta, so if you need a refresher course, check out Looking for Options Strikes? How Delta Can Help Balance Risk.

There are two important points that need to be considered here.

Delta is always changing. As stock price,time, and volatility change, delta sometimes changes a lot or little. You need to monitor the deltas of your trades regularly to make sure they’re giving the risk exposure you want—not too high, not too low. For more on how delta changes, see thinkTank.

Delta is probability. Understanding delta in this way offers insight into the probability that an option will be in the money (ITM) or out of the money (OTM) at expiration. To get into the theoretical weeds a bit, delta depends on how far (expressed as a percentage) the strike price is away from the current stock price.

For example, with FAHN at $140, the 145 call is 3.57% OTM. If you plopped the current stock price and strike price onto a normal distribution (bell curve), the stock price would sit at the peak of the mean and the 3.57% OTM call strike price would sit to its right. At the mean, there’s a 50% probability of being above or below (which is why the at-the-money [ATM] option has a delta close to 0.50).

When you create an options trade, delta reflects how much risk the position has in terms of shares of stock and its probability of profit at expiration. Here are three examples to consider.

Are you bullish on a stock and deliberating between buying shares or shorting (selling) puts? A position that’s long 100 shares of stock has +100 deltas. If an ATM put has a delta of -0.50, shorting two of them would create a position with +100 deltas, giving you the same risk exposure as the long 100 shares. So what’s the difference?

This leads us to the next strategy, the married put. That’s when you buy 100 shares of stock because you have a long-term bullish outlook and want to collect any dividends, but you also want to fine-tune your delta risk by buying puts.

Say a stock is $150 and you buy 100 shares to give you +100 deltas. If you bought an ATM put, that would generate approximately -50 deltas, giving the married put strategy a net +50 of delta exposure. But say you want between +25 and +30 of delta exposure. In that case, you could buy two puts that each have 0.35 delta. They generate -70 deltas and combined with the +100 deltas of the long stock would give the married put strategy +30 deltas.

By selecting a certain OTM strike, and depending on how many puts you buy, you can get the delta you want without having to buy an odd number of shares. As the stock moves up and down, you can adjust the puts to higher or lower strikes, or roll to further expirations to maintain the same delta exposure and continue the trade if you choose. Keep in mind that rolling strategies can incur significant transaction costs.

Synthetically, a married put is similar to a long call, which has the same risk profile. The reason you might consider the married put is that the long stock never expires, so you can treat the long stock and long put independently for a longer-term trade. If the stock price drops, the long puts could be profitable and help to offset the loss on the long stock. You may want to consider selling the puts, taking the profit, and holding the long 100 shares, hoping they’ll bounce back. You could even take things a step further by selling an OTM call against the stock. This strategy gives you a lot of flexibility but will limit the stock’s upside potential.

Finally, delta finds one of its most powerful uses with beta weighting on the thinkorswim platform from TD Ameritrade. Beta weighting is a way to convert the deltas of individual stock positions to be comparable to the deltas of an index, say, the S&P 500 Index (SPX). This way you can see how many deltas your FAHN position has in SPX terms and also compare it to the deltas for another position in SPX terms. When you compare your beta-weighted deltas, you can see which of your positions has more delta risk than the others.

In short, beta is a measure of a stock’s risk relative to an index like the SPX. Beta weighting uses that information to normalize individual deltas into the delta of a single symbol for comparison purposes.

For example, Figure 2 shows a portfolio composed of 100 shares each of a bunch of different stocks, as seen in the Position Statement section of the Monitor tab.

FIGURE 2: BETA WEIGHT YOUR POSITIONS. From the Monitor tab on the thinkorswim platform, you can beta weight positions in your portfolio to an index or symbol. This makes it more of an apples-to-apples comparison so you can see which positions might be riskier than others.
Source: thinkorswim from TD Ameritrade. For illustrative purposes only.

Before beta weighting, each position has 100 deltas. It’s difficult or impossible to judge which positions have more risk than others. But if you select the Beta Weighting box at the top and type “SPX” in the field, the deltas will be converted into SPX deltas.

The first symbol on the list has the equivalent of 7.46 SPX deltas. Another position has the equivalent of 41.12 deltas—about 5.5 times bigger. Clearly, the 41.12 delta position has more delta risk, so if you’re looking to reduce the exposure of your portfolio, you might consider reducing the deltas of the higher-delta position first. That could be done with short covered calls or long married puts, for example.

It’s easy to toggle between beta weighted and non-weighted deltas as you drill down into the risk of your portfolio. And a deep understanding of delta can help you make informed and confident choices as you manage your trades and portfolio.