Trading Against the Trend: Channeling Your Inner Contrarian

When a trend is bullish or bearish, a reversal may be near. There may be no way of identifying the end of a trend, but you may be able to analyze the crowd’s behavior by looking at charts. 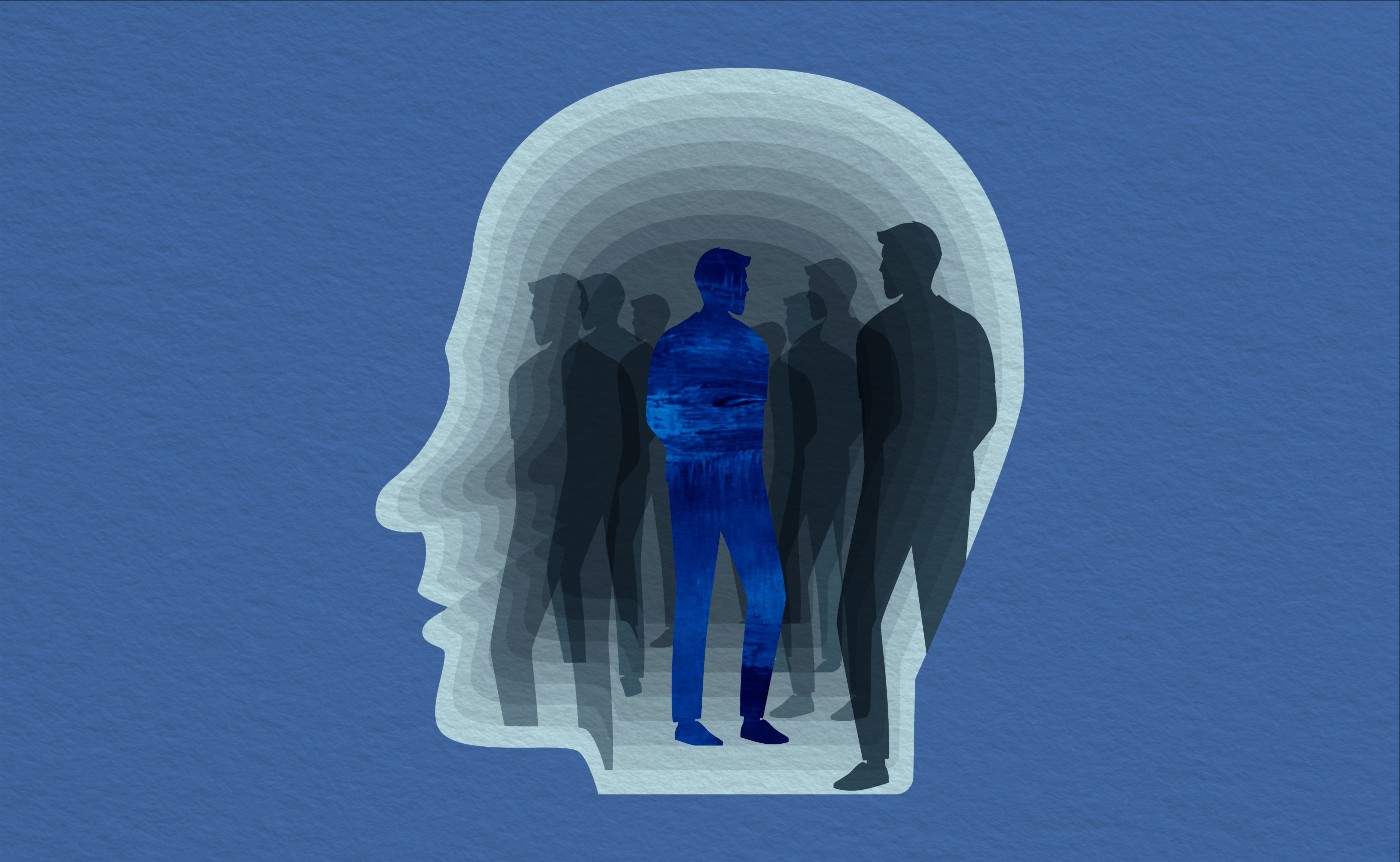 When times are good, you may get caught up thinking it’ll be that way forever. At some point, that could change.

This often happens in the stock market. You’ve probably come across common adages such as “the trend is your friend” or “don’t fight the trend.” They help traders remember to trade with, not against, the prevailing trend.

But some traders only follow the trend in order to trade against it. They’re called contrarians, and although their style isn’t for everyone, it may benefit you to understand the thought process of a contrarian so you can question the market’s actions.

The idea behind contrarian trading isn’t to time the market but more to recognize when a trend might become exhausted. That basically means there’s overcrowding on one side of a trade, leaving no new money to drive it forward. When that happens, many investors may run for the exits all at once, causing a rapid and sometimes violent move in the opposite direction.

A Contrarian on Wall Street

A famous example of contrarian mechanics, highlighted in the David M. Kennedy book Freedom from Fear, occurred in 1929 just before Black Tuesday and the ensuing Great Depression.

Joseph P. Kennedy, patriarch of the Kennedy clan and father of future president John F. Kennedy, was a banker and trader during the 1920s—a period characterized by wild public speculation in the stock market. Part of Kennedy’s daily routine was stop and have his shoes shined on the way to his office. One day, near the height of the frenzied market, Kennedy’s shoeshine boy—literally a boy—gave him a stock tip. To hear Kennedy tell it, he promptly went to his office, began selling his positions, and then went short the market. His timing was impeccable, and he made a fortune from the crash.

The idea behind this contrarian trade was that if even shoeshine boys were speculating on the stock market, then everybody must already be invested. With no one left to drive the trend higher, the trend eventually collapsed.

It’s helpful to have a mechanism in place that could help you question actions of the market. But how do you recognize when a stock might be too toppy or if its behavior is changing? Stock charts could offer clues.

Figure 1 shows a stock that’s trending higher. As the stock moved up, the relative strength index (RSI) on the lower section of the chart indicated the stock was overbought several months before the uptrend showed signs of reversal.

FIGURE 1: CONTRARIAN INDICATORS. As the stock price moves up, the RSI indicator revealed a bearish divergence, or non-confirmation, of the price uptrend. The reversal in the trend came a few months after the RSI started trending lower. Chart source: The thinkorswim® platform. For illustrative purposes only. Past performance does not guarantee future results.

If a stock is rising, a rising RSI could confirm the price trend. But if the RSI climbs to about the 70 threshold level, it’s considered overbought. But the RSI can stay in overbought territory for a while and doesn’t necessarily mean the trend might reverse. If the RSI doesn’t confirm price action, think of it as an alert that perhaps the trend may start losing steam.

Other indicators such as stochastic oscillators can help identify potential contrarian opportunities across various time frames—hourly charts for the more active trader, weekly charts for the longer-term investor, and so on. There are also many chart patterns that identify a topping pattern such as head and shoulders, double tops, or triple tops. In figure 2, you can see an example of a double-top pattern.

FIGURE 2: DOUBLE TOP. Price tries to take out the previous high but doesn’t quite do it. The move to the second top lost strength and the stock price declined and broke below the support level (yellow horizontal line). Chart source: The thinkorswim platform. For illustrative purposes only. Past performance does not guarantee future results.

You can see from the chart that price looked like it might take out that first top but failed. There wasn’t enough momentum and price declined. And when price broke below the support level, prices declined even further.

Charts are one way to analyze crowd behavior, but indicators and patterns tend to be lagging. News reports could drastically impact price movement. How the market reacts to news may be more important than the news itself. If a market shrugs off bad news and keeps rallying, that could be a sign of a strong trend. If a market sells off or fails to advance on good news, it could signal that a bull market is getting tired.

It’s not about whether you’re bullish or bearish. It’s the combination of subjective crowd sentiment and objective indicators that could give you a foundation to make decisions based on probabilistic outcomes.

Spreads, Straddles, and other multiple-leg option strategies can entail additional transaction costs, including multiple contract fees, which may impact any potential return. These are advanced option strategies and often involve greater risk, and more complex risk, than basic options trades.