Technical Indicators 4x4: Build Your Base 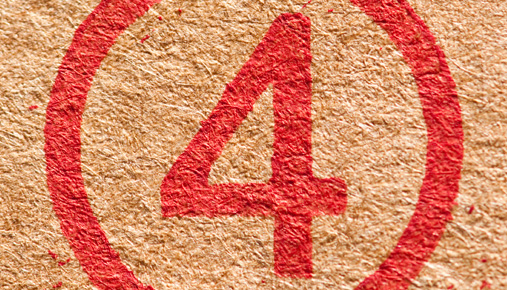 If you’re anything like me, the all-you-can-eat buffet is your Kryptonite. How in the world can you be expected to narrow down this delicious spread to a few choices? But if you don’t focus and prioritize, you may regret it real soon. The same thing can happen when trying to determine which technical indicators might build a useful base for your trading plan.

Here, I’ll share highlights of a few stock charting basics that every trader could consider having on their plate—volume, moving averages, the Relative Strength Index, and moving average convergence divergence.

Volume is the combined buying and selling that underlies a stock, and although it’s often a component of more complex indicators, it’s a powerful tool in its own right. The strength or weakness of a stock’s move can be confirmed by the amount of volume associated with that move. A large increase in volume tells you there is “fuel” driving a price move; the opposite is also true, meaning lack of volume may indicate a short-lived price move.

Let’s take a look at how this manifests in the real world. 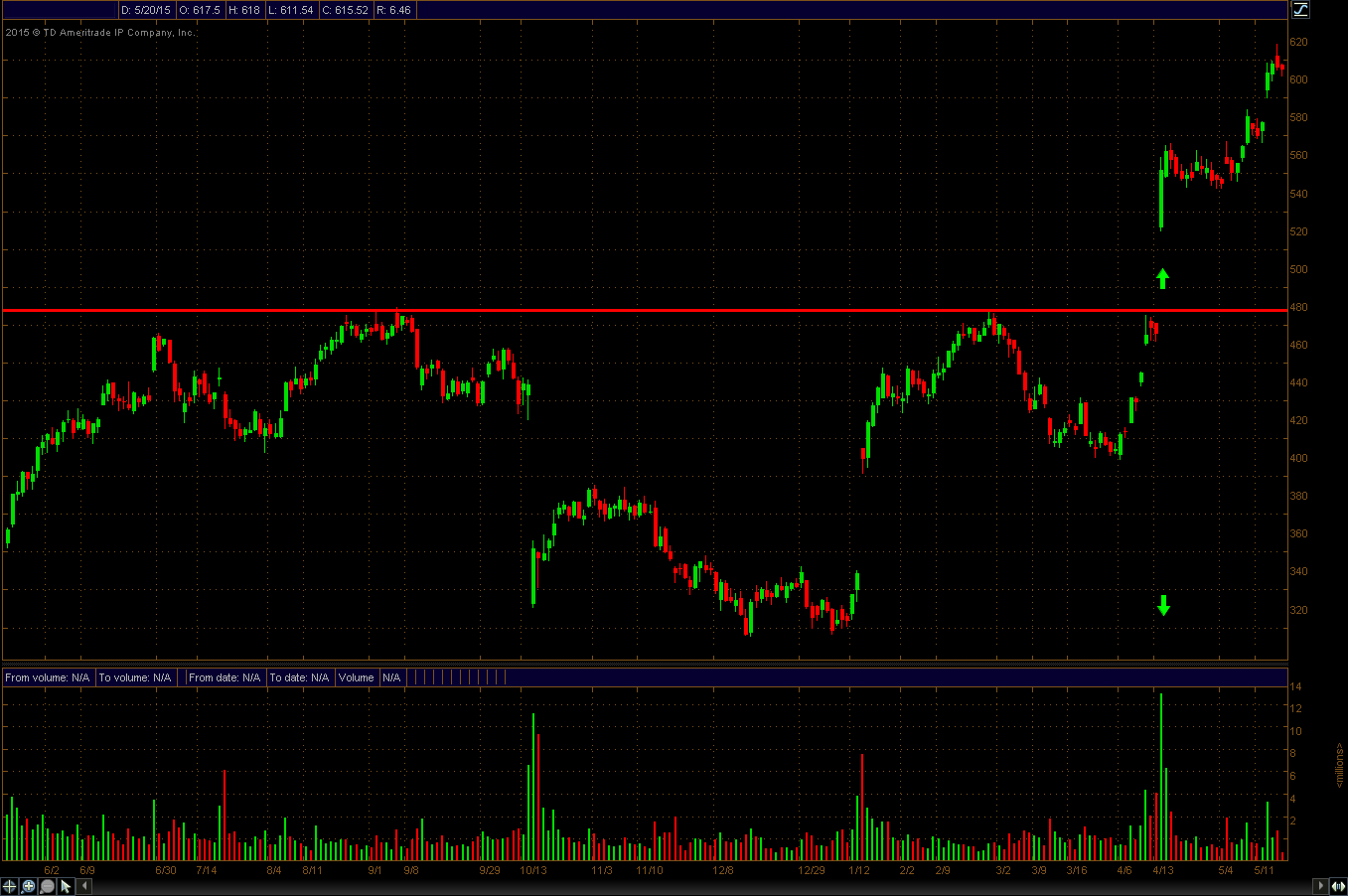 FIGURE 1: STRENGTH IN NUMBERS? In this chart, the sample stock had been constrained below resistance (red, horizontal line) for quite some time. When the stock finally gaps above that resistance level (marked by a green arrow), there’s a large spike in volume (shown in the lower bar graph). Technical traders commonly read this as confirming a sustained move. Chart source: TD Ameritrade’s thinkorswim® platform. For illustrative purposes only. Past performance does not guarantee future results.

One weakness inherent in volume as an indicator is that although it can tell you the number of buyers and sellers in a stock, it can’t tell you anything about their conviction. So, you’ll likely need a few more tools.

Another widely used indicator is the moving average, which calculates the average price of a stock over a defined period of time. The graphic representation of that average is then used to identify the potential trend or to determine support and resistance levels. 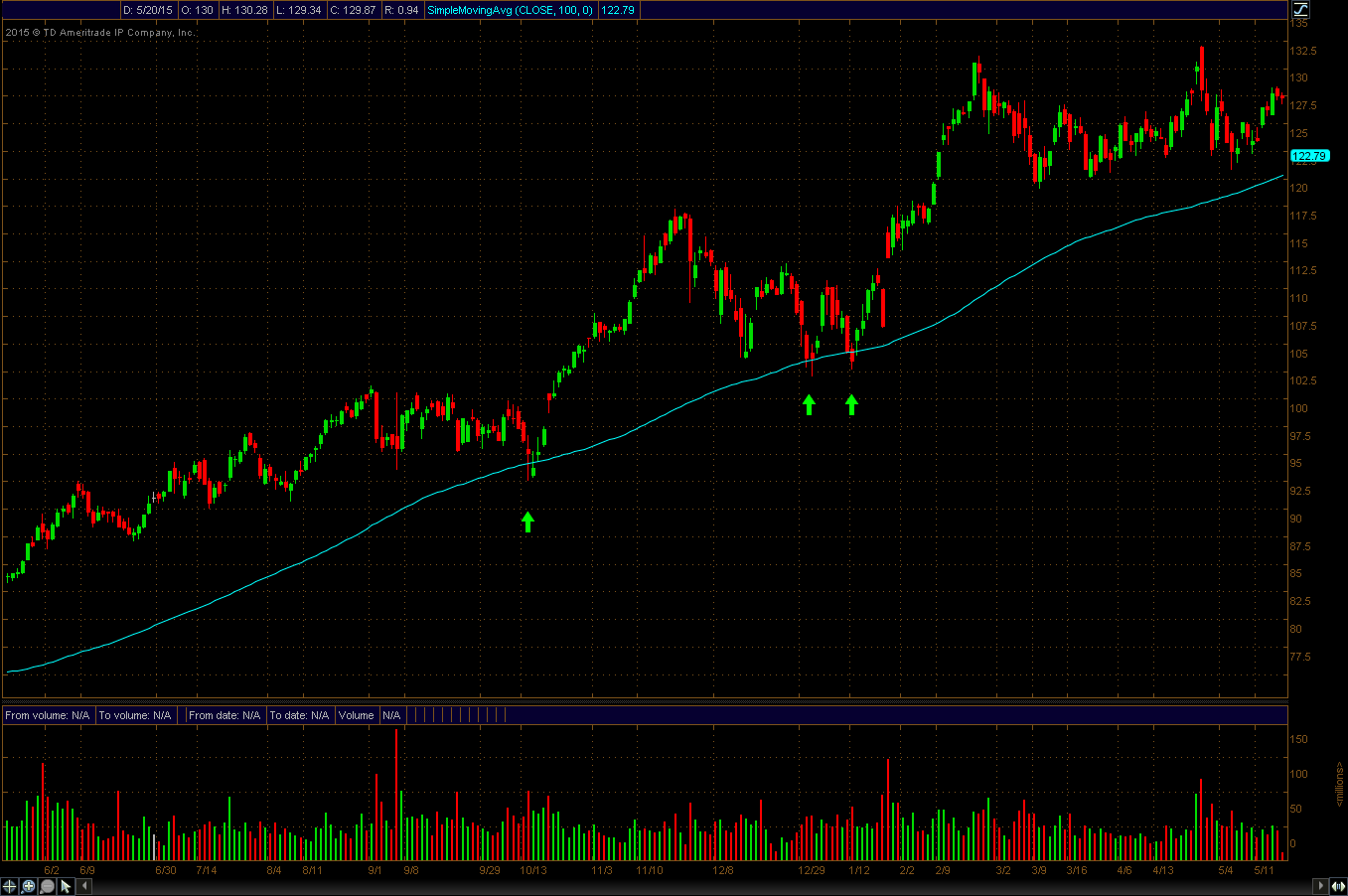 FIGURE 2: MOVING AVERAGE IN ACTION. The upward slope is where tech traders decide that a strong trend is in place. At three separate points (marked by arrows) during that climb, the moving average (blue line) held as support and prices bounced off it. Chart source: TD Ameritrade’s thinkorswim platform. For illustrative purposes only. Past performance does not guarantee future results.

A simple moving average (SMA) is often used by traders on longer time frames, while an exponential moving average (EMA), which gives the most recent data more weight, is typically considered better suited for shorter time frames. But in either case, it’s important to remember that a moving average is a lagging indicator, based on past price, and should be looked at as a confirmation tool, not a predictive one. 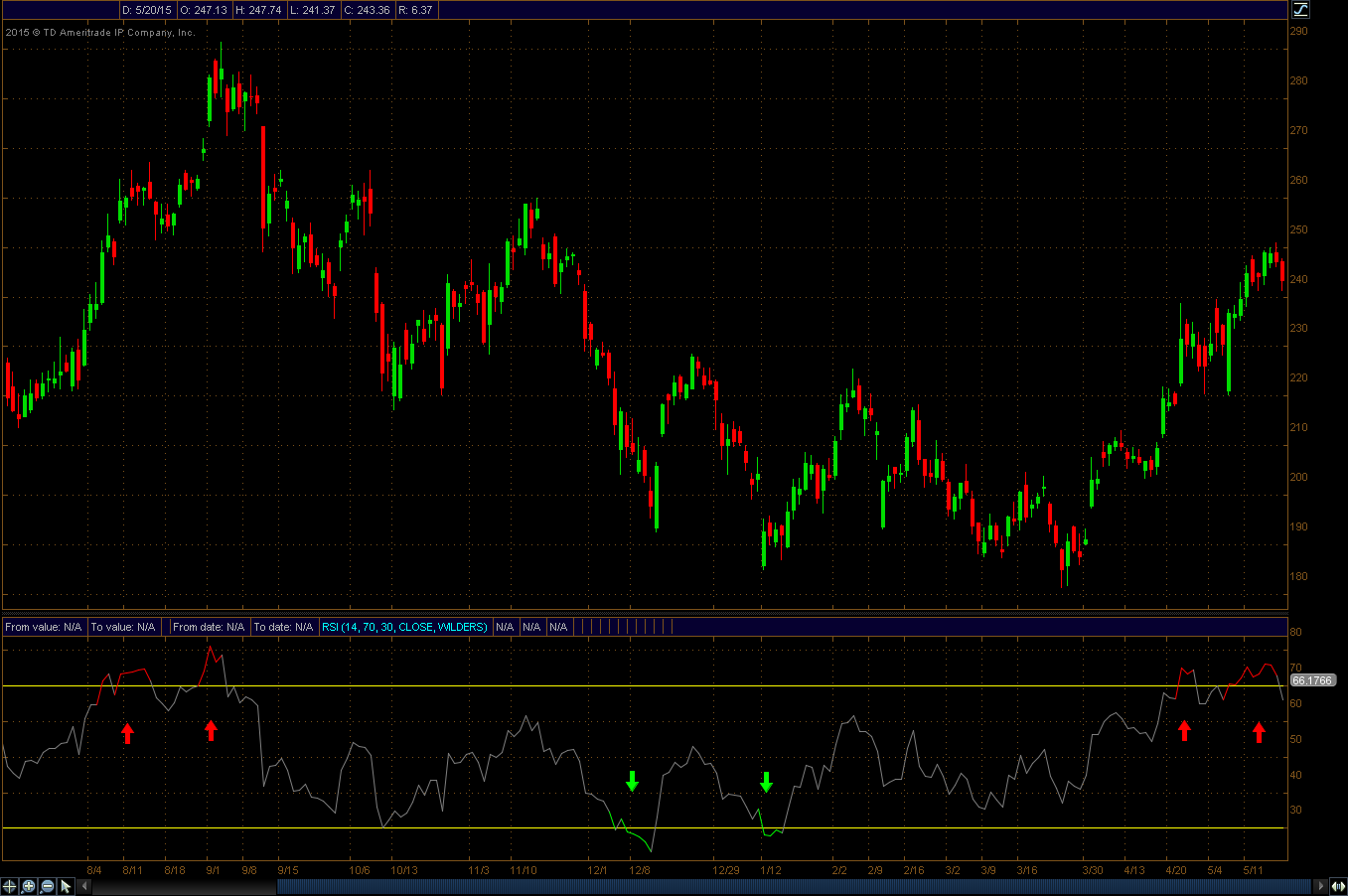 FIGURE 3: TRACKING EXTREMES. The red arrows (in lower chart) indicate an RSI that’s giving an overbought reading, while the green arrows indicate an oversold signal. You can also adjust the top and bottom thresholds—20 and 80 are often used—to more accurately track the characteristics of a specific stock or to respond to different market conditions. Chart source: TD Ameritrade’s thinkorswim platform. For illustrative purposes only. Past performance does not guarantee future results.

One of the drawbacks of using the RSI is that in strongly trending markets, the indicator can stay in overbought or oversold territory for extended periods of time, temporarily negating its effectiveness.

The moving average convergence divergence indicator is quite a mouthful, so it’s more commonly known as MACD. It’s calculated by subtracting a 26-day EMA from a 12-day EMA, and then plotting a 9-day EMA known as the “signal line.” on top. When that signal line crosses the MACD, it indicates either a potential buy or a sell signal.

The MACD can also be used as a trend-following tool. When the slope of the indicator is in sync with price movement, it’s often read as a potential sign that the trend is intact. However, when there’s a divergence between the indicator and the price, many traders believe the trend is likely about to end. 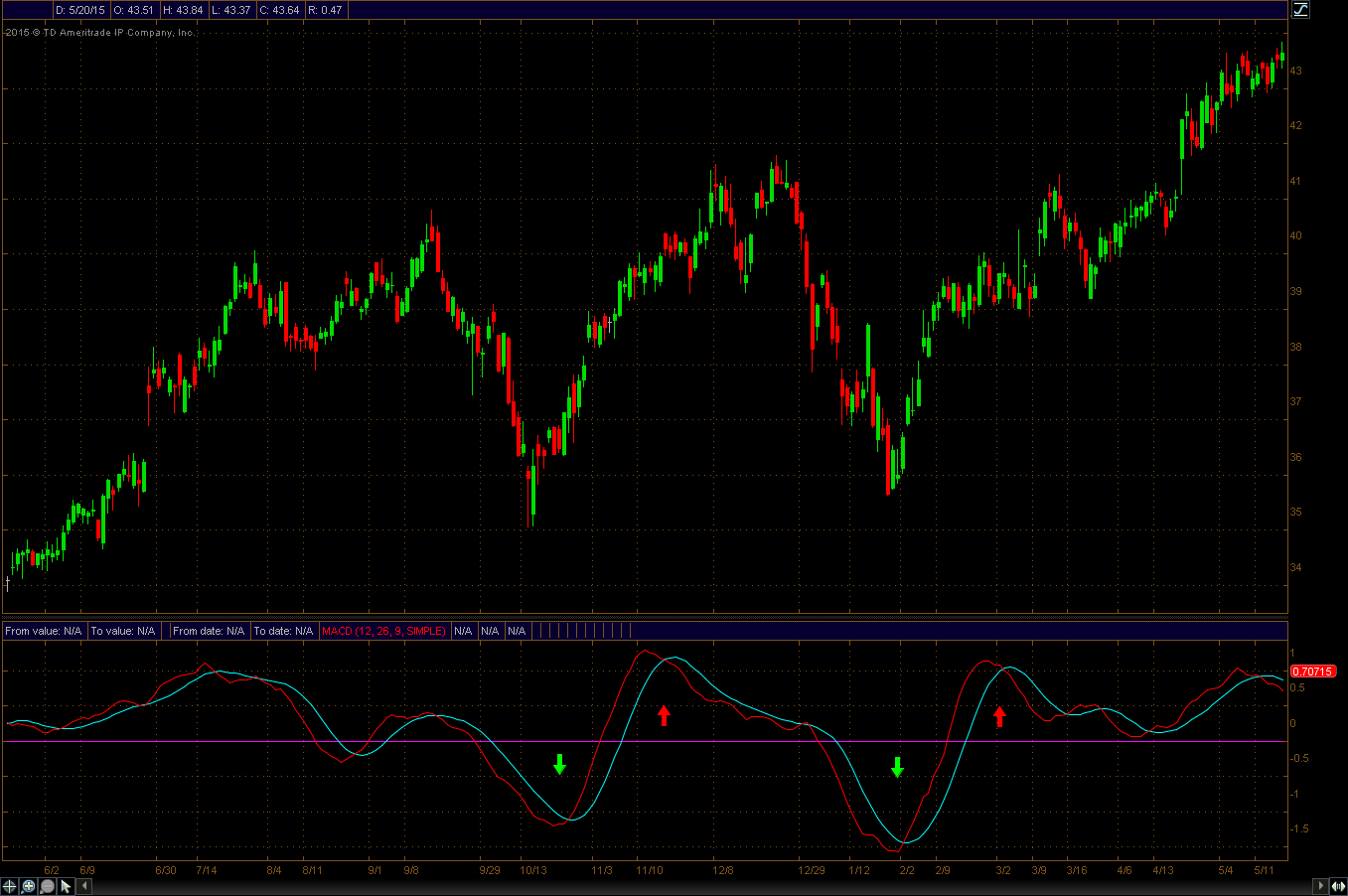 FIGURE 4: MACD TEA LEAVES. The green arrows highlight two areas where an upward crossover has occurred, signaling a potential buy signal. The red arrows show divergences between the MACD and the signal line, and in both cases the trend either reverses or ends soon afterward. Chart source: TD Ameritrade’s thinkorswim platform. For illustrative purposes only. Past performance does not guarantee future results.

Like the moving average, MACD is a lagging indicator, which means it can be tricky to use at times. Some traders will try to anticipate a crossover in order to get into a position before a price move starts, while others enter only once the cross has been made.

Although it’s typically true that the more information you have, the better your trading decisions could be, if you gorge on too many indicators, you can potentially succumb to information overload. These four indicators are simple, yet potentially telling, and having them as the foundation of your technical trading tool kit could help keep you focused on the meat and potatoes of trading.