Calendar Spreads: Options Strategy for the Dog Days of Summer

Looking for opportunities amid a low volatility trading environment? Learn about calendar spreads. 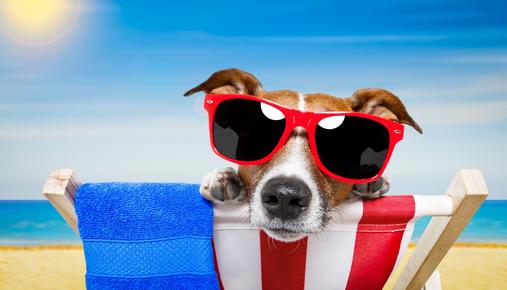 Ah, summertime— a time of barbecues, lounging poolside on extended vacations. Perhaps it’s time to kick back and open up a...calendar spread?

A while back, co-host Kevin Hincks and I put together a two-part primer on the calendar spread, a risk-defined options strategy involving the sale of a short-term option along with the purchase of a longer-term option of the same type and strike. And by "risk-defined," we mean the risk is typically limited to the amount you paid for the spread (the debit).

The following, like all of our strategy discussions, is strictly for educational purposes only.  It is not, and should not be considered, individualized advice or a recommendation. Spreads and other multiple-leg option strategies can entail additional transaction costs which may impact any potential return.  These are advanced option strategies and often involve greater risk, and more complex risk, than basic options trades.

The short summary of a calendar spread is that, as time passes, the short-term option (the short leg) typically decays faster than the deferred month option (the long leg). Plus, depending on the strikes you select, the spread can have a directional bias as well. And because longer-term options generally have a higher sensitivity to changes in implied volatility (IV), a calendar spread might rise in value if IV were to rise.

If you're new to calendar spreads, you might want to take a look at the recent two-part series featured in Ticker Tape. Part 1, “Options Strategies for Quiet Markets,” introduced the calendar spread and defined several "greeks," delta, vega and theta, which measure an option’s sensitivity to 3 factors (changes in the price of the underlying, implied volatility and the passage of time, respectively). Part 1 ended by setting up an example, an out-of-the-money (OTM) call calendar spread. We then explained how these greeks can help us estimate the effects of time and volatility on a calendar spread’s value.

In Part 2, “Singing the Low-Volatility Blues? Try Calendar Spreads," we picked up where we left off. We showed the theoretical payoff of the calendar as time passes, up until the expiration date of the short-dated option. We also showed the effect of a change in IV by using the Risk Profile tool on the on the thinkorswim® platform from TD Ameritrade.

Note the spread's max payoff is right at the strike price at expiration of the short-term contract. Source: the thinkorswimplatform from TD Ameritrade. For illustrative purposes only. Past performance does not guarantee future results.

Selecting strikes and expiration dates for a calendar spread depends upon your objectives. If you believe the underlying might rally, you might choose an OTM call calendar. Conversely, if you see a downward drift ahead, perhaps an OTM put calendar is for you. And if you expect it to sit still, perhaps you might choose the at-the-money strikes. And remember, the directional bias in an OTM calendar spread disappears if it becomes ATM, and reverses if it’s ITM. That’s just a fancy way of saying the spread’s maximum payoff is right at the strike price, as shown in figure 1.

A Word on Volatility

In any case, buying the calendar gives you positive exposure to volatility— a rise in volatility will typically raise the theoretical value of the spread. This might make the calendar spread a good choice for quiet markets, where low implied volatility has put a damper on option prices.

However, just because volatility is low doesn’t mean it can’t go lower. Plus, some upward bias in the implied volatility of deferred month contracts may already be priced in. For example, the CBOE Volatility Index (VIX ), the market’s so-called “fear index,” has a clear upward bias in its term structure, as shown in figure 2.

The implied volatility of deferred contracts is higher than those of short-term contracts. Data source: CBOE Futures Exchange. Chart source: The thinkorswimplatform from TD Ameritrade. For illustrative purposes only. Past performance does not guarantee future results. 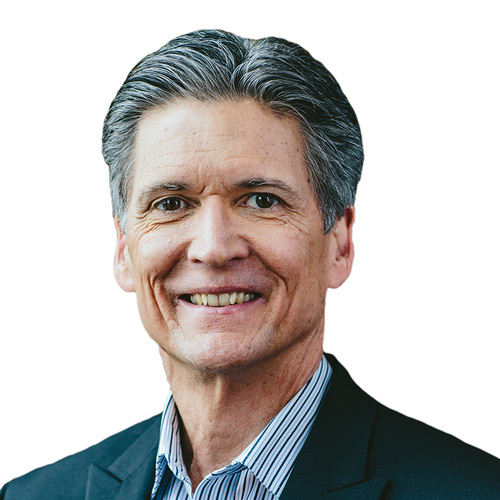