Toppy Markets and Heavy Bottoms: Bullish Strategies For Under $1,000 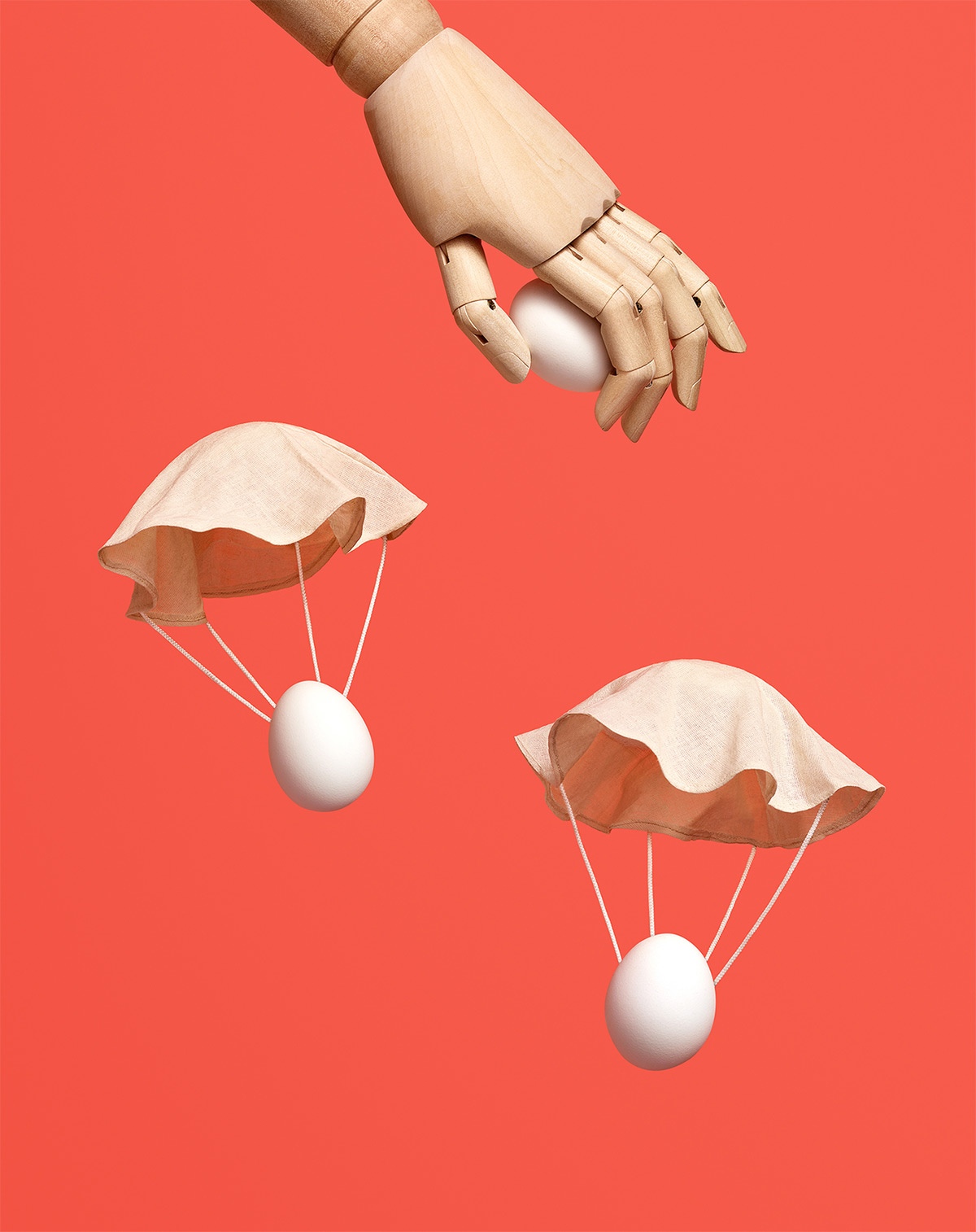 Rising markets tend to keep rising—until they don’t. It can be tough and stressful, riding a rally that seems like it’s floating on air. Extended rallies can also feel like you’ve climbed to the highest branches of a tree—there’s a thrill factor baked in, but psychologically, it feels safer when you’re closer to the ground and there are a few thick branches around to break a fall. But lacking “safe” ways to trade isn’t the only problem with toppy market bulls.

Timing a falling market can make contrarians salivate for a bounce. Instead of indiscriminately buying stocks at any price, consider smarter strategies that might offer some upside potential for less than $1,000.

Let’s look at a few bullish choices for a toppy market, or for jumping in and buying when markets are scared. In general, these strategies feature defined risk and relatively low capital requirements:

The long call vertical spread might work for you if you’re moderately bullish. You can create this spread by buying a call option and simultaneously selling another call with a higher strike price, using options in the same expiration period. For example, say the underlying is trading at $177. If you bought the $185 call for $2.07 (Figure 1), and sold the $190 call for $1.07, you’d have a long $185–$190 call spread for a debit of $1, plus transaction costs.

Because call option prices typically go up in value when the underlying security goes up, at first it might sound counterintuitive to be selling the $190 call as part of your strategy. But the lower-strike call has a larger delta than the higher-strike call. So overall, the long call spread nets out with positive deltas. So if the underlying security moves higher, the net value of the spread increases, too, all things being equal.

Selling the higher-strike call also limits the maximum potential value of the spread to the difference between the strikes. In order for the spread to max out, both strikes have to be in the money (ITM) at expiration. In our example, buying a $5-wide spread for $1 leaves a maximum potential profit of $4. Yet, note that even if the spread doesn’t move ITM, there’s still opportunity for the trade to profit as long as the underlying continues to move higher. If the spread moves to $2, for instance, you’ve potentially doubled your money.

If the market doesn’t move higher, the value of the spread will drop thanks to daily time decay. Eventually, if the spread remains out-of-the-money (OTM) through expiration, it becomes completely worthless. But with defined-risk trades such as this, the most you’d lose would be the amount you invested, including the transaction costs. And don’t forget, you can always seek to close the trade before expiration to stave off the possibility of a full loss.

FIGURE 1: LONG CALL VERTICAL SPREAD. From the Trade tab on thinkorswim®, enter a symbol and look at the option chain. Source: thinkorswim from TD Ameritrade. For illustrative purposes only.

Trades placed as OTM strategies offer a higher probability of success than long call vertical spreads, and you don’t necessarily have to be all-out bullish. This trade could work if the market goes up, if it muddles sideways, and potentially if it drops, depending on how far OTM the trade is placed. But unlike the first strategy, this vertical spread risks more than what can be made.

The short put vertical spread consists of a short put along with a long put that’s further OTM—again, with both options being in the same expiration period. Because the option you’re selling is closer to the money, and therefore more expensive than the option you’re buying, you collect a credit. And this credit is the maximum potential reward you’d keep if the spread remains OTM through expiration.

On the other hand, if the stock drops below $165 prior to or at expiration, then the trade could start to gain value. The trade would hit its breakeven price with the stock at $164.45 ($0.55 below the $165 strike), and your spread would hit the maximum loss if the stock drops to $160 or below. At that point the vertical spread you sold for $0.55 would now be worth its maximum value of $5, handing you a loss of $4.45. While this outcome may be unlikely, be prepared. Of course, you can always attempt to close your trade prior to expiration if the market isn’t moving as you expected.

FIGURE 2: SHORT PUT VERTICAL SPREAD. From the Trade tab, enter a symbol and view the option chain of the puts. Source: thinkorswim from TD Ameritrade. For illustrative purposes only.

Experiment with this strategy if you think the market is moving significantly higher or pulling back considerably—none of this “in-between” stuff, because a move that’s only moderately higher could be a problem closer to expiration. That’s why many traders engage the call ratio backspread strategy with options further out in time, say, 90 days or longer.

This approach consists of a short OTM call that’s closer to the money and has twice as many long calls at a higher strike. The idea is to create a trade whose entry price is preferably a credit. But the trade can also be placed for “even money” or a small debit. In short, if the market drops, there’s no harm, because all the options expire worthless. And if the market rips higher, the profit from the two long calls outpaces the loss of the short call.

FIGURE 3: CALL RATIO BACKSPREAD. From the option chain on your thinkorswim platform, consider calls that are further out in expiration. Source: thinkorswim from TD Ameritrade. For illustrative purposes only.

Where’s the risk? If the stock runs through the short strike of $185, but stops at the long strike of $195, the short $185 call loses $10 without the $195 calls pitching in any help. Knocking off the entry credit of $0.12 leaves you with the maximum loss of $9.88 if the stock sits at $195 at expiration. When trading this strategy, some opt to look at options further out in time and close the trade perhaps 30 days before expiration if the stock is anywhere near either strike.

With plenty of time left until expiration, if the stock moves high enough, the profits from the two long options can start to outpace the losses from the one short option. So, even though the $195 call will have a smaller delta compared to the $185 call, because there are two of them, the trade’s net delta could be positive. From another angle, the losses from the $185 call are offset by the $195 call, except for the $10 difference between the two. That leaves the second $195 call free to profit without a cap.

Likewise, if the underlying stock moves lower, and the spread moves further OTM, then all the option prices move toward zero. Because you initiated the trade for a credit, if the options expire worthless, you’d actually make a little profit, less transaction costs, despite being wrong on the direction of the stock.

Each of these unique strategies has defined risk and relatively small capital requirements. But they also offer a chance for profit and greater flexibility depending on your perception of a rally or a bounce. Keep your head when markets can’t make up their minds—or when the tantalizing branches at the tops of majestic sequoias call to you. 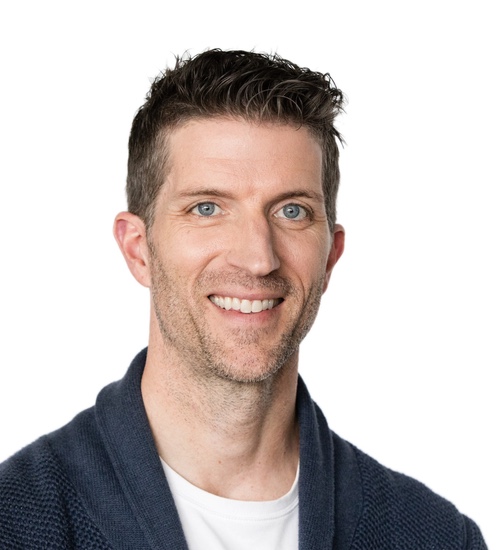 Spreads, Straddles, and other multiple-leg option strategies can entail substantial transaction costs, including multiple commissions, which may impact any potential return. These are advanced option strategies and often involve greater risk, and more complex risk, than basic options trades.