State of Bitcoin, Blockchain: After the Cryptocurrency Gold Rush

Interest in bitcoin and cryptocurrencies reached a fevered pitch in early 2018, as prices soared and two U.S. exchanges began listing futures products on bitcoin. As prices have fallen, is the bloom off the rose? 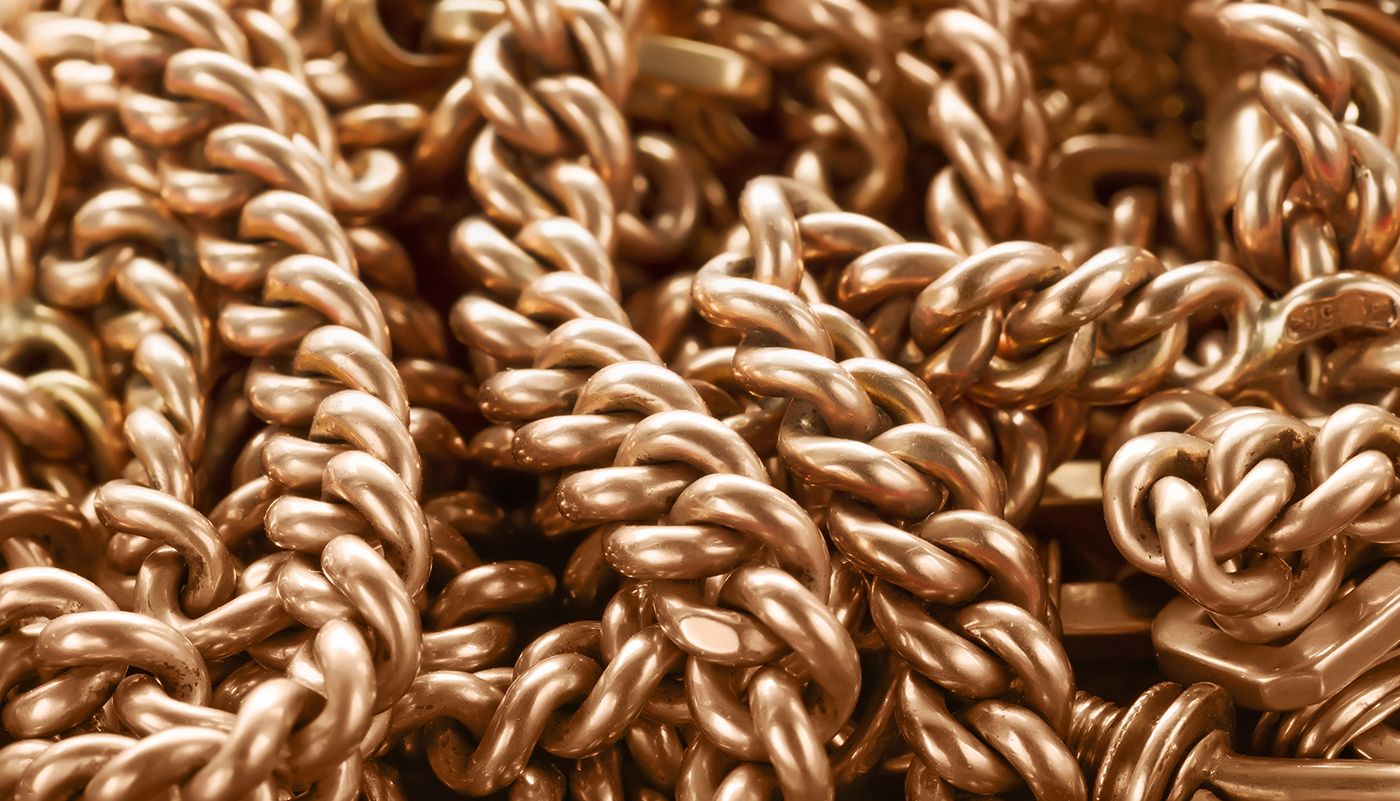 Bitcoin and other cryptocurrencies have certainly taken their lumps in 2018. About a year after record price peaks, by some estimates about $750 billion in cryptocurrency market value has evaporated amid a broad slump in blockchain-based digital currencies.

Is the bloom off the bitcoin rose? Is it “over” for bitcoin mining, and for crypto in general? Not necessarily, market professionals say. In fact, aside from actual prices, it’s actually been a good year for blockchain, as illustrated by surging investment in the distributed ledger technology (DLT) that underlies bitcoin and other cryptocurrencies but has applications elsewhere.

Let’s look at the state of the crypto industry, including a few reasons why 2018 may be shaping up as an inflection point for bitcoin, blockchain, and cryptocurrencies.

Other cryptocurrencies have tumbled well beyond what’s traditionally considered a bear market in stocks (a drop of 20% or more). The Bloomberg Galaxy Crypto Index, which tracks the largest, most liquid cryptocurrencies—including Bitcoin, Ethereum, Monero, Ripple, and Zcash—had plunged 85% from a January peak.

In December 2018, combined market capitalization of the 2,000-plus crypto coins and tokens trading was $110.8 billion, according to CoinMarketCap. That’s down from a peak of about $822 billion in January.

Why Have Cryptocurrency Prices Fallen So Much?

Uncertainty over potential regulation, reports of scams, and several other factors have cooled investor interest and slowed trading in cryptocurrencies, market professionals say. The speculative frenzy that fueled the cryptocurrency rally in recent years (BTC rose from under $1,000 in January 2017 to over $19,000 by the end of that year) pushed prices above levels justified by any economic or market fundamentals.

“For cryptocurrencies, 2017 could be summed up as the year of the ‘breakout,’ with new products, huge retail interest, media coverage, and speculation,” says Kiran Nagaraj, Cryptocurrency Services Leader at KPMG, a consulting firm.

In contrast, 2018 has “brought a healthier focus on utility, adoption, and institutionalization” for cryptocurrencies, Nagaraj adds. “This process is still very much in its infancy, though, and the recent price action in many cryptocurrencies is perhaps reflecting this.”

Nagaraj recommends not fixating on short-term cryptocurrency price fluctuations; instead, note the “talent and infrastructure investment flowing into crypto,” and “the pivots companies are making in the market.”

“There is an emerging tokenized economy that is really just getting started,” he says.

The cryptocurrency rally that peaked last December was “a stupendous, historic move,” Tuur Demeester, an investor and analyst, writes in a 2018 blog post. Demeester expects more “sideways and downside potential” in prices due to “sluggish retail demand, hesitation from institutions” and market values that are still relatively high.

U.S. regulators, including the Commodity Futures Trading Commission (CFTC) and the Securities and Exchange Commission (SEC), have been studying the crypto markets, although it’s not entirely clear what regulatory regime may emerge. SEC officials have also said in 2018 that digital currencies are not considered securities, but that many initial coin offerings (ICOs) are, and thus fall under securities laws.

“Cryptocurrencies may be today’s shiny new opportunity, but there are serious risks involved,” Lori Schock, director of the SEC’s Office of Investor Education and Advocacy, says on the agency’s website. “If you do choose to purchase digital currencies or tokens, recognize that they are new. There may be significant risk involved in putting your money into something that hasn’t been around very long.”

Though the message from U.S. regulators has been “buyer beware,” crypto products are beginning to appear on regulated exchanges, which some investors may see as a move in the right direction.

For example, the bitcoin futures products listed by Cboe Global Markets are available on the thinkorswim® platform by TD Ameritrade to qualified account holders, and are regulated by the CFTC.

The push toward more access, and more transparency for retail clients has continued beyond bitcoin. TD Ameritrade recently invested in a new cryptocurrency exchange called ErisX in a bid to “offer clients digital asset investment options beyond the popular bitcoin futures,” according to J.B. Mackenzie, head of futures and foreign exchange trading at TD Ameritrade.  “While TD Ameritrade clients can already trade bitcoin futures at the Cboe Futures Exchange,” says Mackenzie, “ErisX will allow clients to potentially trade other cryptocurrency futures, such as Ethereum and Litecoin.”

He says the firm’s retail customers value transparency, and ErisX aims to offer cryptocurrency to customers “where they can see it on an actual exchange; something they feel comfortable with in a regulated space.”

Keeping an Eye on ICOs

As crypto markets grew in recent years, so did initial coin offerings (ICOs), through which tokens of a digital currency are sold to investors (similar to IPOs in stock markets). One problem: Not everyone behind these ICOs may be on the level.

In September 2018, the SEC said a self-described “ICO Superstore” and its owners agreed to pay nearly $570,000 to settle charges that they acted as unregistered broker-dealers for digital tokens. The SEC said that the company, TokenLot LLC, promoted its website as a way to purchase digital tokens during ICOs and also to engage in secondary trading.

SEC Chairman Jay Clayton, according to media reports, says ICOs should be regulated under U.S. securities laws, citing concerns over fraud. Ongoing and future legal cases bear watching as to what sort of regulatory structure, if any, will form around cryptocurrencies.

While bitcoin and other cryptocurrencies grab headlines on a daily basis, the underlying technology may carry the most long-term impact for businesses and consumers, analysts say.

Banks and other financial services companies, as well as businesses in other industries, have been ramping up blockchain investment, seeking ways it or some other form of distributed ledger technology could reduce costs, improve efficiency and security, or open new markets. Venture capital funding in blockchain totaled at least $1.3 billion worldwide during the first half of 2018, surpassing the total for all of 2017, according to Crunchbase News.

"Blockchain's capabilities extend from recordkeeping and the registration of transactions to documentation management and supply chain management,” KPMG analysts Ian Pollari and Anton Ruddenklau said in a July report. “While it has primarily been looked at from a banking and insurance point of view to date, the reality is blockchain opportunities abound and could enhance processes for any number of U.S. and global businesses.” 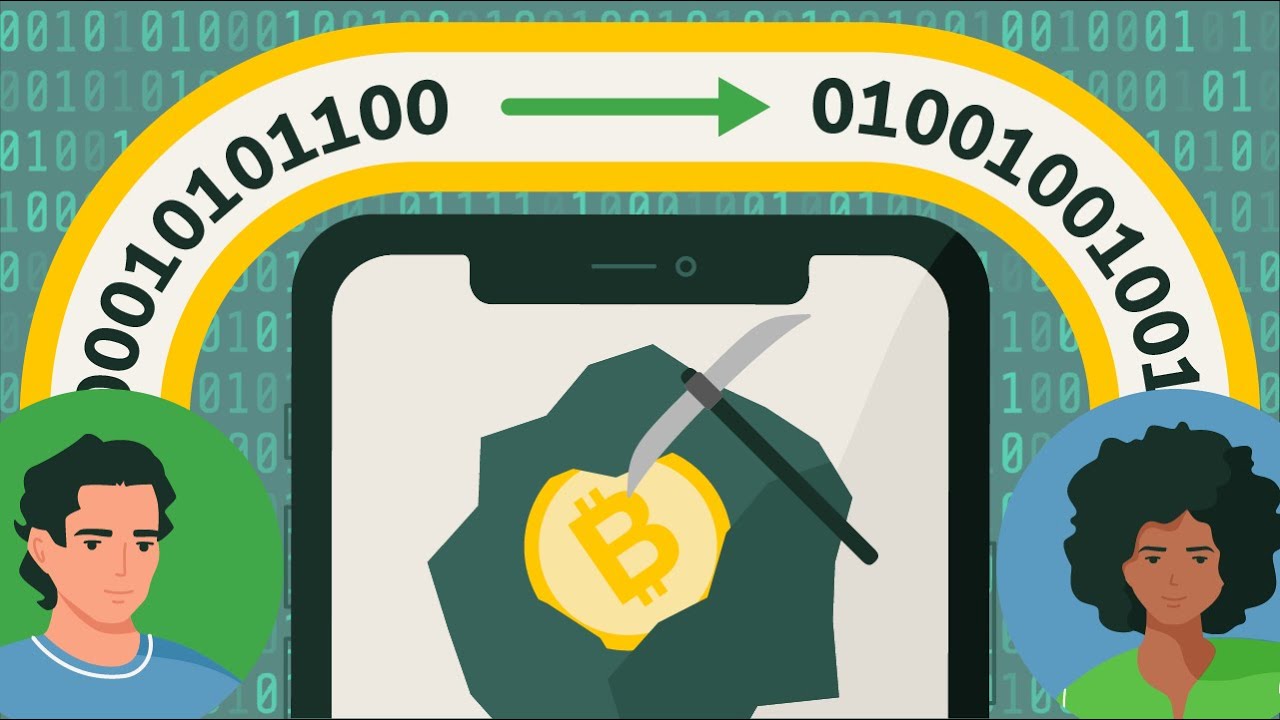