Losses can creep up on you quickly. As time passes gamma could grow more than deltas, which is why you should keep an eye on gamma and delta. Find out about gamma scalping and managing a position’s gamma. 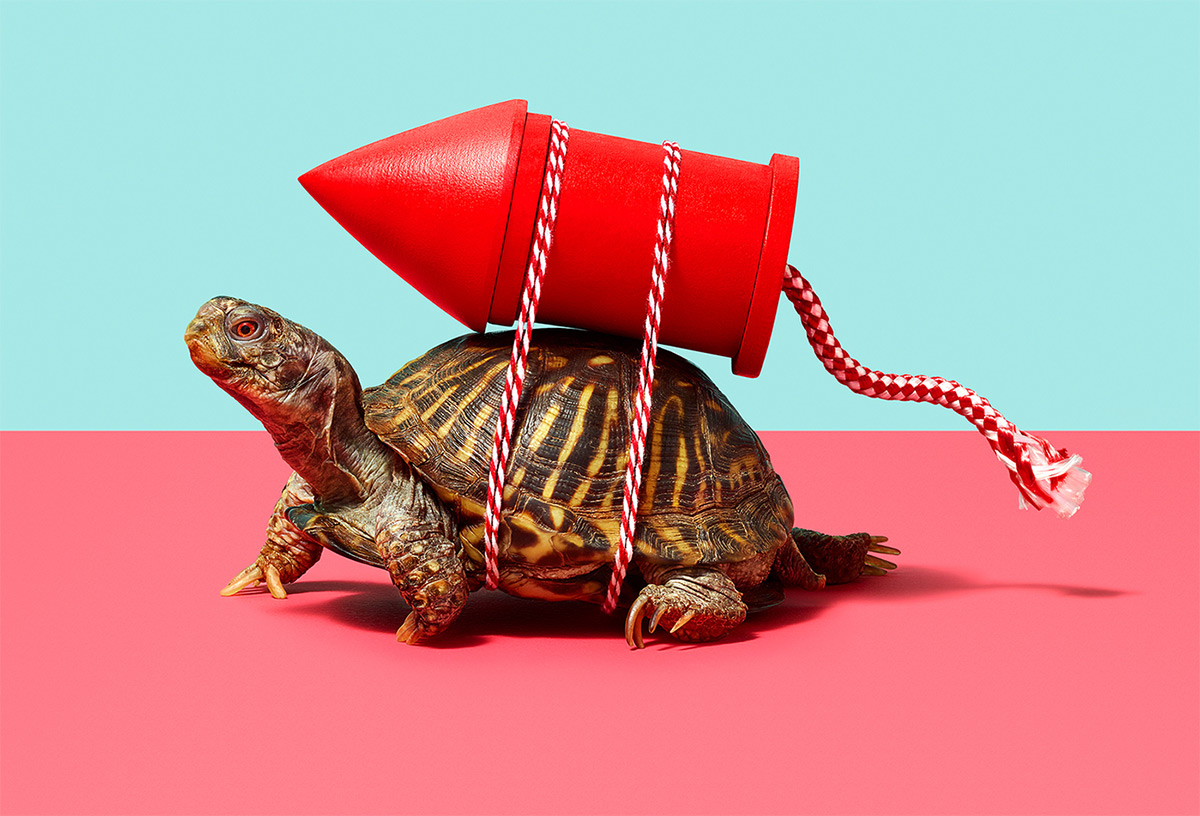 But delta has an accomplice. An evil enabler that should, in a fair world, get its share of blame for the “l” half of “p/l.” Gamma, we’re looking at you.

First, the textbook definition of gamma: It’s the second derivative of the option’s price with respect to the stock’s price. It’s how much an option’s delta changes when the stock price changes $1. Some traders leave it at that—potentially, to their peril.

Let’s say you’re bullish on a $100 stock, and you short a $95 put for a $1 credit with 45 days to expiration. The put has a delta of 0.23, giving it risk equivalent to about 23 shares of long stock. You’re cool with that. Two weeks pass, the stock is still at $100, and your short put’s price has dropped to $0.65—time decay in action! The put’s delta has dropped to 0.19, which means you now have less delta risk than you did two weeks ago. What’s not to love?

You’re still bullish as the stock moves up and down a little for the next 28 days, but with three days to expiration, the stock has dropped to $97. The put’s now worth about $0.13—still profitable—and its delta is only about 0.14. You figure you can handle the risk of 14 shares of stock. So, you keep the short put on until expiration, confident the stock won’t drop below $95 in the next three days.

But It Does. Ouch.

Gamma is what makes your delta go from mild to ferocious, from small to large. If you trade options, you’ll have gamma. If gamma didn’t exist and the option’s delta stayed constant, an option would act a lot more like shares of stock (which have delta, but no gamma). Then you’d only have to worry about the price of the stock going up or down. But an option’s delta doesn’t stay constant. And the instability of that delta depends on the option’s gamma.

Likewise, gamma itself isn’t constant. All things being equal, gamma is highest for the at the money (ATM) options and is lower the further an option is out of the money (OTM). Gamma is also higher the closer an option is to expiration. In other words, the ATM option at expiration has the highest gamma.

This is often why traders get excited about expirations. Expirations are busy times—rolling positions, adjusting hedges, getting ready to exercise or be assigned on in-the-money (ITM) positions. Those activities become more urgent around expiration, partly because deltas can fluctuate from big to small with relatively minor price changes for stocks and indices. And that’s caused by large gamma.

If gamma’s so important, where can you find it? On the thinkorswim® platform from TD Ameritrade, you can see each option’s gamma on the Option Chain on the Trade page. Load gamma as one of the columns to see that gamma is higher for ATM options, for example, and how gamma changes from one expiration to another.

You can see the gamma of your positions on the Position Statement section of the Monitor page (Figure 1).

Yet, as time passes, that gamma could grow, even if the deltas don’t. Which is why you need to monitor your portfolio’s gamma as much as its delta.

FIGURE 1: DELTA VS. GAMMA. On the Monitor page of thinkorswim, bring up the position statement and beta-weight an entire portfolio to an index to see gamma relative to deltas. Source: thinkorswim from TD Ameritrade. For illustrative purposes only.

Yup, gamma’s important enough to get its own trading strategy. Gamma scalping hedges the deltas manufactured by gamma as the price of the stock moves up and down. Traditionally, gamma scalping is done with a long straddle, which has relatively low deltas, because the ATM call and put have deltas close to 0.50. So the +0.50 delta from the call offsets the -0.50 delta from the put. But the straddle has a lot of gamma and negative theta.

Or, imagine the stock rises $1. The straddle delta is now 0.50, and you sell 50 shares of stock. That gets the delta of the whole position (straddle plus stock) close to zero. Now if the stock drops down $1, the delta of the straddle plus stock is -0.50, and you can buy those 50 short shares back to get the position delta back to zero. You just scalped 50 shares for $1 and made $50 to help offset the negative theta.

Rather than gamma scalp a position’s deltas, you could consider simply managing a position’s gamma. And that has to be done with options, because stock has zero gamma.

For example, going back to our short $95 put: as gamma grew, the ratio of gamma to delta also grew. The put’s delta was becoming more sensitive to changes in the stock price and could fluctuate. One way to reduce the position’s gamma is to roll that $95 put to a further expiration. Rolling to the same strike price will maintain roughly the same delta but can reduce gamma exposure.

In both cases, rolling to a further expiration and turning the short option into a vertical also reduces the positive theta of the original short put, and incurs commissions.

But don’t be down on gamma. It’s just an option greek—a metric used to gauge the level of risk for a position or portfolio. Delta may be the greek that determines the p/l of an option trade. But gamma shines a light on delta.

Maybe gamma isn’t the evil enabler, but rather delta’s best friend that, like all best friends, can sometimes help and sometimes hurt.

To see how much your position’s gamma might increase or decrease as a stock price or time changes, use the Analyze page on thinkorswim (Figure 2). The Price Slices area, below the Risk Profile, shows a position’s gamma. Here, at the index’s prevailing price, it’s -0.12. And if the index rises 10%, it would likely go to -0.02. If the index drops 10%, it would likely go to -0.01.

FIGURE 2. ANALYZE PAGE. On the Analyze page of your platform, look at the Price Slices area to see a position’s gamma. Source: thinkorswim from TD Ameritrade. For illustrative purposes only.

Two days before expiration, all things being equal, the position’s gamma likely increases, and if the index drops or rises 10%, the gamma likely drops to zero. Using the full functionality of the Analyze page lets you see how gamma (and delta) change when the stock price changes, time passes, and volatility goes higher or lower.

Probability analysis results are theoretical in nature, not guaranteed, and do not reflect any degree of certainty of an event occurring.