Tesla is expected to report after Wednesday’s close, with analysts projecting another profitable quarter for a company whose shares have been nothing short of hyperbolic recently. 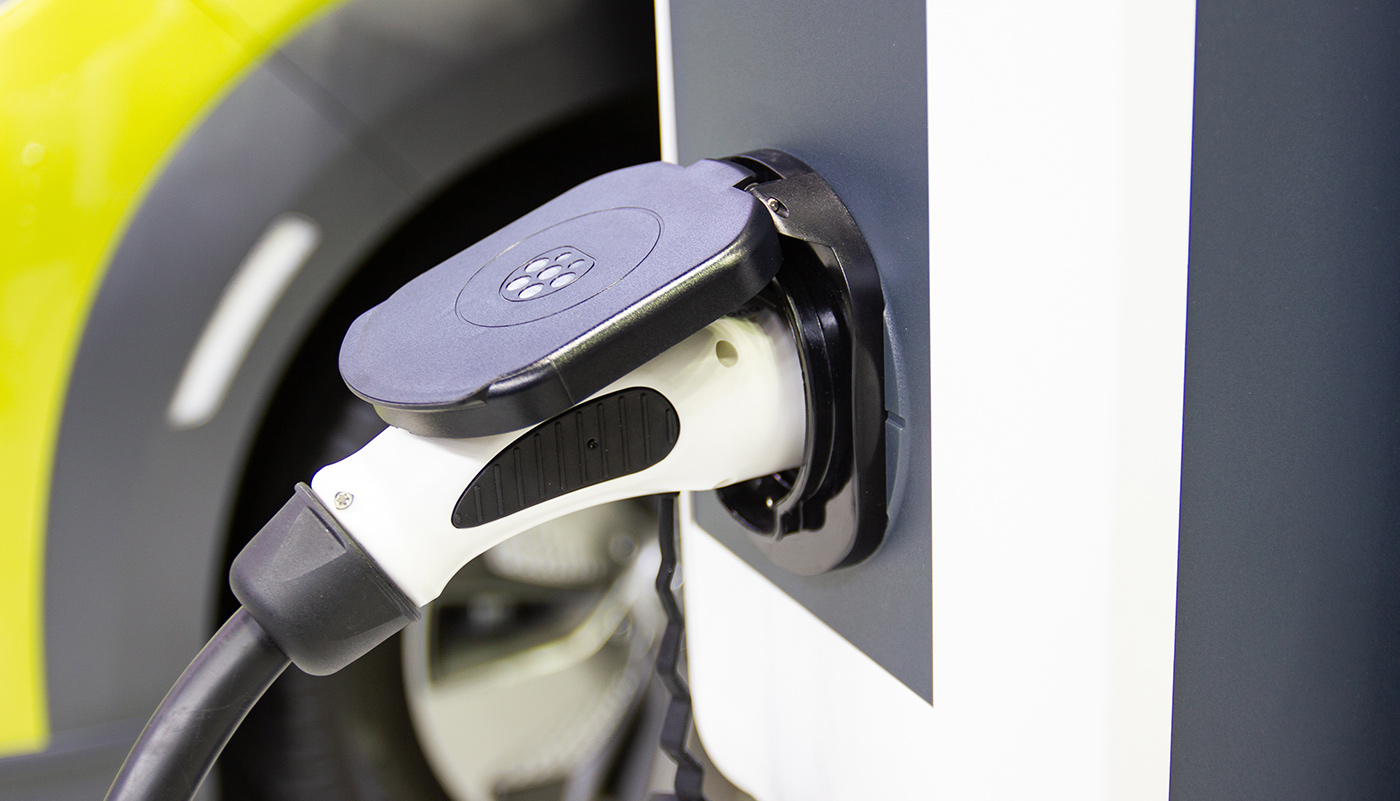 Very few stocks have seen a rally as turbocharged as Tesla (TSLA) these past few months, but this Wednesday afternoon we’ll get to see if the numbers might back it up. The question is whether the earnings data and guidance can back up what the stock’s been doing.

Even with a recent leveling off, there’s no arguing that if you missed the TSLA train last fall, you missed quite a rally. “Hyperbolic” might be too weak a word to use.

When TSLA reported Q3 earnings back in October, shares traded at around $255. As of early this week, it was trading at $555. That’s near all-time highs and up 300% from last June. It’s now the second-most valuable carmaker in the world from a market-capitalization standpoint, and breathing down Toyota’s (TM) neck.

So what drove the rally? You could argue it began in October when TSLA surprised Wall Street with a positive earnings number. Adjusted Q3 earnings of $1.86 basically blew analysts’ average estimate out of the water. They’d been expecting a 42-cent loss. Revenue that quarter was $6.3 billion, just below consensus expectations.

More sparks flew when TSLA announced that its China factory was up and running, already turning out vehicles less than 12 months after groundbreaking.

For Q4, analysts expect another profitable quarter for the electric carmaker (see more below). Revenue is seen rising from Q3 but falling slightly vs. a year ago. Earnings estimates for Q4 have been climbing recently, helped in part by solid production and delivery growth that quarter, which the company announced earlier this month.

Here’s how production and delivery shaped out for TSLA last quarter:

TSLA said 2019 vehicle deliveries were “in line” with its full-year guidance. It might be interesting to see if the company offers delivery guidance for 2020, though, as TSLA correctly notes, vehicle deliveries represent only one measure of the company’s financial performance and shouldn’t be relied on as an indicator of quarterly financial results.

The company continues to focus on expanding production in both the U.S. and in its newly-launched facility in Shanghai. As of early January, TSLA had produced just under 1,000 customer salable cars in China and had begun deliveries.

The progress in China came more quickly than some analysts had expected and might account for some of the recent strength in TSLA shares. It wouldn’t be too surprising to see analysts press the company for more details on its China program during the earnings call.

TSLA is the first wholly foreign-owned auto company in China, according to Forbes. So you could say that’s quite an accomplishment. TSLA executives on the call might be asked about the recent U.S. phase one trade deal with China and whether that has any impact on operations.

Another focus on the call might be TSLA’s new vehicles, including the Model Y crossover. This is going to be an all-electric vehicle with a 300-mile range and a 0-60 mile per hour time of as low as 3.5 seconds, TSLA has said.

The Model Y will be the upstart automaker’s first entry in the compact-luxury SUV segment, Car and Driver reported, pitting it against gas-powered rivals such as the BMW X3 and Porsche Macan as well as the all-electric Jaguar I-Pace and the Mercedes-Benz EQC. The magazine estimated prices of between roughly $40,000 and $62,000 depending on the model.

The question is when Model Y will become available. TSLA’s site says Model Y production is expected to begin in late 2020 for North America, and in early 2021 for Europe and China. Investors will likely be listening closely to the call for any updates on that timing. The company already allows customers to order the car via the internet.

TSLA also made a splash late last year when it revealed the Cybertruck, with a design that Wired magazine said looks “like a triangle from the future.” When he revealed the truck, TSLA CEO Elon Musk discussed  the importance of entering the pickup segment, one of the most popular in the US. “We need something different,” he said, according to Wired. “We need sustainable energy now.”

TSLA isn’t the only company thinking that way. A bunch of competitors, including Ford (F) and General Motors (GM) are also eyeing the electric pickup truck stage, and next year appears to be when some of these might become available. Musk might get asked Wednesday when he thinks the Cybertruck will come online and how well it can compete with leading pickup makers who’ve been in the business for decades.

FIGURE 1: WHO’S RIGHT? Looking at this six-month TSLA chart raises a question: Who’s going to be proven correct, the investors who last August were staying away from the stock when it traded well under $300 a share, or those who’ve been piling in at above $500 a share in recent weeks? In the near-term, TSLA’s earnings this week could shape some of the conversation after a 300% rally since June. Data source: Nasdaq. Chart source: The thinkorswim® platform from TD Ameritrade. For illustrative purposes only. Past performance does not guarantee future results.

The stock price tells you how enthusiastic investors feel about TSLA. It’s certainly popular with TD Ameritrade clients, judging from the Investor Movement Index® (IMXSM ) TD Ameritrade’s proprietary, behavior-based index, aggregating Main Street investor positions and activity to measure what investors actually were doing and how they were positioned in the markets. Millennials, in particular, seem to find the stock appealing.

We’ll see how the numbers look, but even if TSLA exceeds expectations, investors might want to be prudent with the stock. TSLA’s market-cap is ahead of Volkswagen and just behind Toyota, even though those two companies combined sell 50 times as many cars as TSLA, according to Barron’s. When you look at the number of TSLA cars sold last year, the ranking is right around Volvo, but does outpace Ferrari (RACE).

Yes, Musk has arguably revolutionized the auto industry, but keep it all in perspective. This is becoming one of those things where it’s almost a market unto itself. The options market sees it as very volatile. It’s an interesting company, but if you play in there you’re playing with fire and need to have a big range.

When TSLA releases results, it is expected to report adjusted EPS of $1.72, down 10.7% from $1.93 in the prior-year quarter, on revenue of $7.02 billion, according to third-party consensus analyst estimates. That revenue would represent a 2.9% decline from a year ago.

Options traders have priced in approximately a 10.5% stock price move in either direction around the upcoming earnings release, according to the Market Maker Move™ indicator on the thinkorswim® platform. Implied volatility was at the 86th percentile as of Monday afternoon.

Looking at the Jan. 31 weekly option expiration, put options have been active at the 480 and 500 strikes. The call side has been quite active as well, with a concentrations  at the 600 and 650 strikes—and with fairly heavy volume at the 700 strike. 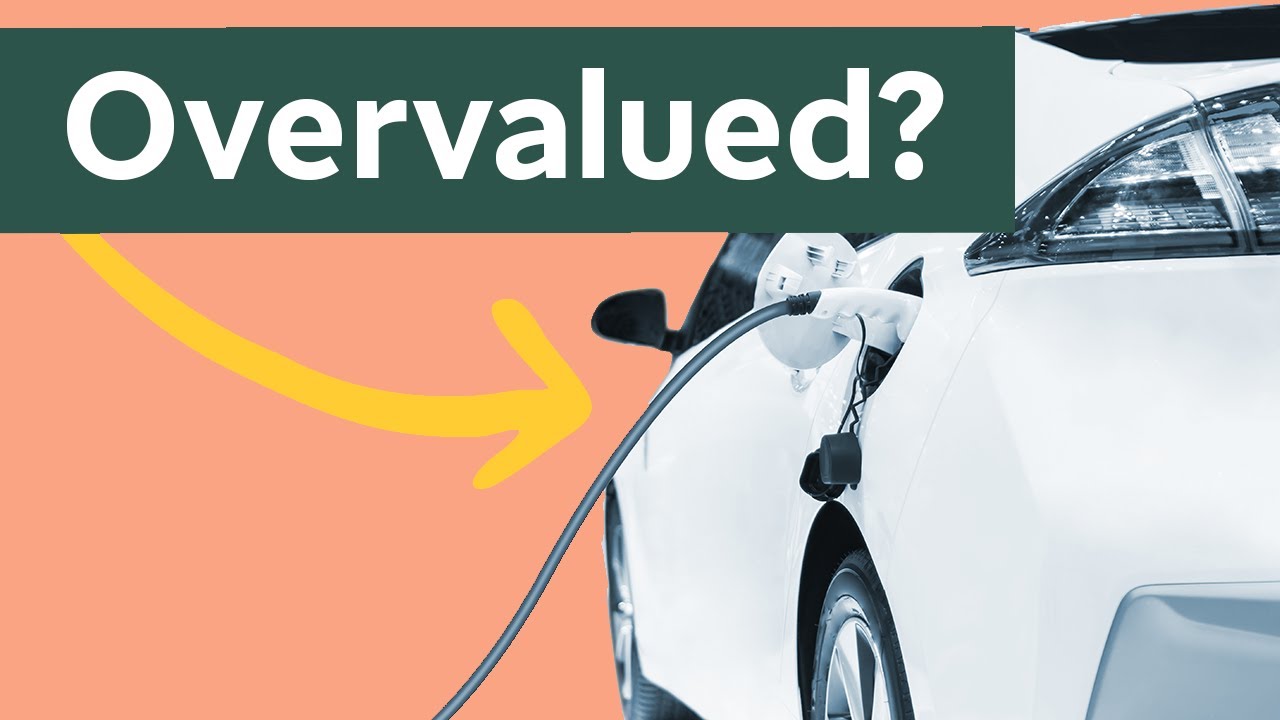