Are you making the shift from accumulation to decumulation in retirement? Learn about the difference between these stages. 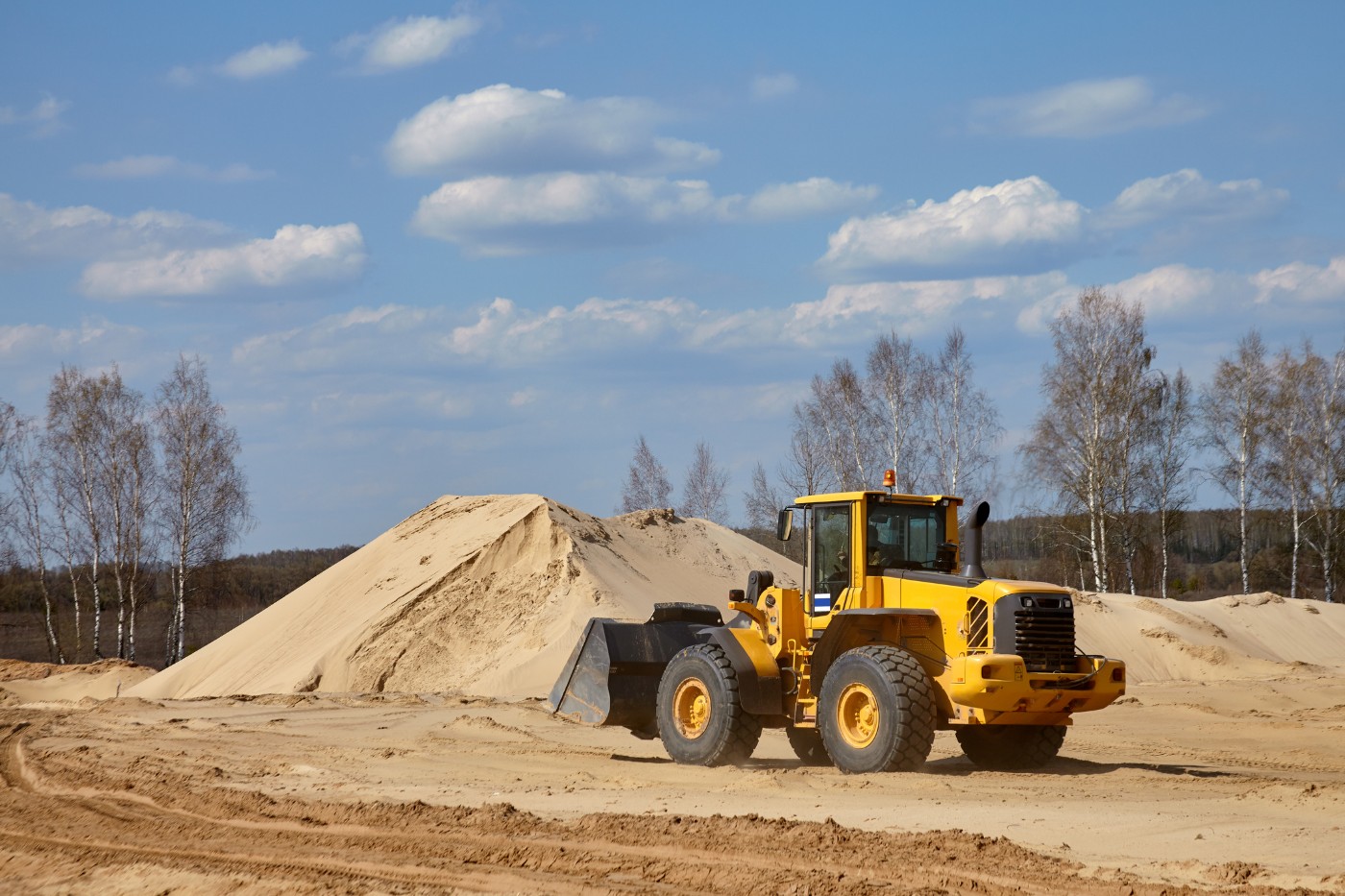 The idea of saving up enough money gets most of the attention in retirement plans and conversations. In other words, a lot of the focus is on the “accumulation” stage. However, at some point, you actually retire—or perhaps leave your current job for a new adventure. When that happens, it’s time to move to decumulation.

As you review your own approach to retirement, it’s important to understand the two stages—accumulation and decumulation—and how to improve your chances of maintaining your money during retirement.

Stages of Retirement: Accumulation vs. Decumulation

In the past, Sadowsky explained, there was a very clear line between stages of retirement. “You’d have the accumulation phase, which was when you’d save and grow your nest egg,” he said. “Then, one day, you’d retire from your job and start living off that nest egg during the decumulation phase.”

Today, though, it's a different setup. Rather than retiring completely, Sadowsky explained, many retirees instead start second acts, get part-time jobs, or get involved in volunteering and philanthropy. On top of that, he warned, life expectancy is lengthening, so you could conceivably spend more than 30 years in retirement.

Even during what might be considered the decumulation phase, when you take money from your retirement account, you may need to make arrangements for the remaining money to grow.

“Today, given the prospect of a long retirement, you might still need a little growth in your portfolio,” Sadowsky said. “During the accumulation phase it’s about saving, but the decumulation phase is more about generating sustainable income. It’s a pivot to generating cash flow to avoid running out of money.”

Four Tips for Managing Your Money During Retirement

Rather than expecting a cut-and-dried line between accumulation and decumulation, Sadowsky suggested planning for different eventualities and taking a more holistic approach to the stages of retirement—which might not look like past retirements.

Following are four tips for managing your money during retirement.

“For years, you’ve been in a strict accumulation phase, hearing that you aren’t supposed to spend,” said Sadowsky. “Now that you’re approaching retirement or getting into it, you need to change that mindset. You might have to spend some of your savings to live the retirement you want.”

You might not want to spend with abandon, Sadowsky pointed out, but you still need to accept that you’ll begin using your assets.

“Create a plan that allows you to spend without overspending,” said Sadowsky.

Sadowsky explained that risks change during the decumulation phase of retirement. “During accumulation, you might be trying to grow your wealth aggressively,” he said. “Once you’re in retirement, market volatility is a bigger risk and it’s about income and capital preservation.”

A defensive approach to money is important during retirement. Sadowsky suggested making sure you have an emergency fund so that you have a cushion if you need cash in a down market. That way, he pointed out, you won’t be forced to sell at the wrong time.

Additionally, Sadowsky recommended looking into principal-protected investments. Annuities, for example, could potentially offer a way to protect cash flow, even while other portions of your portfolio might have higher growth potential. Bonds and other fixed-income securities can help investors receive a stable cash flow, and are often seen as less risky than stocks. Although bonds do come with their own set of risks, such as the risk that the issuer might default. Plus, bond prices do fluctuate, so if you need to sell before the bond matures, you’ll be selling at the prevailing price, which might be less than you paid for it.

3. Recognize the Trade-Offs You Make for Your Priorities

Realize, too, that you might need to make trade-offs during retirement. No matter which stage of retirement you’re in, it’s important to keep an eye on where the money is going and how much is left.

“Categorize your expenses as core and discretionary,” said Sadowsky. “Core expenses are those you need to have for the rest of your life, including food, clothing, shelter, and health care. Everything else is discretionary.”

However, it’s not just about trade-offs between core and discretionary expenses. It’s about understanding that you’re shifting to a situation that comes with multiple goals.

During accumulation, you’re saving for one goal—retirement. Now that you’re in retirement, you’ve got to balance the fact that you want a full retirement with the need to deal with emergencies by having liquidity as well as potentially leaving a legacy.

“The key trade-offs are between the primary objectives in retirement,” said Sadowsky. “These are maximizing income, making it last, leaving a legacy, and having liquidity.”

Determine your priorities, and create a plan that is likely to help you manage your money and make trade-offs that make the most sense for you.

With a bucket strategy, you allocate your assets according to when you’ll need to spend the money. The money you need sooner is often allocated into assets considered less risky, while money not needed for several years continues to sit in growth assets until the time comes to reallocate.

There’s no way to predict how long you’ll live—and be in good health—in retirement.

“Assume you’ll live much longer than expected,” Sadowsky said. “Consider that some of your assets might need to continue growing even while you spend a portion of your nest egg.” 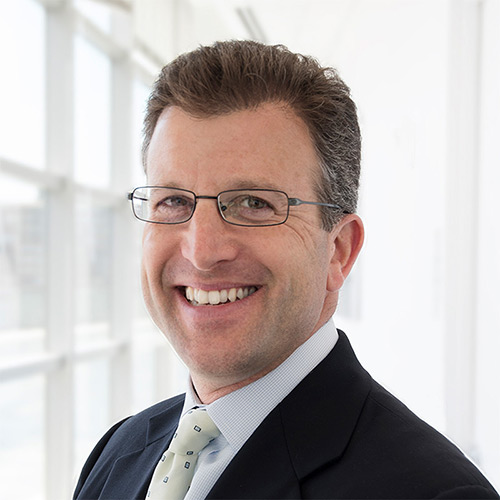 Annuities are long-term investments designed for retirement purposes. Withdrawals of taxable amounts are subject to income tax and, if taken prior to age 59 1/2, a 10% federal tax penalty may apply. Early withdrawals may be subject to withdrawal charges. Optional riders are available at an additional cost. All guarantees are based on the claims paying ability of the insurer. An annuity is a tax-deferred investment. Holding an annuity in an IRA or other qualified account offers no additional tax benefit. Therefore, an annuity should be used to fund an IRA or qualified plan for annuity features other than tax deferral. Product features and availability vary by state. Restrictions and limitations may apply.