A new TD Ameritrade survey found that children’s sports are impacting parents’ ability to save for retirement. 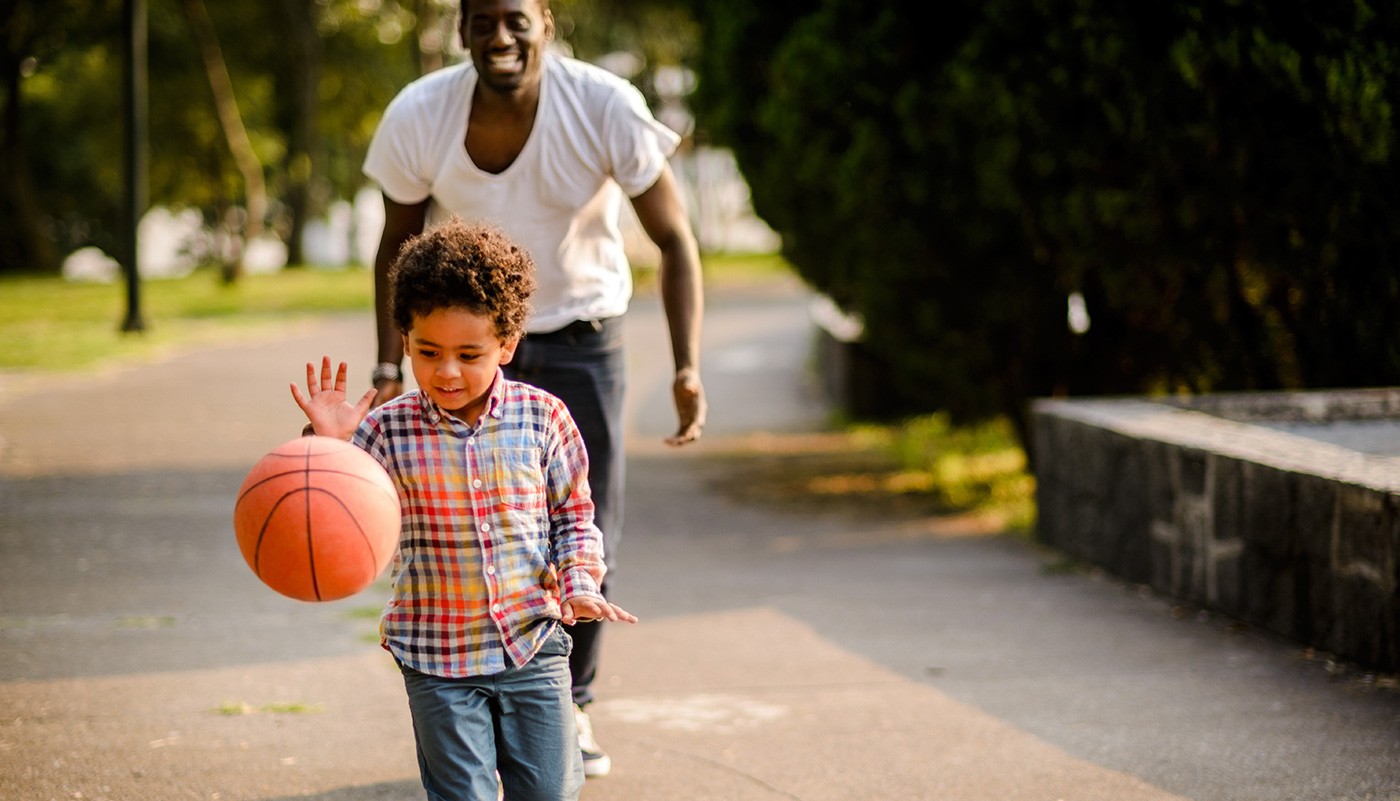 It’s no secret that parenting is different today than in previous generations, and one place that’s easy to see is in youth sports.

Kids’ sports can take up a significant chunk of parents’ time and money, and for some parents, the expenses are eating into their retirement savings. A new TD Ameritrade survey conducted by Harris Poll found that youth sports expenses impinge on 74% of American parents’ ability to save and invest for retirement.

Dara Luber, senior manager of retirement product at TD Ameritrade, explained that because modern youth sports are highly competitive, parents may spend significant money on equipment, games, and tournaments. “In this survey we found that one-third of parents’ income is going to their kids’ expenses,” she said. For many parents, youth sports make up a sizable chunk of that one-third.

Twenty-seven percent of parents surveyed spend $500 or more on children’s sports expenses each month, with 7% spending more than $1,000 per month on children’s athletics. That’s anywhere from $6,000 to $12,000 spent annually.

This survey was conducted online within the United States by The Harris Poll on behalf of TD Ameritrade from February 28–March 14, 2019, among 1,001 U.S. adults ages 30–60. Sports parents had one or more children of all ages who play or played “club or elite competitive youth sports,” defined as “paying for highly competitive or elite club teams run by a non-school organization” and more than $25,000 in investable assets. The Harris Poll is separate from and not affiliated with TD Ameritrade, which is not responsible for its services or policies.

What’s driving this spending? Hopes for a scholarship. The survey found that 62% of parents believe college scholarships will cover more than half of tuition, and 34% hope their kids will make it to the Olympics or onto a professional sports team. In reality, only 5% of children accomplish either feat.

Forty-one percent of parents, particularly fathers, believe their son or daughter will go pro. At the same time, 19% of dads are very concerned about the impact of their kids’ sports will have on their own ability to save.

Parents often sacrifice for their kids, but money devoted to student athletics may be making an unhealthy dent in family budgets. “Parents are forced to make financial choices and budget cuts in other areas of their lives,” Luber pointed out.

That includes cutting back on vacations, delaying retirement, getting second jobs, or working overtime. “They’re really struggling with their own financial game, if you will, when they really need to get their own field in order,” Luber said. “Securing an athletic scholarship could be a long shot. It’s important to keep in mind that retirement is definitely happening.”

In other words, children’s athletics need to fit in the family’s budget rather than being a sacrifice. That means setting retirement plans and other financial goals, and continuing to work toward them.

Parents should also talk to their children about their participation in sports. Luber has children who play sports, and she mentioned that this is another opportunity for families to talk about budgeting in general. Parents don’t need to get into specific numbers but can make their kids active participants in choosing their sports.

“Create an action plan. Include your kids as part of the conversation. This way they feel they’re part of the decision-making process,” she said.

And it’s okay to say no, she emphasized.

Goal-planning tools, even something as simple as a spreadsheet, can help put spending and saving in perspective. “A spreadsheet is something where you can look at it and say, hey, if he or she gets a scholarship, great. But the likelihood is that it’s not going to be there. So make sure you’re putting away those dollars for both retirement and college, if you’re planning to pay for college, and don’t go over budget,” Luber suggested.

Youth sports can teach great life lessons, but they have to fit in the family budget and not be a sacrifice for the parents’ future.