Could Cost-of-Living Adjustment (COLA) Continue to Go Up with Rising Consumer Prices?

The cost-of-living adjustment (COLA) for those on Social Security might be the highest it’s been in more than two decades due to recent inflation. Here’s what you need to know. 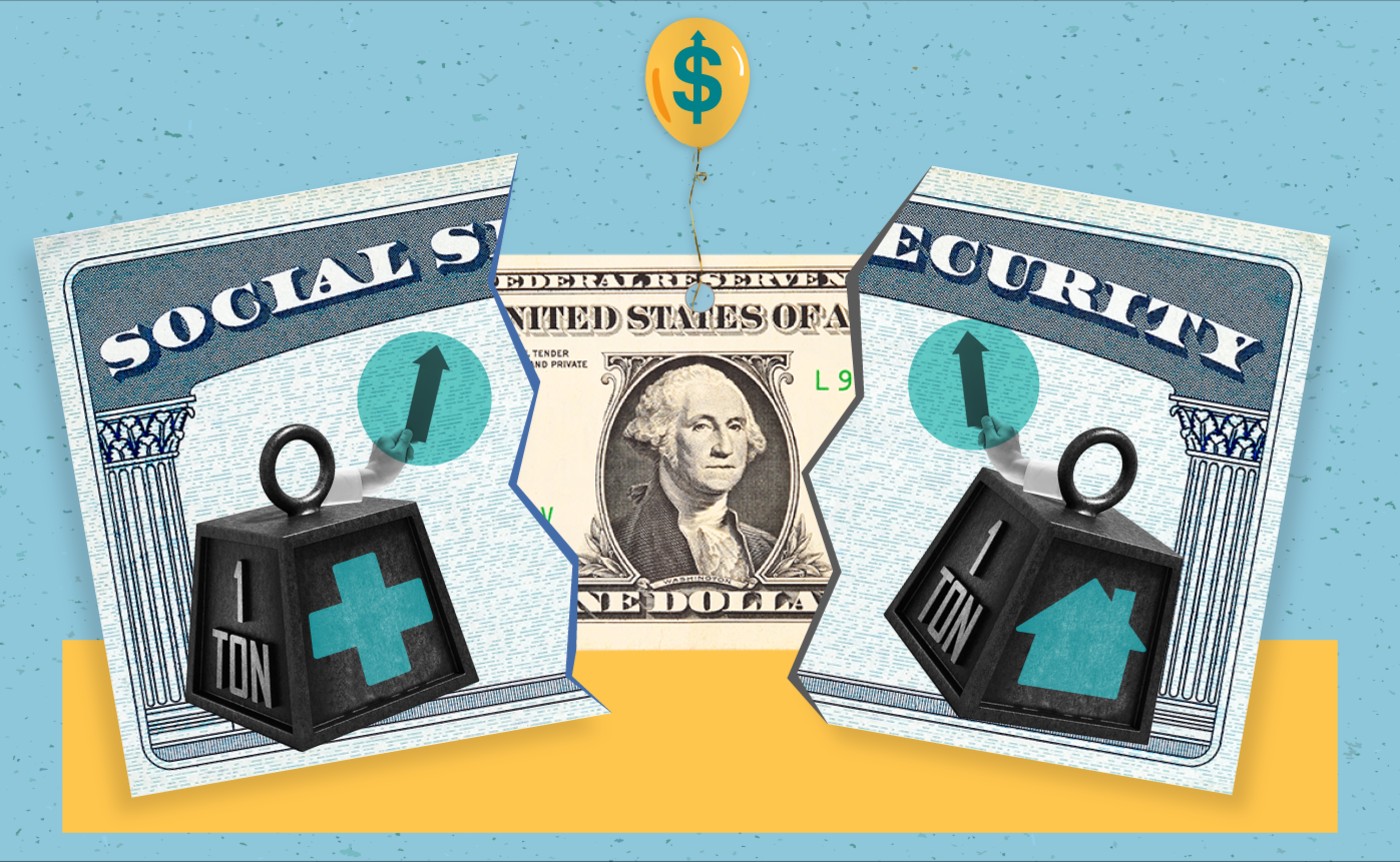 This year, talk of inflation is all the rage. Consumer prices are on the rise at a rate not seen in years, and the Federal Reserve seems content to let inflation run hot. As a result, some seniors are concerned their Social Security benefits might not go as far as they need.

Each year, the government uses Consumer Price Index (CPI) data to calculate whether there will be a cost-of-living adjustment (COLA) for Social Security benefits. For 2021, the COLA is 1.3%. Meanwhile, as of June 2021, the CPI has advanced at a 3.4% annualized rate.

Some experts expect a substantial jump for the 2022 COLA, thanks in large part to the current rise in consumer prices. For example, the AARP expects to see an increase of at least 5% due to rising prices and their impact on senior budgets. If a 5% increase did take effect, it would represent the largest jump in COLA in more than two decades.

Estimates for the 2022 COLA range from 4.5% to 6.1%, depending on different factors considered by experts and economists. However, so far there’s only speculation about the potential COLA. The Social Security Administration usually announces its COLA in October, so the final number will depend on what happens with CPI data between now and the end of September.

A 5% increase, though, would represent an extra $77 for retirees relying on Social Security benefits.

Many seniors might be concerned that the Social Security COLA for 2022 won’t keep up with their cost-of-living increases—even if it’s the biggest jump since 2008.

The COLA is based on a basket of goods and services for the average American, but seniors generally have different spending needs than younger folks.

Christine Russell, senior manager of retirement and annuities at TD Ameritrade, pointed out drug prices are one of the biggest issues facing retirees. She said a COLA shortfall is particularly acute for seniors who use prescription drugs. “The cost of medication has risen significantly over the last 10 years,” she said.

In 2019, a Congressional report found that in the five years previous, the 20 most commonly prescribed brand-name drugs for seniors rose about 10 times the inflation rate. According to Russell, “Medicare is not permitted to directly negotiate drug prices, which accounts for much of the cost increases.”

“For many seniors, higher drug costs can easily surpass the COLA,” Russell said. “Medicare Part B premiums are deducted automatically from Social Security payments, and these premiums have increased steadily. This has reduced the net amount of Social Security received, even while the COLA adjustment increased the gross amount.”

In other words, inflation can be in the eye of the beholder, and it’s up to each person—retirees as well as those saving for retirement—to assess their personal situation and decide to what degree Social Security payments might reflect their wants and needs in retirement.

Retirees who have investment savings may see more risk than simple savings. But remember that investing some percentage of savings in the stock market can potentially help mitigate inflation risk. A diversified portfolio may rise faster than inflation over time. Of course, take your time horizon (which may still be 30 years in retirement) and risk tolerance into consideration when creating your diversified portfolio. And keep in mind that all investing involves risk, including the possible loss of principal, even in a diversified portfolio.

If you feel, based on trends and expectations, that you want to rely less on Social Security payments in retirement, you might consider saving more ahead of time if possible or finding other sources of income once in retirement.

Many seniors are joining the “gig economy” by driving for a ride-sharing service, renting out extra rooms in their homes, shopping for others on Instacart, or finding other part-time jobs. With concerns about a labor shortage in the wake of the pandemic, it might be easier for seniors to find supplemental work.

If that doesn’t work for your situation, you might consider purchasing an annuity* or other investment that offers a constant payment stream. You can even purchase a guaranteed income benefit that will provide you a COLA each year and/or provide spousal benefits should a spouse die. “A drastic reduction in retirement benefits can be particularly hard on a surviving spouse, especially for women surviving spouses who typically have fewer pensions, retirement savings, and receive less Social Security based on their own work record. Make sure to review each spouse’s income stream individually and not merely the couple’s situation,” Russell suggested.

“Given that women still tend to outlive men, longevity insurance and/or long-term care insurance policies are other potential solutions to provide support to long-lived surviving spouses,” she added.

And if you’re currently saving for retirement, perhaps this can be a reminder of the importance of planning ahead. Save as much as you can; every little bit helps. You might even consider a delay in collecting Social Security beyond your full retirement age. Doing so can make you eligible for an additional credit of between 3% and 8%, depending on your birth year.

*Annuities are long-term investments designed for retirement purposes. Withdrawals of taxable amounts are subject to income tax and, if taken prior to age 59½, a 10% federal tax penalty may apply. Early withdrawals may be subject to withdrawal charges. Optional riders are available at an additional cost. All guarantees are based on the claims paying ability of the insurer.  An annuity is a tax-deferred investment. Holding an annuity in an IRA or other qualified account offers no additional tax benefit. Therefore, an annuity should be used to fund an IRA or qualified plan for annuity features other than tax deferral. Product features and availability vary by state. Restrictions and limitations may apply.