New Job? Deciding Whether to Roll Over the Old 401(k)

People change jobs; it’s a fact of the modern workforce. But if you have a 401(k) from your old job, you need to decide what to do with it. 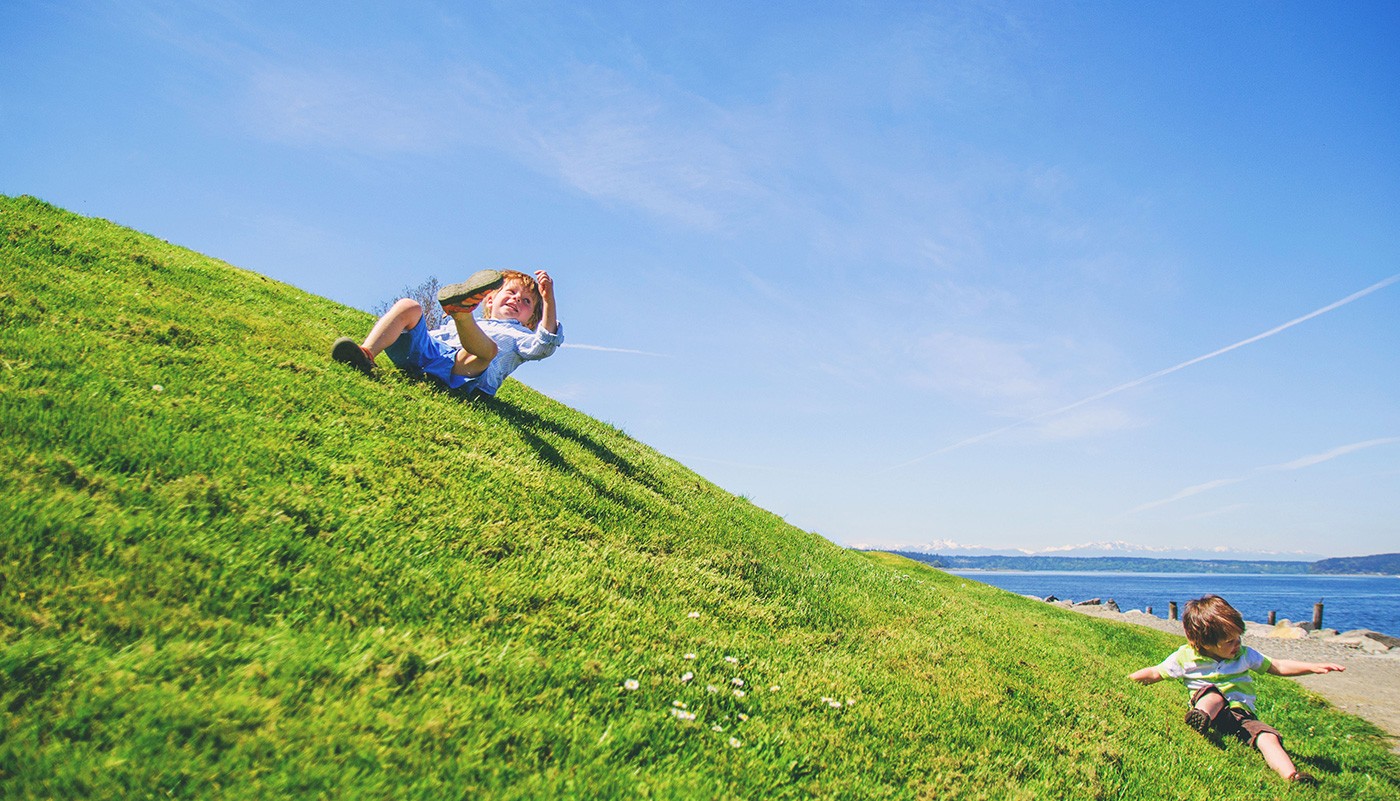 Job hopping: it’s what we’ve always done to some degree, but for millennials, it’s occurring more and more. A 2019 study by the Bureau of Labor Statistics found that those currently in the workforce will change jobs an average of 12 times. A recent report by Gallup showed that 21% of millennials have changed jobs within the past year.

Many of those job changes could involve employer-sponsored retirement savings plans such as 401(k)s. And that means a lot of decisions are being made about whether or not to roll over existing 401(k)s.

Choices and Considerations for Old 401(k)s

What should you do with a 401(k) held at a previous employer? When it comes to 401(k)s held at your previous job, “there are four main things you can do,” said Dara Luber, senior manager, retirement product at TD Ameritrade. “It’s important to understand the impact each choice has on your investment.”

OK, so you’ve recently left a job for greener pastures, and you’re trying to decide where to put the money you saved up in your previous employer’s plan. Assuming you don’t need to cash out (meaning you’ve ruled out #4 above), here are four things to consider.

Fees: The Cost of Doing Business? Not Necessarily

Did you know that only 27% of investors know what they’re paying in 401(k) fees? That’s according to a TD Ameritrade Investor Pulse survey. Fees might seem minor compared to the overall size of a portfolio, but over a long stretch, they can really add up. Not only do the funds inside a 401(k) plan charge ongoing fees; there’s also an overall cost to administer the plan.

Granted, some fees might be worth the cost if, for example, they come with access to advice or other professional services. But if you’re interested in getting a look into your fees—what you’re paying in fees and why you’re paying—consider getting help from the free 401(k) analyzer tool powered by FeeX, a third-party leader in fee transparency.

Knowing what you’re paying in fees can be one step in deciding whether to stay or roll over.

Investment Choices: How Big Is Your Universe?

A company-sponsored 401(k) plan typically comes with a limited set of investment alternatives. The average—according to a study by the Investment Company Institute and BrightScope—is just 21 funds. Rolling over into an IRA may give you a wider set of investment choices, including thousands of mutual funds, stocks, exchange-traded funds (ETFs), and even options contracts. But you’ll want to keep an eye on trading-related expenses such as commissions and—there’s that word again—fees.

Of course, if you’re like many buy-and-hold investors, you might be satisfied with a small set of choices, as long as you can still diversify your holdings to align with your goals and risk tolerance. Selections might include low-cost index funds, fixed-income funds, funds that are geared toward growth or value, and so-called “target-date” funds that shift from more aggressive when you’re young to more conservative as you approach retirement. But it’s worth checking. Legally, a plan sponsor is required to offer as few as three “diversified” investment choices, according to the IRS.

For 401(k) plans and traditional IRAs, you can begin taking tax-deferred withdrawals without any penalty when you turn 59 1/2. But for 401(k)s, there’s more to the story. It’s informally called the “rule of 55,” and here’s the gist of it: If you leave your place of employment in the calendar year when you turn 55 or older, you can tap into your workplace retirement accounts without that 10% penalty.

The rules for doing so are quite narrow and specific, and only available in the plan sponsored by the company from which you’re separating. So if you have money held at a previous employer, that account won’t qualify. It’s something to think about if you’re trying to decide whether to keep your money with a previous employer.

One other thing about 401(k) access: You’re allowed to take loans from a 401(k). But again, the rules are specific, and you’ll have to pay yourself back, with interest. When you leave a job, you have until October of the following year (the due date of your tax return on extension) to put the money back into your 401(k).

For IRA plans, there are some additional exceptions to the 10% premature penalty, including certain higher-education expenses and first-time home purchases. But you can’t loan yourself the money as you can with a 401(k), and there’s no “rule of 55” for IRAs.

Company-Issued Stock? Here’s a Tax NUAnce You Should Know.

If your company’s 401(k) plan includes shares of the company’s stock, there’s one more thing to consider: net unrealized appreciation (NUA). NUA is the difference between what you paid for the stock and the current price.

Typically, cost basis—the amount you originally paid for the stock—wouldn’t matter for assets held in a tax-deferred account. When a distribution is taken, taxes are owed at the ordinary income rate (which in 2019 could be as high as 37%). But for company stock held in a 401(k), the IRS allows the choice of taking a lump sum, in-kind distribution of the stock, paying tax on the cost basis at the ordinary income rate, and paying tax on the NUA at the long-term capital gains rate, which as of 2019 tops out at 20%.

In other words, if you have company stock in a retirement account, the stay-or-roll-over decision involves an analysis of your tax situation now versus when you plan on taking distributions involving those shares, as well as how much the stock has appreciated since you’ve owned it. If there’s a material amount of appreciated value, and you think your ordinary income rate will be higher later (than the long term capital gains rate of 20%), you might consider rolling over the stock portion into a taxable account and rolling the rest into an IRA.

One final note on the NUA choice: It can be complex, and thus perhaps best handled by your tax advisor.

As you job-hop your way through your career, you’ll likely face a rollover decision at some point. But if you understand the available choices and the points to consider, it’s a decision you can make with confidence.