Understand Roth IRA withdrawal rules and how to avoid penalties. 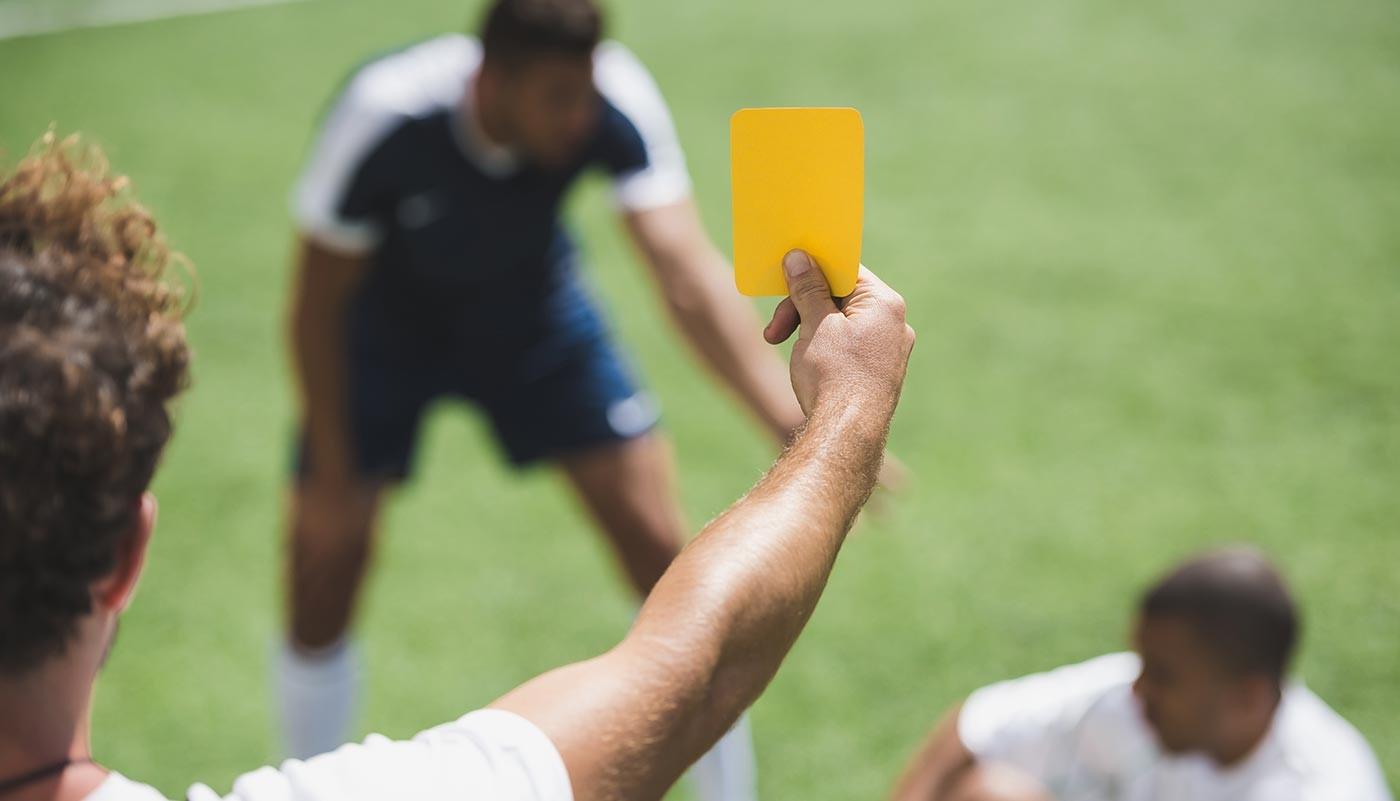 The Roth Individual Retirement Account (IRA) is one of the best-known tax-advantaged retirement accounts. One reason it’s so popular is because withdrawals are, for the most part, tax-free during retirement. But there is a Roth IRA early withdrawal penalty. And there are a few other rules to keep in mind as well.

Here’s what you need to know about Roth IRA withdrawal rules.

Is there a Roth IRA early withdrawal penalty?

The contributions you make can be withdrawn at any time, without penalty and without paying federal taxes. That’s because you paid taxes on that money up front.

However, your earnings are another matter. If you take an early distribution on earnings, you’ll have to pay taxes on the amount, plus a 10% penalty.

The IRS has made it relatively simple, though. When you take an early withdrawal, contributions come out first, and they should be disclosed to you by your custodian.

Are there ways to avoid the Roth IRA penalty on earnings?

Yes. If you’ve held your Roth IRA for at least five years, there are some ways to avoid the early withdrawal penalty as well as taxes on the amount you withdraw. You can sidestep the Roth IRA penalty if:

Do I have to pay taxes on some Roth IRA withdrawals?

It’s possible to avoid the 10% Roth IRA early withdrawal penalty but still pay taxes on the amount you withdraw if:

What if I withdraw an excess contribution?

Make sure to check your information to avoid excess contributions, and arrange to withdraw that money before the tax filing deadline if you made a mistake. If you file for an extension, you have until October 15 to make the change.

Must I take required minimum distributions (RMDs) with a Roth IRA?

No. Unlike a traditional IRA, there are no RMDs for Roth IRAs. But if you're the beneficiary of an inherited Roth IRA (see below), you may have to take RMDs.

What are the Roth IRA withdrawal rules for inherited IRAs?

First of all, it’s important to note that the Roth IRA must have been open for at least five years in order to avoid taxes on the earnings. Other than that, there are two basic choices for the distribution of the assets in the account:

Also, if you’ve inherited an IRA from your spouse, you have a choice that no one else has—you can transfer the IRA to your name and treat it as if it’s your own Roth IRA. From that point, it would be subject to all the regular IRA rules.

Can I convert a traditional IRA to a Roth IRA?

Yes, it’s possible to convert a traditional IRA to a Roth IRA. However, you’ll have to pay taxes on contributions that were made pretax, as well as any gains.

Does the five-year rule apply to IRA conversions?

In order to avoid a Roth IRA penalty when withdrawing earnings, you need to observe the five-year rule with Roth conversions. The five-year period starts on the first day of the tax year in which you made the conversion. This applies whether you’re converting a 401(k) or a traditional IRA to a Roth IRA. There are exceptions, but in general, a converted Roth is treated as a new IRA, with a new five-year period established.

Thinking About Cashing Out Your 401(k)? You Might Have Better Options 5 min read 401(k) Tax "Deduction": What You Need to Know 5 min read New Job? Deciding Whether to Roll Over the Old 401(k) 5 min read