Pension plans and other defined-benefit plans may be going by the wayside, in favor of defined-contribution plans such as 401(k)s and IRAs. Learn why and what to do. 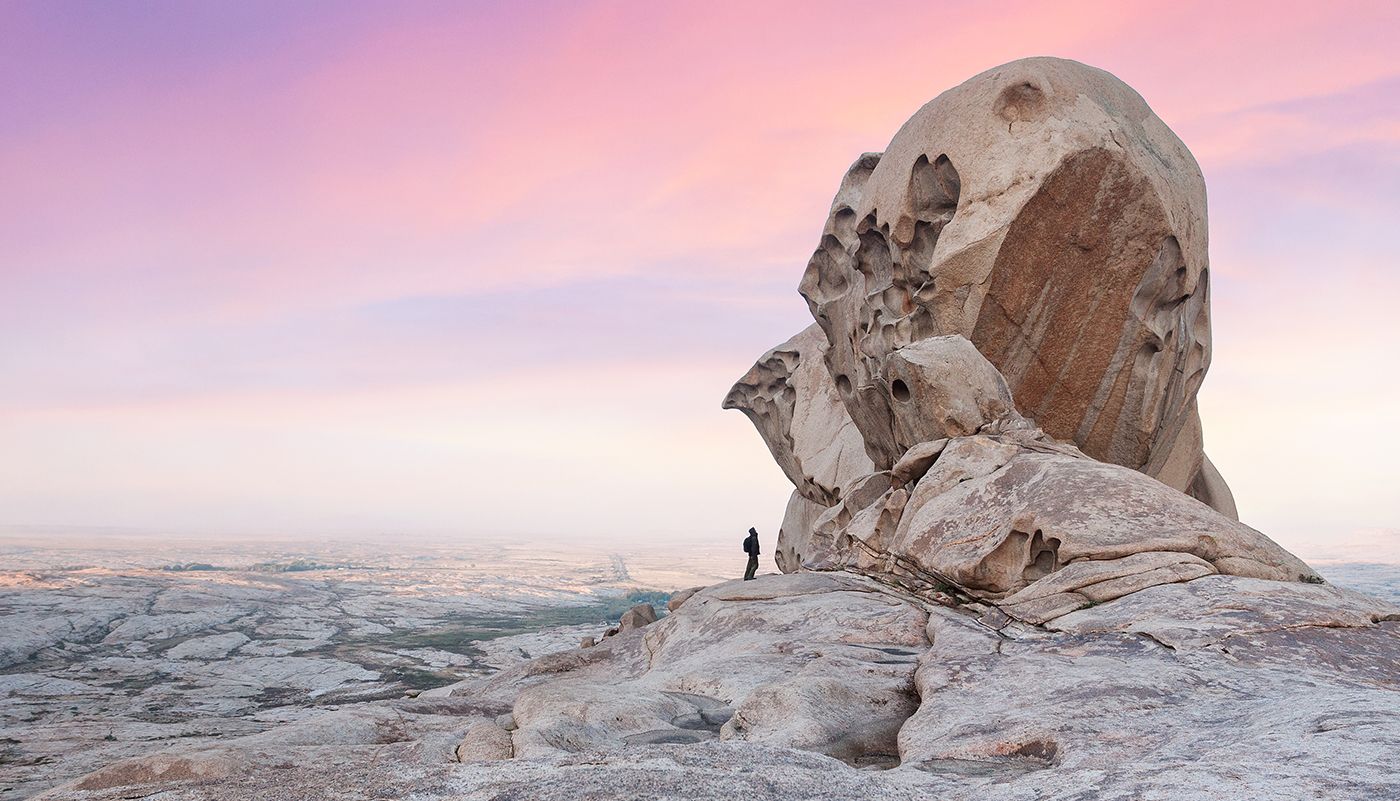 Retiring investors often look to assets like 401(k) and IRA accounts to provide a reliable, livable income. What’s often not in this financial picture? That old bastion of stability, the pension plan.

That’s because pensions have become increasingly rare. Decades ago, retirement such plans were a common benefit offered by employers who were vying for top talent. Employees who received pensions could plan for a guaranteed regular livable income (what’s known as a “defined benefit”) during their retirement. But many companies found it cumbersome to fund their plans as waves of workers retired. Today, most companies have turned to other, less costly methods for helping their workers prepare for their golden years.

“Defined contribution” plans like a 401(k) retirement account encourage employees to save on their own while offering tax-deferred savings features. Plus, employers often match a percentage of their employees’ contributions, which both encourages them to save more, and provides an added benefit of the additional money from the employer in excess of a salary.

But although pension plans are increasingly rare, they are still a crucial component in many investors’ retirement plans, especially for public sector employees.

How Do Pensions Work?

Pensions typically provide guaranteed income that is primarily funded through investments made by an employer throughout an employee’s time at the company. Such benefits are considered “defined” because the employer must pay the specified amount each month—no matter how the investment performs. If the investment doesn’t cover the defined benefit payment to the employee, then the employer usually is responsible for funding the difference. Thus, the employee can rely on regular payments throughout their retirement.

The investments that support the pension plan may vary. Primarily, the employer is required to make regular contributions to a pool of funds that is invested on the employee’s behalf. However, in many cases, an employee can voluntarily contribute to their own pension. An employer may also offer to match some of the employee’s contributions.

The structure of pension plans has triggered growing concerns in recent years because this benefit depends on the employer being able to fund the plan for the long term. Increasingly, employers that promised pensions to employees are now finding they are too cash-strapped to meet these legal obligations. Many of large pension funds, like the United Mine Workers of America 1974 Pension Plan, have sought approval to cut back payments.

Why Pensions Have Faded from the Foreground

Pensions were quite popular in the private sector up until the 1980s, but they have declined in popularity for a couple reasons:

Private companies have generally stopped offering this defined benefit by phasing it out. Some employees may be grandfathered into a full pension plan, while others may have access only to a partial plan. Such income may not cover all the expenses of retirement, so employees should consider supplemental savings plans.

How the 401(k) Is Replacing the Pension Plan

In lieu of pensions, many employers are now offering “defined contribution” plans like a 401(k), which provide a tax-advantaged way to save for retirement. Many nonprofits offer similar tax-advantaged 403(b) plans.

For the employer, these defined contribution plans shift the responsibility of saving for retirement to the employee. As an extra benefit and incentive to save, employers often offer a matching contribution, usually as a percentage of the employee’s salary. With a traditional 401(k), an employee can make tax-free contributions to an account. Or, with a Roth 401(k), they can make contributions that have been taxed, but then the gains are not taxed when the funds are withdrawn later. Tax savings with either version of the 401(k) can be substantial, says Dara Luber, senior manager, retirement product at TD Ameritrade.

How to Best Leverage Your 401(k) Benefit

If your employer offers a 401(k) plan, try to take advantage of it, especially if you can get a matching contribution, Luber says. This year, the maximum amount you can contribute to a 401(k) plan, either a traditional or a Roth plan, is $18,500.

“For anyone who has the benefit of a 401(k), they should be putting in at least enough to get their company match,” Luber says. “If you’re not taking advantage of that match, you’re basically leaving money on the table.”

Contributing to a traditional 401(k) plan can lower your taxes because the contributions are made before your income is taxed. Essentially, your overall taxable income is reduced.

Another advantage to contributing to a 401(k) is that the contributions are automatically withdrawn from your paycheck, so you can “set it and forget it”—save without thinking about it, Luber says.

One of the most important strategies with retirement accounts is to avoid withdrawing the funds early.

“Try not to cash out,” Luber says. “Either keep your money in a 401(k) account, move it to your next 401(k), or roll it over to an IRA, where it continues to grow tax advantaged. Otherwise, you’re missing the potential benefits of compounding.”

The 401(k) isn’t your only option. An IRA is another tax-advantaged retirement account for individuals. Similar to a 401(k), the IRA is offered in a traditional form, which may allow for tax-deductible contributions that can lower you income tax, and a Roth IRA, which taxes contributions and allows for all earnings to be distributed federally tax-free.

So, although retirement pension plans may be going by the wayside, investors do have several alternative retirement strategies to help them pursue their financial needs in retirement.

And if you happen to be among the dwindling number of workers expecting a pension when you retire? Congratulations! But remember, the pension may not cover all of your needs in retirement. You may want to consider making additional contributions, in an IRA. Then, consider your pensions and investments together when estimating your income in retirement. 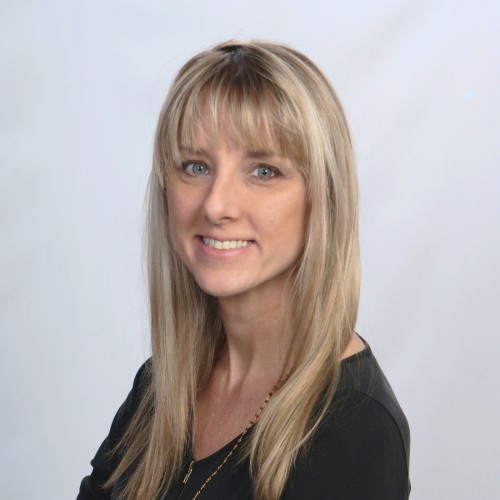 When It Feels Like the Sky Is Falling, Should You Pivot Your Retirement Strategy? 5 min read CARES Act and Retirement Relief: What Investors Should Know 5 min read Late Start on Retirement Planning? Start Catching Up on 401(k), IRA Contributions 3 min read