What’s the Average 401(k) Balance by Age—And Is It Enough to Retire On? 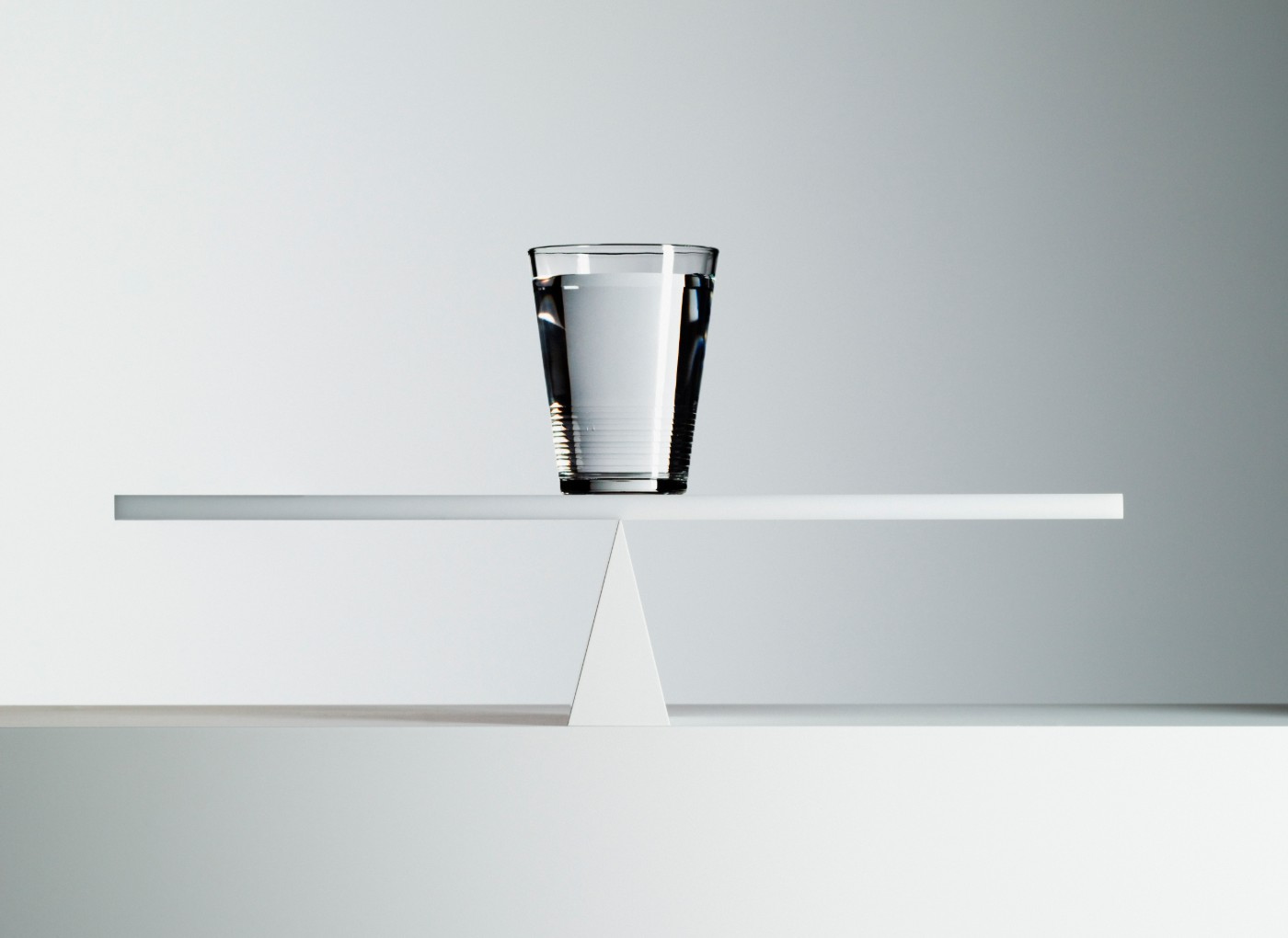 The oldest millennials are set to turn 40 in 2020, and some of them are starting to worry about whether they’ll have enough to retire. This might be a valid concern, considering that a recent TD Ameritrade Road to Retirement survey found nearly two-thirds of 40-year-olds have less than $100,000 set aside in their retirement savings.

As a result, it’s not much of a surprise to discover that, according to a different TD Ameritrade survey, the 2019 Retirement Pulse, 66% of millennials don’t feel they’re on track for retirement. But even though the average 401(k) balance by age might not be meeting current needs, most Americans—millennials included—think they’ll be able to catch up on their retirement savings.

TD Ameritrade Road to Retirement survey took a look at Americans aged 40 to 79 with at least $25,000 in investable assets. The survey then calculated average retirement savings—by decade—based on average 401(k) balance and other retirement accounts.

Here’s how the numbers shook out when looking at average retirement savings:

Most Americans believe they need to catch up on their retirement savings, according to the 2019 Retirement Pulse survey. But even though 66% of millennials think they’re behind on retirement, members of Gen X are in the group most likely (73%) to say they’re behind.

Different generations can also explain why they’re unable to meet their retirement goals, regardless of their 401(k) balance by age. For example, millennials cite housing costs as the biggest reason that they’ve fallen behind on retirement savings. Among Gen X and baby boomers, though, the biggest reason given for falling behind is an inadequate income.

Will You Have Enough to Retire?

The next big question, of course, is whether you think you’ll have enough to retire, whatever your current average 401(k) balance or how much you have in other retirement accounts.

In the 2019 Retirement Pulse survey, about 60% of respondents said they believe that $1 million is enough for a comfortable retirement. But in order to reach that amount, your average 401(k) contribution needs to get higher by age, depending on when you started investing in a retirement account.

Let’s assume that you want to retire at age 65 with $1 million. Given a 7% annualized return, your average monthly contribution to reach your goal might look like this, if you’re starting from zero:

In general, those who have their money in the market longer have more potential to reach their retirement goals while making smaller contributions. But note that the table above assumes a constant return of 7%, which may or may not be realized. Few investments pay such interest rates these days, and although stock market returns have been higher over time, they’re never constant. Sometimes the annual return is much higher, and sometimes much lower setbacks occur, such as corrections and bear markets. (For more on investment returns and compounding, watch the video at the end of this article.)

It’s impossible to precisely pinpoint how much your average 401(k) contribution needs to be each month, though, because there’s no guarantee of returns. Market returns vary by year, and whether your overall nest egg will be sufficient also depends on when you begin taking money from your accounts and the market conditions when you begin withdrawal.

Even though there’s no surefire way to figure out how much you should save or the perfect amount to contribute at your age to reach your goals, planning makes a difference. You can use the TD Ameritrade retirement calculator to help you see where you stand—and what steps could potentially help you get on track.

Whether you feel you’re behind on retirement might depend on how you stack up when you look at the average 401(k) balance by age—as well as whether you think you’ll be able to grow a nest egg that will allow you to be comfortable during retirement.

But no matter where you are with your 401(k) balance and other retirement contributions, there are ways you can turn things around. Consider consulting with a retirement specialist to help put together a plan to get closer to your retirement goals. 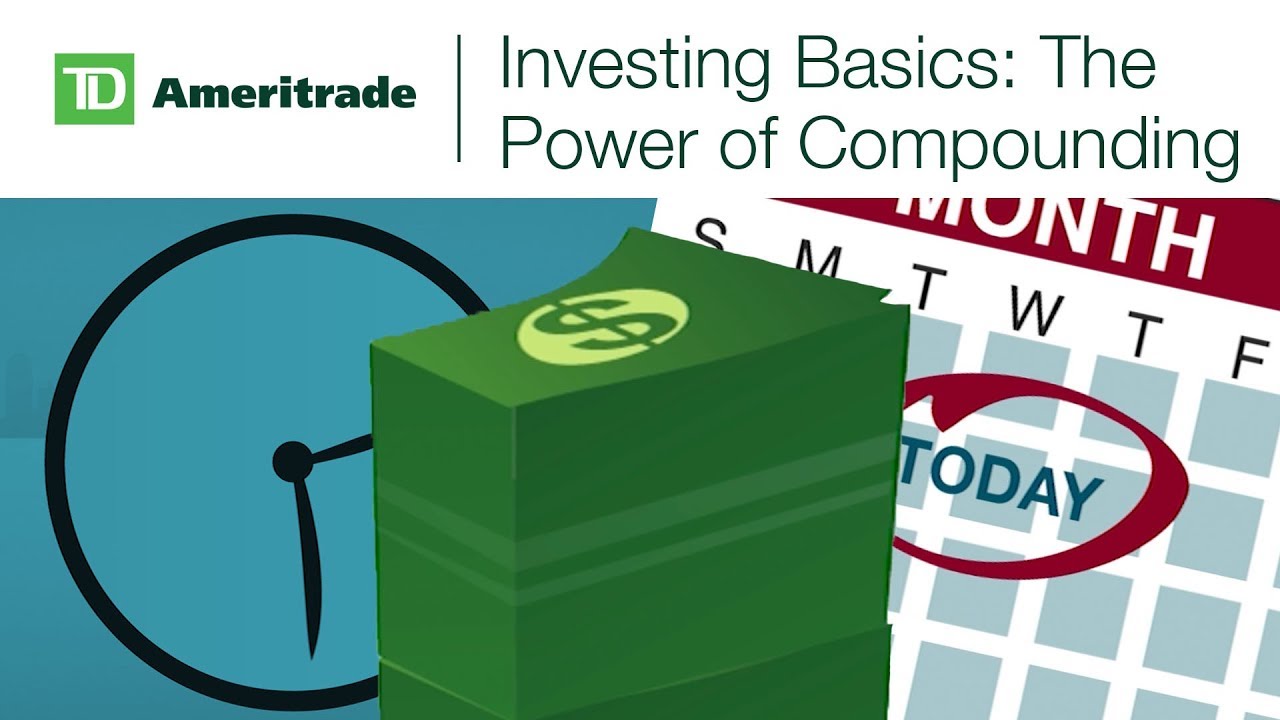 Outcome-Based Investing During Market Downturns 5 min read Markets Do What Markets Do: Why Investors Should Consider Staying the Course 5 min read Five Questions to Help Make the Most of Your Employee Benefits 5 min read