Five Things to Know Before Starting Your 2016 Taxes

Ready to start your tax preparation? Keep these five things in mind. 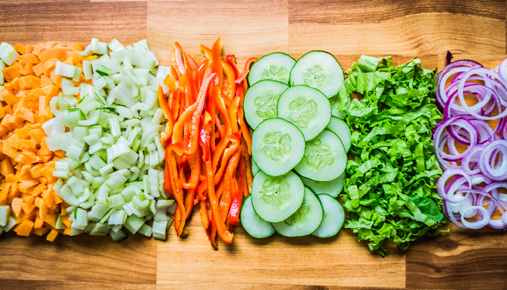 Filing taxes is never fun and it’s sometimes not easy, so you can be forgiven if you’ve put it off.

Before you begin this annual task, there are a few things to keep in mind that may at least help filing be more efficient. And for those tricky parts? There are places to turn and tools to help.

By now, a few key dates have come and gone, but two big ones loom—the actual tax deadline and extension dates, said Danielle Erickson, tax systems manager at TD Ameritrade. Filers get a few extra days this year because of calendar quirks. April 15 falls on a Saturday, and on April 16, the District of Columbia celebrates Emancipation Day. Because that’s a Sunday, it will be observed on Monday, pushing the tax deadline to April 18.

For people who were granted an extension, the deadline is October 16.

Not sure if a form is late? Erickson said the TD Ameritrade Tax Resource Center has a tax document calendar with the 15 most prevalent dates regarding “form season.”

Speaking of “form season,” make sure you have everything. There are plenty of forms—W-2s and 1099s are just the start. Erickson said official tax forms are located in the overview portion of the Tax Center. Generally, up to 10 years of tax forms are saved online, which is beyond the seven-year retention requirement guidelines, and can allow users to go back and get anything they need—or maybe just reminisce.

“It is fun—from a tax-geek perspective, mind you—to see the evolution of these forms as they conform to the ever-changing IRS regulations,” she said.

Some people like to file right away, but sometimes investors choose to wait a bit, especially if you think you may receive a corrected tax form. Erickson said it’s possible depending on the nature of your investments.

Simple equity or options investments, which typically don’t reallocate their income, don’t usually send out corrected forms, she said. If there was an error on the form, a corrected version might be sent as soon as February 8. Erickson said corrections typically continue through September, but companies have up to three years to make changes. Investments that often see capital reallocated include mutual funds, regulated investment companies (RICs), and real estate investment trusts (REITs) because they have so many different investments.

If you sold any investments last year and have capital gains or losses to report, you’ll need to file a Schedule D. And when computing taxable gains or losses on an investment, it’s important to know its cost basis. That’s usually the initial purchase price of the investment, but it may also be adjusted for corporate actions such as mergers, spin-offs, and stock splits. For capital gains purposes, you need to know whether a sold investment qualifies as long-term or short-term, and whether a transaction qualifies as a “wash sale,” meaning you sold an investment and then bought it or a substantially similar investment within 30 days before or after the sale.

You could keep track of all of this information yourself, but if you have a lot of different securities in your account, with a lot of buying and selling, deciphering cost basis can be a tricky thing. TD Ameritrade clients have access to Gainskeeper®, a transaction monitoring and reporting service that will track it all for you, making the process much more efficient, Erickson said.

The regulation of cost basis reporting is in the midst of a multi-year phase-in of the Emergency Economic Stabilization Act of 2008. What it boils down to is that your broker is being required to report cost basis and holding period information to the IRS when certain securities are sold. Over time, the list of so-called “covered securities” has been expanding.

The 2016 tax year didn’t see much in the way of regulation changes, according to Erickson. “The only change was that on January 1, clients who purchased a complex debt instrument would have covered basis reporting should they have disposed of it,” she said.

The Tax Resources page is chock full of tax calculators, guides, an archive of relevant content, and a link to IRS and tax forms. 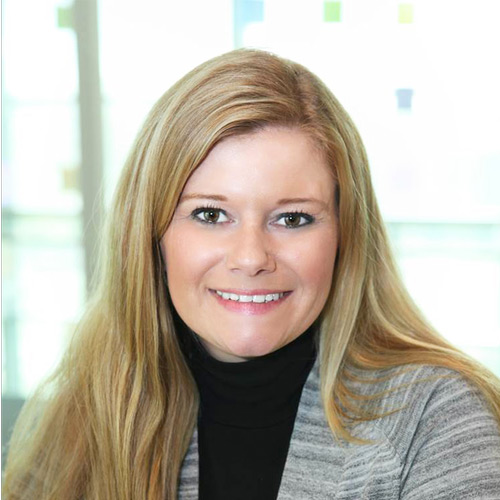 Tax lot and performance reporting is offered and conducted by Wolters Kluwer Financial Services ("WKFS") for all securities in an account and is made available by TD Ameritrade for general reference and education purposes. However, for those securities defined as "covered" under current IRS cost basis tax reporting regulations, TD Ameritrade is responsible for maintaining accurate basis and tax lot information for tax reporting purposes. TD Ameritrade employs WKFS's GainsKeeper® system in doing so, and the information that GainsKeeper provides is included with the aforementioned tax lot and performance reporting maintained by the GainsKeeper system. TD Ameritrade is not responsible for the reliability or suitability of the information for those securities that are not "covered." TD Ameritrade does not provide tax advice. You may wish to consult independent sources with respect to tax lot and performance reporting. Please consult with a tax-planning professional with regard to your personal circumstances. TD Ameritrade and Wolters Kluwer Financial Services, Inc. are separate, unaffiliated companies and are not responsible for each other's policies and services. GainsKeeper is a registered trademark of Wolters Kluwer Financial Services, Inc.