Millennials Borrowing and Lending from the Bank of Mom and Dad

Plenty of parents are helping their adult children financially, but there seems to be a generational disconnect about the extent of that help. 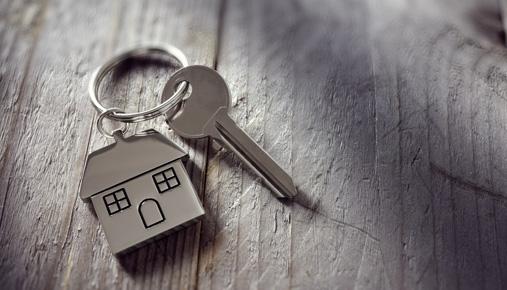 Plenty of parents are helping their adult children financially, but there seems to be a generational disconnect about the extent of that help.

In the United Kingdom, friends and family will put up £6.5 billion this year to support around 300,000 property purchases, according to a study from financial services company Legal & General Group, in collaboration with economic consultancy Centre for Economics and Business Research. That help from what the study calls the “Bank of Mum & Dad” is up 30% from last year’s £5 billion.

That amount of money—£5 billion given or lent—puts the “bank” close to what the UK’s tenth biggest mortgage lender lent in 2016, based on mortgage lending figures from CML Economics.

Slightly more than half of prospective homeowners under 35 years old expect to receive financial help toward a home purchase from family or friends, according to the study. Meanwhile, 62% of homeowners in that age group received such help when they bought their current home.

“The bank is a symptom of the problems in the UK housing market, not its solution,” the study says. “Most obviously, it fails to address the needs of aspiring homeowners who work hard but cannot afford a deposit and don’t have friends and family able or willing to help.”

This Bank Is a Global Institution

Of course, parents helping out their kids monetarily isn’t confined to the UK.

In the U.S., only 39% of adult children said they had received help financially from their parents in the past 12 months, according to the survey. That compares with 32% in Germany and 43% in Italy.

Are these signs of a generational disconnect?

“Various factors may help to explain the differences between the two generations,” the Pew Research Center said.

According to a 2017 report by Head Solutions Group on behalf of TD Ameritrade Holding Corp., slightly less than half of millennial parents with a living parent say they received parental/guardian financial support.

But again, there's a difference between what the generations are saying.

“Millennial parents may be receiving more support than they realize or admit to,” the study said.