Income tax may be something most of us take for granted. But how does it work? 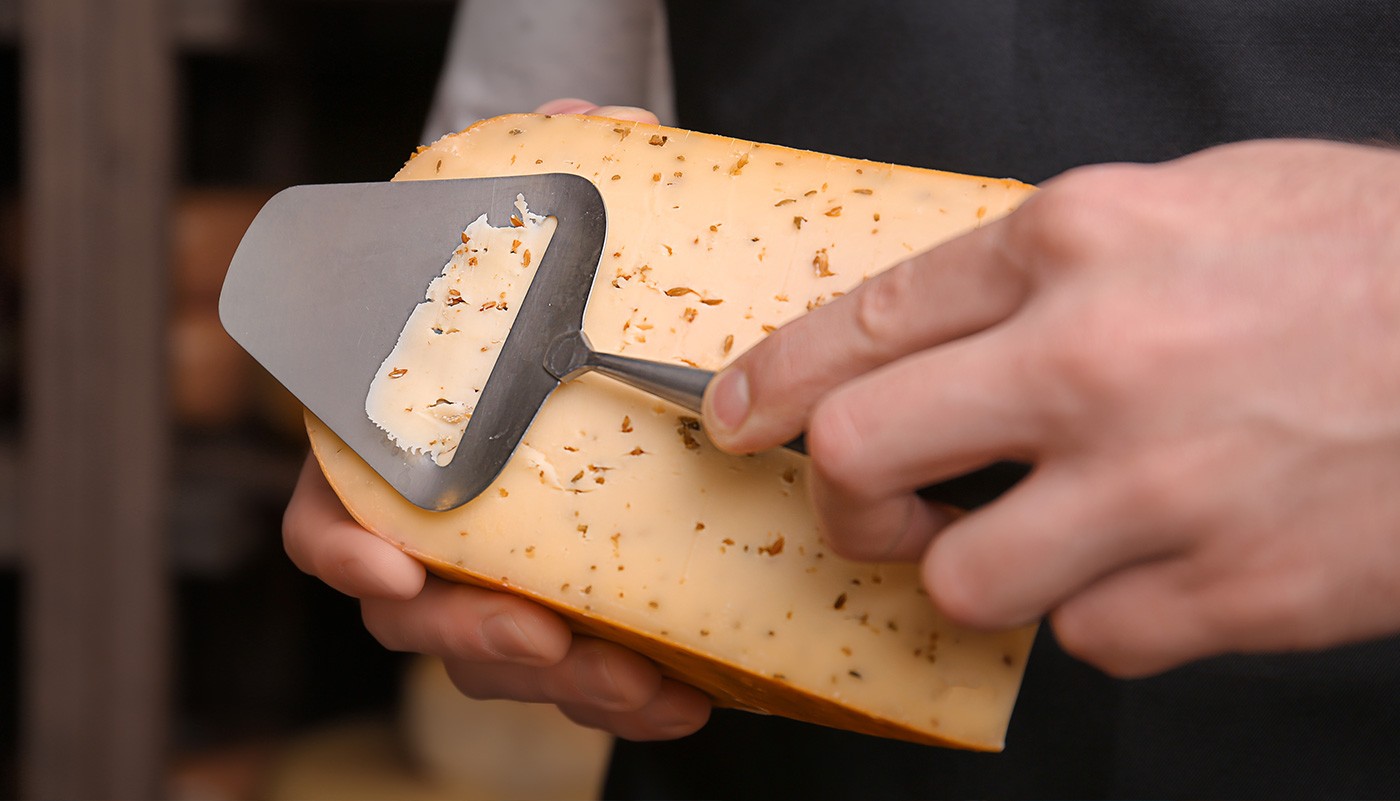 Income tax on your mind? In his roughly 30 years as a tax professional, Michael Rice, corporate tax director at TD Ameritrade, has spent his share of time poring over U.S. tax laws and rules. And there’s plenty to digest. He remembers physical copies of the tax code filling two volumes that were about two inches thick. And that didn’t even include all the regulations, which filled another six books of similar thickness.

“There’s been talk as long as I’ve been around about simplification,” said Rice.

Thankfully, the vast majority of individual taxpayers don’t have to worry about most of what’s in those ponderous tomes. Many of the rules focus on corporations, tax-exempt entities and other arcane provisions most individuals will never have to deal with.

But what many taxpayers do need to worry about is income tax. Through the week ended November 23, the Internal Revenue Service says it processed more than 154 million individual tax returns and issued more than $324 billion in tax refunds in 2018. Those refunds averaged $2,899.

Individual taxes on income provided around half of the federal government’s revenue in 2017, according to the Tax Policy Center. That’s the biggest single contributor to the federal coffer, beating out payroll tax, corporate income tax, and excise tax.

One of Congress’s jobs is passing legislation regulating individual income taxes. The last major overhaul came in late 2017, affecting the 2018 tax year, for which people are supposed to file returns by April 15 of this year. Although Congress is in charge of writing the tax laws, it’s the Treasury Department that collects federal taxes via the Internal Revenue Service (IRS).

Brackets: Not Just for Basketball

As its name suggests, this involuntary contribution to Uncle Sam is a tax on one’s income.

According to Kathy Keylor, director of tax services with MAI Capital Management, financial benefits can generally be thought of as falling into three categories: gift, inheritance, or income.

The government’s slice of the pie from your income is determined on a scale based on how much you make. This continuum is divided into income tax brackets, which gives people a slightly less enjoyable form to deal with along with their March Madness basketball brackets.

“They tax you at a certain rate based on your income level,” Keylor said.

For the 2018 tax year, this tiered system includes federal tax brackets of 10% for low earners, up to 37% for high earners, with several thresholds in between. How much you earn and your filing status determines which bracket you fall into. For example, a single filer whose taxable income is between $38,701 and $82,500 would fall into the 22% bracket. There’s also a zero-percent rate, such as for certain long-term capital gains. See the table below for the 2018 federal income tax brackets.

Each year, the government adjusts the amount of income that falls into the brackets to account for inflation. So for the 2019 tax year, the income threshold for single filers in the 22% bracket rises to between $39,476 and $84,200. That’s roughly 2%.

The rule changes from the 2018 tax year to the 2019 tax year aren’t as dramatic as the Tax Cuts and Jobs Act of 2017, which included a reduction in the tax rates for most of the income tax brackets, an increase in the standard deduction, an elimination of the personal exemption, a lowered mortgage interest deduction, and a cap on the amount of state and local taxes people can deduct.

Perhaps one of the most noticeable changes from the 2018 to 2019 tax years is that the penalty for being uninsured was eliminated at the beginning of this year.

Income Taxes and Your Retirement

Keylor encourages her clients to max out their retirement accounts if they can. At minimum, if an employer offers matching contributions, consider contributing at least to the limit of the company match. “It’s basically free money,” she said.

She also encourages clients to max out their health savings account and don’t spend those funds if possible. “You can let it grow and build and use that for your care in retirement,” she said.

As an added bonus, traditional 401(k) plans are tax deferred, meaning you don’t pay taxes until withdrawals are taken, typically in retirement. So the amount you contribute is subtracted from the income you earned that year, which means Uncle Sam takes a smaller slice, at least for now.

Is the 1040-SR Tax Form Right for You? If You’re a Senior, It Could Be 5 min read Trade for a Living: Mark-to-Market & Trader Taxes 4 min read Child Tax Credit 2021: Got Kids or Young Dependents? What the New Rules Mean for You 3 min read

Maximum contribution limits cannot be exceeded. Contribution limits provided are based on federal law as stated in the Internal Revenue Code. Applicable state law may be different. Please consult your legal or tax advisor before contributing to your IRA.