Expected family contribution? As the time comes to start using the college savings you've accrued, be sure to know your EFC for your financial aid worksheets. 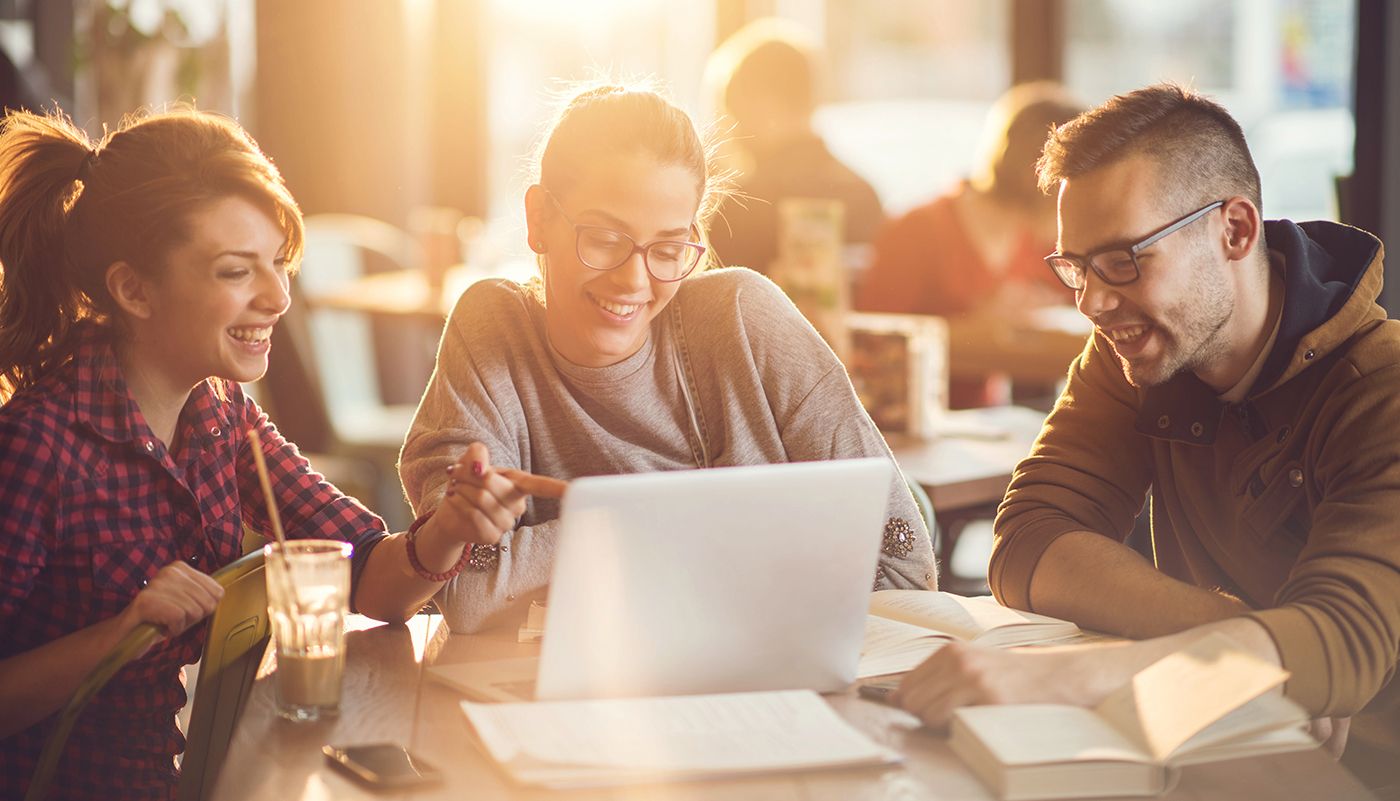 Is college looming for your children? Then it’s time to become familiar with the phrase “expected family contribution” (EFC).

As you begin planning to draw down the college savings you’ve accrued, you’ll need to know your EFC for those financial aid worksheets. The Free Application for Federal Student Aid (FAFSA) filing for the 2019 to 2020 school year opened October 1, and the goal for most filers is to have the smallest possible EFC, because it typically affects the aid you may receive.

Mark Kantrowitz, publisher and vice president of research at Saving for College, says EFC is determined by the FAFSA form and is primarily used to calculate financial need. Parents won’t know their EFC until they fill out the form, which is why they should do it annually, he says, even if the family didn’t qualify for loans or grants the year before.

The FAFSA form reviews student and parental income based on data from two years before, he says. When parents fill out the form, it takes a snapshot of income at the time. Student assets are assessed at a flat 20% rate, meaning that if a student has $10,000 in assets, their aid eligibility will be reduced by $2,000. Parents are assessed at a maximum of 5.64%, so based on $50,000 of income, the assessment would reduce aid eligibility by $2,820.

What Counts (and What Doesn’t)

Qualified retirement accounts, such as 401(k) plans and traditional IRAs that help lower your taxable income, don’t count against your assets—another reason to consider continuing to save for retirement while saving and investing toward college, says Dara Luber, senior manager, retirement at TD Ameritrade.

Student assets include any money from jobs and custodial accounts for minors, such as the Uniform Gifts to Minors Act (UGMA) and the Uniform Transfers to Minors Act (UTMA), Luber says. Such accounts are not tax-deferred, but earnings are taxed at the child’s rate, which may be lower or even exempt from federal tax, depending on the child’s total assets. Luber also notes that once students reach the age of majority, which is 18 in most states, they can use the money for whatever they choose.

One thing to note about custodial accounts is that, because the assets belong to the student, they will be counted among the student’s asset base in financial aid determinations.

Work toward a degree—and some potential tax savings.

A Look at Education Accounts

When considering the impact of the expected family contribution on financial aid, Luber says 529 plans and Coverdell Education Savings Accounts (ESAs) can be effective ways to invest toward education.

Both of these accounts are counted as parental assets on the FAFSA, so they get the more favorable assessment when it comes to the EFC, whether they are owned by a parent or dependent student. It’s important to note, however, these aren’t savings accounts, but rather investment accounts. Investment returns are not guaranteed.

What about 529 plan accounts that grandparents open? Be careful when taking distributions from these assets for college, Kantrowitz says. They’re not reported on the FAFSA, but they will count as income for the beneficiary in two years, and be assessed at 50% of the asset value of the distribution amount.

First, a word of warning: these strategies are generalized; depending on your personal situation—your effective tax rate, for example—they may or may not apply to you.

Asset totals matter, but sometimes, so do the asset holders. For example, for some investments, you might have a choice between having an asset held in a child’s name, where it will be assessed on the FAFSA at 20%, or held in a parent’s name, where it will be assessed at no more than 5.64%. It might make sense to hold some assets in the parent’s name.

You can also strategize spending on big-ticket items. For example, that $1,500 laptop that the student needs before freshman year? You might want the expense to come from junior’s piggy bank. By drawing down the child’s asset base ahead of the FAFSA filing, there might be less to assess at the 20% rate on the FAFSA.

There are also strategies to help maximize 529 plans opened by grandparents, such as waiting to tap those assets until the income will no longer affect the student’s eligibility. So if it looks like the student will graduate in four years, make the distribution after January 1 of the sophomore year in college, says Kantrowitz.

If grandparents and parents both have a 529 plan in the same state, you might ask the grandparents to hold off on making a distribution until after the parents and the student have filed a FAFSA, he says. Remember, the filing is a snapshot in time of income when it comes to determining what effect EFC has on financial aid, so it’s worth the wait. Kantrowitz says it’s not reported as a parent asset on the FAFSA, and if parents use the money to pay for school before the next FAFSA, it won’t appear on the subsequent year’s form. Since parents are taking a qualified distribution, it doesn’t count as income on a subsequent year’s filing.

TD Ameritrade does not provide tax advice.  Every individual’s tax situation is different, and it is important to consult a qualified tax advisor regarding the application of a 529 Plan’s benefits to your own individual situation.

An investor should consider a 529 Plan’s investment objectives, risks, charges and expenses before investing.  The Program Disclosure Statement  which contains more information, should be read carefully before investing.

Investors should consider before investing in a 529 plan, whether their or their beneficiary’s home state offers any state tax or other state benefits such as financial aid, scholarship funds, and protection from creditors that are only available for investments in such state’s qualified tuition program and should consult their tax advisor, attorney and/or other advisor regarding their specific legal, investment or tax situation.

This material is provided for general and educational purposes only, and is not intended to provide legal, tax or investment advice, or for use to avoid penalties that may be imposed under U.S. federal tax laws.  This material is not an offer to sell or a solicitation of an offer to buy any securities.

Participation in the Plan does not guarantee that contributions and the investment return on contributions, if any, will be adequate to cover future tuition and other higher education expenses, or that a beneficiary will be admitted to or permitted to continue to attend an eligible educational institution.

The earnings portion (if any) of a Non-Qualified Withdrawal will be treated as ordinary income to the recipient and may also be subject to an additional 10% federal tax penalty.

All investments involve risk, including the loss of principal.