Connecting the Dots: An Investor Guide to Tracking Fed Policy Projections with the Dot Plot

Every quarter, the Fed provides a “dot plot” that shows its monetary policy projections for the next several years. Investors can glean the Fed’s thinking by “connecting the dots.” 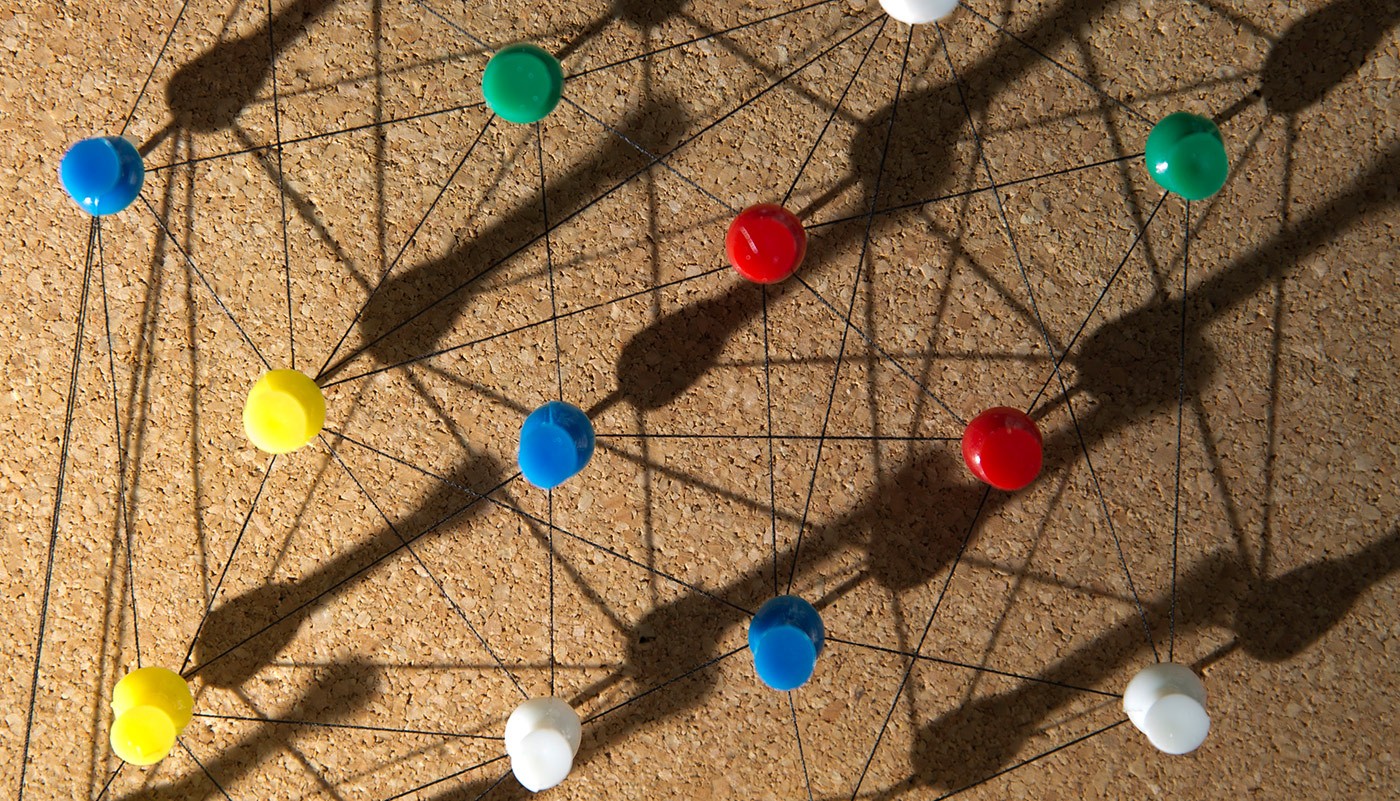 The so-called dot plot, more formally known as the “Policy Path Chart,” is among the information the Fed publishes four times a year (once a quarter) after the meetings of its 16-member Federal Open Market Committee (FOMC), the central bank’s policy-setting arm.

Each dot represents an FOMC member’s view (anonymous views, by the way; no dots are “identified”) on where the benchmark fed funds rate should be at the end of the current year, plus a few years down the road.

Market professionals scrutinize the dot plots closely for clues about the Fed’s next potential move on interest rates and its longer-term outlook on the economy. While the central bank is subject to frequent criticism, “The Fed is comprised of some pretty smart people, so it’s important to pay attention to what they’re telling us,” said Alex Coffey, Sr. Specialist, Trader Group, at TD Ameritrade.

The dot plots, according to the Fed, are based on FOMC members’ individual assessments of “appropriate monetary policy” to generate the levels of economic growth and inflation that meet the central bank’s objectives: maximum employment and stable prices. The Fed first made the dot plots available in 2012 as part of efforts to be more transparent about how it makes rate decisions.

How to Find the Dot Plot

That’s actually not too hard. Simply access the Fed’s home page. Under the Monetary Policy tab, select Meeting Calendars and Information. That will show you the list of the Fed’s most recent meetings.

Scroll down to the most recent March, June, September, or December meetings, which are the ones where a fresh dot plot is released. Select and open the PDF or HTML file under the header titled, “Projection Materials,” and you’ll find a document that allows you to scroll down through two pages of economic projections.

However, it’s page three you’re looking for. That’s the home of the dot plot, Now that you’re there, you’ll see a chart that looks like it was designed on a Tandy computer sold at your local Radio Shack store in around 1983. If you squint, you’ll see a bunch of blue dots plotted across several years, with rates on the “Y” axis and dates on the “X” axis. This is the heart of the matter. See figure 1 below.

How to Read the Dot Plot

We’ll randomly select the June 2019 dot plot, but any would do if you’re simply trying to get the hang of how the process works. The projections cover the years shown at the bottom (2019 through 2021 in figure 1), and then there’s a category called “Longer Run.” Ignore that one for now.

Start with the current and following years, because that’s where you’re most likely to find more certainty. After all, the FOMC members, like the rest of us, can only guess where the economy might be two years from now. Sure, their guesses are almost certainly a lot more educated than that of the average Joe or Jane on the street, but they’re guesses nonetheless. Consider the ones two years out or more simply as a topic for future discussion. It’s the current and following year where market participants tend to focus the bulk of their attention.

FOMC members are each asked to plot where they think rates will be at the end of each year. Keep in mind that going into the June 2019 meeting, the benchmark rate was at a target range of 2.25% to 2.5%, and that didn’t change when the meeting ended.

Looking at the dot plot for that meeting, the median target rate for 2019 remained at 2.4%. That was right in the middle of the then-current target range of 2.25% to 2.5%, meaning FOMC members didn’t expect rates to fall in 2019.

What’s interesting, however, is that eight FOMC members projected at least one rate cut by the end of the year, meaning they were in favor of easing rates by December. That’s a big change from the previous dot plot in March 2019, and comparing the two is where you can find some insight into what Fed members are thinking.

If you go back to the March dot plot (the left side of figure 1), you’ll see that coming out of that meeting, no FOMC members projected a rate cut in 2019. Going from zero to eight is a pretty dramatic change for one quarter, and provides insight into what appeared to be growing economic concerns among FOMC members.

“The June dot plot showed several FOMC members shifted to the opinion that at least one rate cut would be necessary by the end of the year,” Coffey said. “This was reinforced by Fed Chair Jerome Powell when he told Congress economic uncertainties had increased in recent months and lack of inflation continued to persist.”

In fact, by July 2019, Fed funds futures prices at the CME Group—which track expectations for Fed moves and which you can check by using the CME’s FedWatch tool— showed a 100% chance of the Fed easing rates by the end of July. That means the market might have been getting a little in front of the dot plot, so to speak.

Now switch from the March 2019 dot plot back to the June 2019 dot plot and check where FOMC members think things will go in 2020. Count the dots and you’ll see a narrow majority believed by June that at least one rate cut would occur by the end of that year, and the median projection was for a target rate of 2.1%. If you checked the March dot plot, by contrast, no one expected a 2020 rate cut, and the median 2020 target rate was 2.6%, which actually implied a hike for that year.

“Interest rate expectations have shifted significantly over the last few months,” Coffey said. “The Street went from seeing rates flat to higher over the next year and a half to seeing rates declining into 2020. Monitoring the changes on the dot plot can help investors get a gauge of where the FOMC members see interest rates going over time.”

From Shiny to Stale, Fast

Still, remember when you gaze at those dots on the afternoon of an FOMC meeting that a lot can happen between that time and the next dot plot. As newspaper writers were often reminded in the olden days, today’s news can become tomorrow’s fish wrapper.

The best way to tell if there’s a potential surprise brewing in the next dot plot is to watch the market over the two weeks leading up to the FOMC meeting, Coffey noted. Keeping track of the CME FedWatch tool on a daily basis is another way to consider keeping up with market expectations.

Meanwhile, the equity investor with a long-term horizon might be prudent to focus on good, solid companies, while understanding the impact that Fed moves can have on specific industries. Rising rates often favor banking, but not housing, Coffey said. Lower rates, like those the FOMC started projecting in 2019 for the following year, tend to favor the housing sector, as well as sectors that tend to deliver strong dividends, like Utilities and Consumer Staples.

Like the dot-to-dot puzzles from your childhood, connecting the dots can be an essential first step in assessing the full picture.

What’s It Like to Live with Negative Rates? We’re Already There, So Consider How to Position 5 min read What's the Repo Market and What Might Cause a Spike in the Overnight Lending Rate? 5 min read Want to Be a Fed Watcher? Some Things to Know 5 min read