The VIX jumps as equity index futures turn negative ahead of a new week and new month of trading. 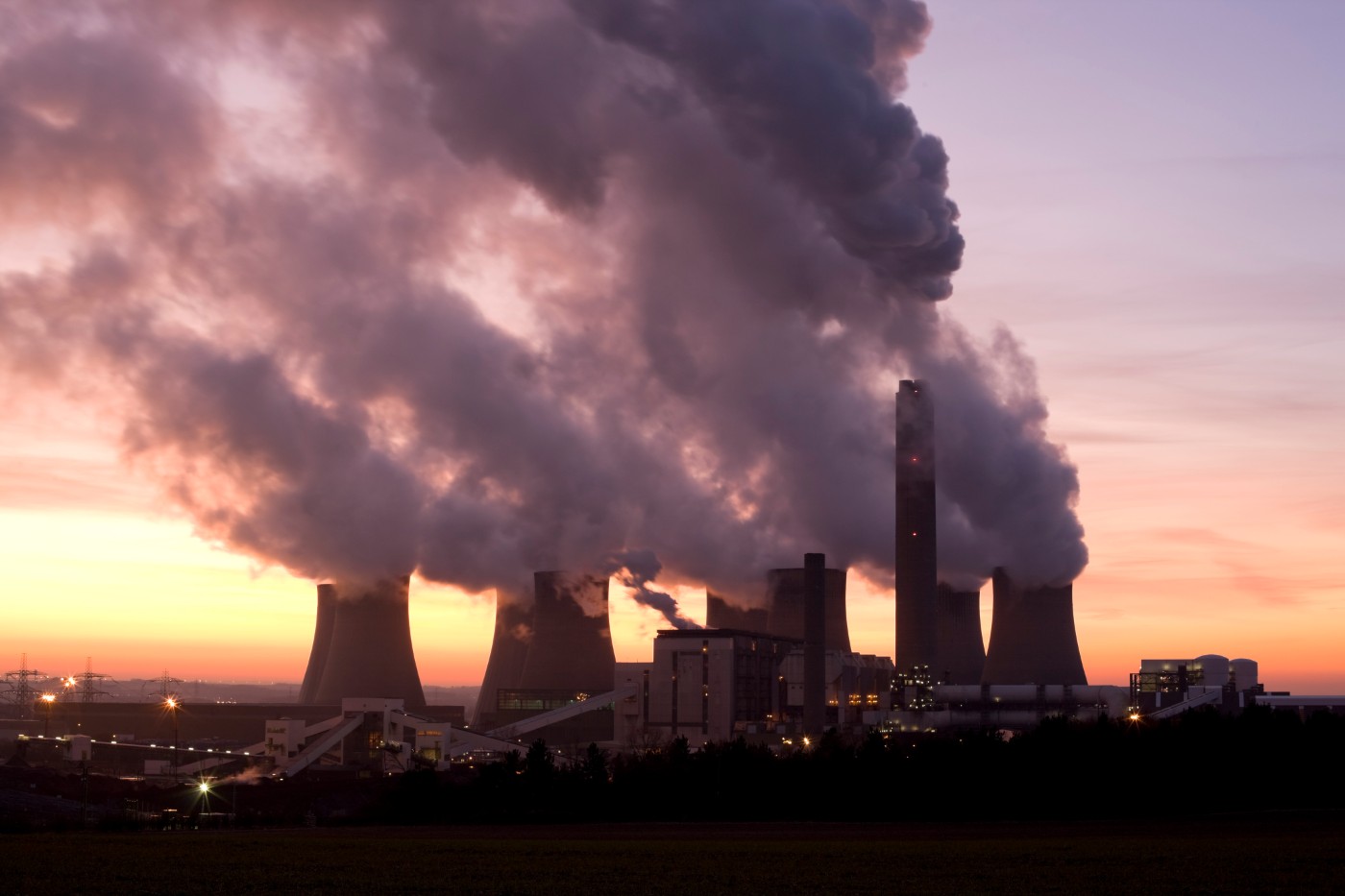 This week’s economic and earnings calendars appear a bit lighter compared to last week’s, but investors will find plenty of news to take in.

After the market open, the U.S. ISM Manufacturing PMI report will be released. Depending on the report, U.S. manufacturing could lead global manufacturing higher or compound the problem.

Adding to Europe’s economic woes, German retail sales came in at -1.6% for June, well below the forecasted gain of 0.2% and the previous month’s increase of 1.2%.

Despite the negative reports, the German DAX was up 0.62% overnight and the Stoxx Europe 600 was up 0.34%. The positive performance may suggest that the market was already expecting the weak economic reports.

In fact, the U.S. Dollar Index slid a little further on the news, trading 0.27% lower ahead of the stock market’s opening bell. The European Central Bank appears to be gearing up its cycle of rate hikes just as the Federal Reserve appears to be signaling that it’s trying to wind them down.

Despite the weaker dollar, the Cboe Market Volatility Index (VIX) jumped higher before the opening bell to 22.6. However, the VIX has come down significantly from testing the 34 level in June.

Earnings season continues today with a report from HSBC Holdings (HSBC). The London-based bank rallied more than 8% ahead of the opening bell after topping earnings and revenue estimates. HSBC is resisting a call from its largest investor to break up the company. It also pledged to restore its dividend.

ON Semiconductor (ON) was down 7% in premarket trading despite beating on top- and bottom-line numbers. ON reported a couple of new records in revenues, gross margins, and operating margins.

After the closing bell, Activision Blizzard (ATVI) will announce earnings. According to Barron’s, ATVI is in Microsoft’s (MSFT) crosshairs as a potential takeover target.

Boeing (BA) was up 4.58% ahead of the opening bell on the news that it received FAA clearance to restart 787 Dreamliner deliveries. The company was also able to temporarily avoid a strike at its three military gear plants.

The Fed’s preferred inflation report, the PCE Price Index, came in hotter than expected on Friday with headline inflation growing 1% in June and 6.8% year-over-year. Investors initially feared that the inflation report would cause the central, which sounded dovish on Wednesday, to switch gears once again to drive head on with inflation.

However, the bond market appeared to disregard the report, and investors bought up bonds and pushed yields lower. The 10-year Treasury yield (TNX) fell four basis points Friday to close at 2.90%. The 2-year Treasury yield rose two basis points to close at 2.64%. Once again, the spread between the yields widened further, inverting the yield curve as measured by the 2s10s ratio.

For Americans, July started with fireworks and ended with even more. The S&P 500 shot up 7.5% in July, the Nasdaq rocketed nearly 13%, and the Dow had a burst of about 7.5%. Investors didn’t shy away from riskier assets either as the Russell 2000 (RUT) powered its way to an 11% gain for the month.

However, the Consumer Non-Discretionary Select Sector Index was the top performer of the month with a staggering rally that came just short of 18%. Technology was second, gaining 14.7% in July, and energy was up more than 11%. The Consumer Staples Select Sector Index was the only other index to outperform the S&P 500 for the month, climbing nearly 10%.

With gains among both consumer sectors, it could be a sign that investors believe the inflationary spiral is near its end.

CHART OF THE DAY: NEW ENERGY. The Energy Select Sector Index ($IXE—candlesticks) could be setting up for another bull run because WTI crude futures (/CL—pink) bounced off support and the energy index versus S&P 500 relative strength line (green) appears to be rounding up. Data Sources: ICE, S&P Dow Jones Indices. Chart source: The thinkorswim® platform. For illustrative purposes only. Past performance does not guarantee future results.

DE-GREASING: While natural gas has been quite volatile and is likely to be a big hurdle for Europeans over the next year, oil still remains the largest commodity by far. It’s also deeply entrenched in nearly every facet of the economy. Therefore, a rebound in oil prices could put the Fed back on its heels.

While it’s unlikely that inflation will continue to grow at 8% to 9% like it has, it could be very difficult for the Fed to reach its goal of 2% inflation anytime soon.

DECOUPLING DIVERSIFICATION: In March 2021, stocks and bonds decoupled, meaning that their prices that generally moved in opposite directions started moving together. Of course, back then it was fine because both prices were going up. Toward the end of 2021, the two assets appeared to be returning to their normal relationship, but it was short-lived, and both fell during the first six months of the year. The trend continues with the recent rally as stocks and bonds have been rising since mid-June.

The problem with decoupling is that it undermines the principles of diversification where investors buy stocks and bonds because they complement each other in a portfolio. During market downswings, investors are supposed to be able to rely on their bonds to reduce volatility in their portfolios.

Currently, both assets appear to be tied to the Fed’s actions, which means the decoupled relationship is likely to remain an issue for investors while Fed continues to battle inflation.

EARNINGS UPDATE: After a big week of earnings reports, a few things have changed. As of Friday, 56% of S&P 500 companies have now reported earnings, according to FactSet. Of these companies, 73% have reported positive earnings surprises, which is up from last week’s 68%, but still below the five-year average of 77%.

The margin of earnings surprises shrank from last week’s 3.6% to 3.1%. This is well below FactSet’s five-year average of 8.8%.