Which Way? Market Looking Up on Quadruple Witching Day Amid Trade Optimism

On Wall Street, investors this morning seem to be a bit upbeat, heartened by developments on the trade front and by yet another major economy cutting interest rates. 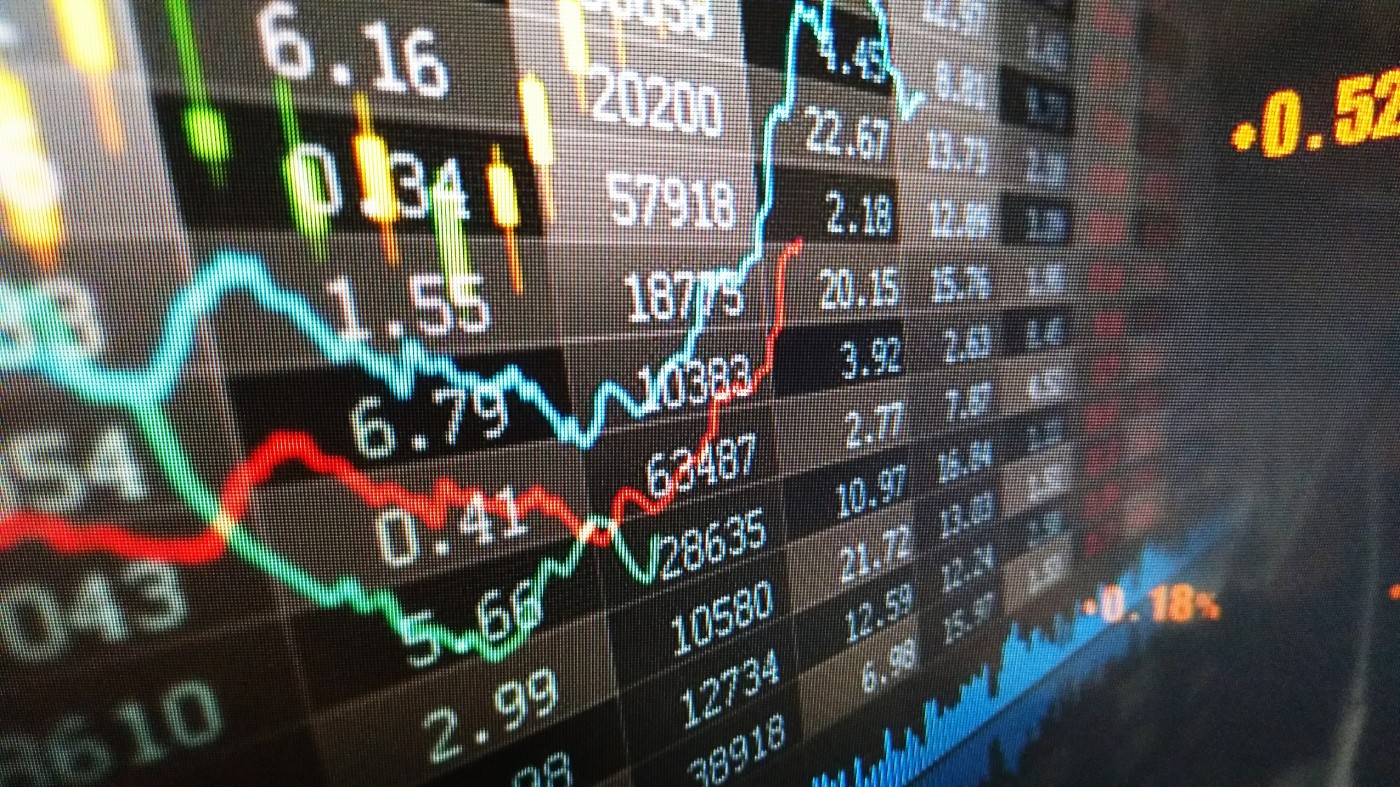 (Friday Market Open) Welcome to quadruple witching day. It happens every quarter on the day when futures and options on indices and stocks all expire on the same day.

Maybe it’s not as ominous as its name might suggest, but these remain days when investors might want to exercise special care as there could be some heightened volatility as people unwind baskets of stocks or futures.

On Wall Street, investors this morning seem to be a bit upbeat, heartened by developments on the trade front and by yet another major economy cutting interest rates.

China cut its one-year lending rate, joining the Federal Reserve and the European Central Bank in dovish steps designed to help stimulate economies by reducing borrowing costs. The moves come amid rising worries about global economic growth as the trade war between the United States and China drags on. (See more below.)

On the trade front, China and the United States are scheduled today to conclude two-day negotiations that began yesterday, seemingly with the aim of paving the way for higher level discussions next month.

The discussions come as there has been a bit of a thaw recently in the chilly trade relationship between the world’s two largest economies. Among recent developments, the Trump administration has excluded hundreds of Chinese items from a 25% tariff.

We’ve been talking for a while about how the U.S.-China trade war seems to be creating a cap that the stock market may not be able to meaningfully breach until the dispute between the world’s two largest economies comes to some sort of definitive conclusion.

That narrative seemed to be in play Thursday with stocks near all-time highs but losing momentum throughout the day. The S&P 500 Index (SPX) closed above 3000 after making it above 3,020. But without a catalyst to push stocks into record territory, this area between 3000 and the all-time high of 3027.98 looks to be an area of resistance.

True, the Fed didn’t give market participants much to get really excited about this week when the central bank delivered an as-expected rate cut. But it seems like the unresolved trade issue could be the bigger weight here.

While optimism around the two-day negotiations may have helped boost the market early Thursday, that sentiment may have been tempered by comments from a White House adviser in a media report that the United States could escalate the trade conflict if a deal isn’t reached soon. Meanwhile, a tweet from the editor of the official newspaper of the Communist Party of China said that “China is not as anxious to reach a deal as the U.S. side thought.”

With mixed signals on the trade front, the market was left to scratch its head about what the Fed might do after its latest rate cut—not exactly a recipe for a rip-roaring day of gains in equities.

It’s arguable that the Fed has left the market in a holding pattern as investors seem unconvinced that the current central bank trajectory is as pro-growth as they want it to be.

But even though there seems to be wariness about the Fed’s language when it comes to interest rates, there could be some percolating excitement about a different type of stimulus that the central bank might have up its sleeve.

Still, without clear direction or conviction, investors seem to be holding off from making a big rotation into any one style of equities, leaving cyclicals still in play even as market participants may also be eyeing defensive sectors.

Next week could offer the market further direction on the economy as investors and traders are scheduled to see data releases on consumer confidence and sentiment, new home sales, personal spending, and durable goods orders, as well as the government’s third estimate of gross domestic product.

FIGURE 1: CAN’T QUITE BUST THROUGH.  The S&P 500 Index (SPX) is tantalizingly close to its record high (3027.98 - yellow line) set earlier this year. But with the trade war continuing to put downward pressure on the market, the Fed not offering much in the way of excitement, and Brexit uncertainty continuing to loom, stocks may continue to struggle to push meaningfully higher from where they are without some other catalyst appearing. Data source: S&P Dow Jones Indices. Chart source: The thinkorswim® platform from TD Ameritrade. For illustrative purposes only. Past performance does not guarantee future results.

A Firming Foundation: It’s been a pretty good week for housing market data. Yesterday, figures on existing home sales for August came in at a seasonally adjusted annual rate of 5.49 million. That was up from 5.42 million in July and beat a Briefing.com consensus of 5.36 million. That came after figures showing August housing starts and building permits came in above expectations. Briefing.com pointed out that lower mortgage rates were behind the strength in existing home sales. “The August sales strength cut the inventory of homes for sale,” Briefing.com said. “That will keep upward pressure on home prices, which in turn is likely going to necessitate the need for mortgage rates to stay down to drive ongoing sales growth.”

Will King Consumer’s Crown Stay Shiny? With the health of the U.S. consumer one of the top issues on the minds of investors and traders along with the trade war and Brexit, market participants are likely to be eyeing next week’s reports on consumer confidence and consumer sentiment with some interest. From the data we’ve been seeing, the U.S. consumer has been helping the economy continue to power along. GDP isn’t going gangbusters, but it’s still pretty solid, and the consumer has a lot to do with that. This could be a comforting sign to investors even as the trade war continues to drag on. If prices at the retail level move up due to tariffs and other cost pressures, consumer resilience could help cushion the U.S. economy.

Global Economic Outlook Darkens: While the U.S. consumer has been one of the backstops to the domestic economy, worries about the global economy in the face of the continued trade war are ratcheting up. The OECD is projecting that the global economy will expand by 2.9% this year and 3% next year, which would be the weakest annual growth rates since the financial crisis. And downside risks continue to mount, the group said Thursday. “Escalating trade conflicts are taking an increasing toll on confidence and investment, adding to policy uncertainty, aggravating risks in financial markets, and endangering already weak growth prospects worldwide,” the OECD said.